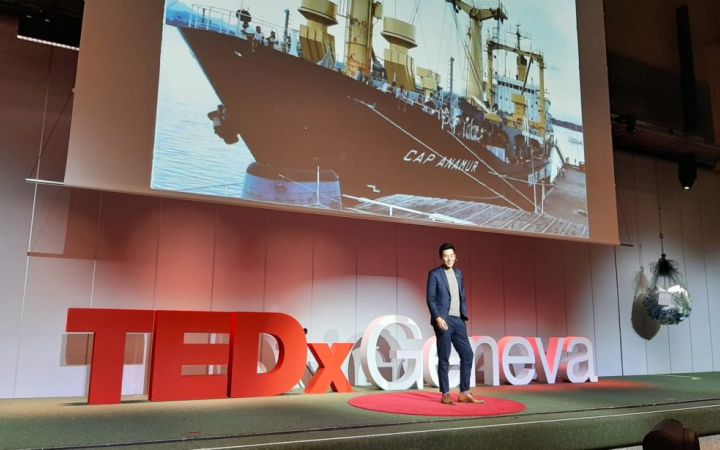 17 November 2021, Geneva, Switzerland - On 12 November 2021, David Dao stepped on the stage of the CICG, in Geneva, to deliver a powerful message to an audience of 300 people: developed nations must work alongside indigenous communities, who are the stewards of the world’s forests, to halt deforestation and reward those who work tirelessly to preserve the planet’s natural resources. David, who is a scientist at ETH Zurich and the son of two Vietnamese refugees rescued by a German ship in the aftermath of the Vietnam War, believes that indigenous people and refugees play a crucial role in fighting climate change but are often overlooked.

David Dao was part of the line-up of The Tide Is Rising, a TEDx Geneva event supported by UNITAR, WMO and UNFCCC, which brought six youth speakers, a slam poetry artist, and a musician to Geneva, Switzerland, to deliver TEDx Talks on how changing the climate change language can lead to enhanced climate action among broader audiences. The Tide Is Rising was the culmination of 8 months of work, which included several planning and coaching sessions,  and was the second TEDx event co-organized by UNITAR.

The event, which happened against the backdrop of COP26, aimed to spark a discussion on how changing the climate change language could reach and engage more people. Despite being the most important challenge humankind has ever faced, climate change is often perceived as a technical, unrelatable issue, which often hinders understanding and action. The TEDx-style talks, with presentations carefully developed in partnership with a group of volunteer coaches from TEDx Geneva, helped inspire the audience on-site, but will also be turned into videos and made available for everyone on the TED website.

In addition to David Dao, the line-up featured other youth engaged in climate action, such as Léa Geindreau, who is a full-time climate activist based in Paris, and Susana Hancock, an activist and linguist who believes effective climate change communication is all about “how you say it, not what you say”.

‘’Words matter. They create our reality. Metaphors are not working when it’s about climate change’’ – Susana Hancock at The Tide Is Rising.

Art proved to be a compelling way of getting the message across, with slam poetry artist and activist, Florent Mariaud, and West African musician, Djeli Moussa Condé, delivering inspiring performances that got the audience hooked. Youth scientists Dimitrios Terzis and Stephen Bell walked the audiences through their innovative solutions and confirmed that climate change action and innovation walk hand in hand. The power of language and young people as catalyzers of change was highlighted by Amy Meek, a 18-year-old activist who founded “Kids Against Plastic”, a UK-based charity working with over 1,000 schools to address the plastic waste issue.

After the event, guests were invited to attend a post-event reception at CICG itself, where they met and interacted with the speakers, and got an opportunity to network with the rest of the audience. 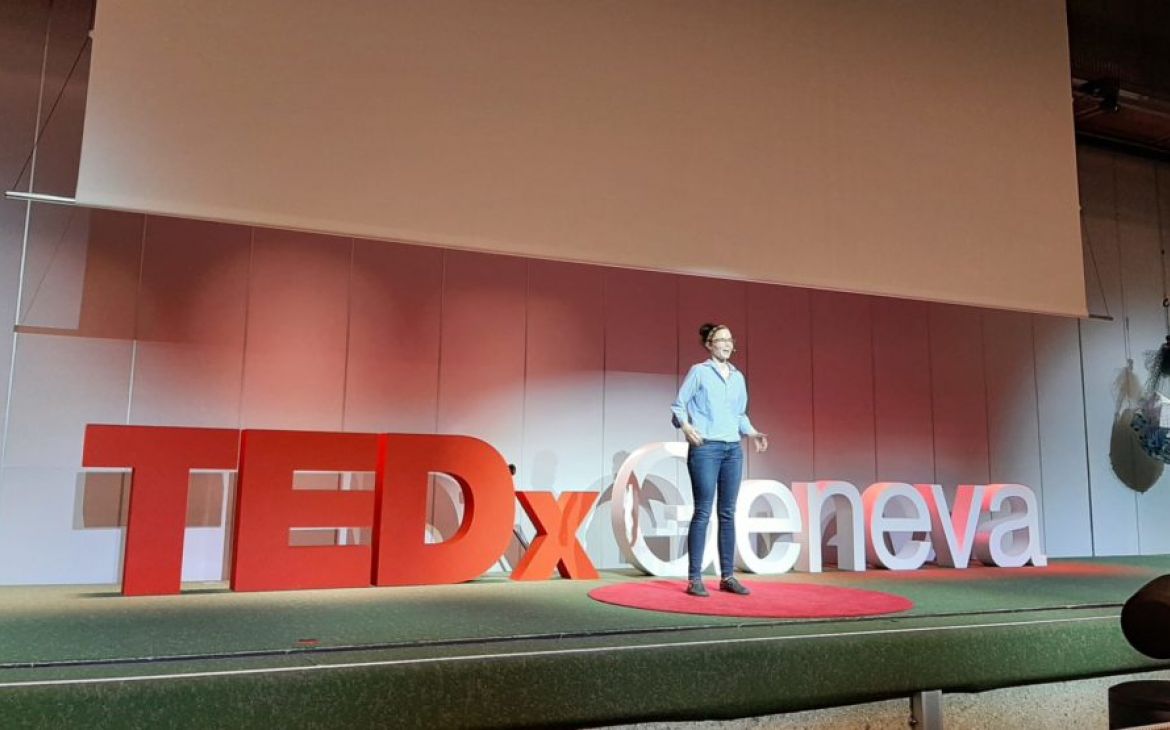 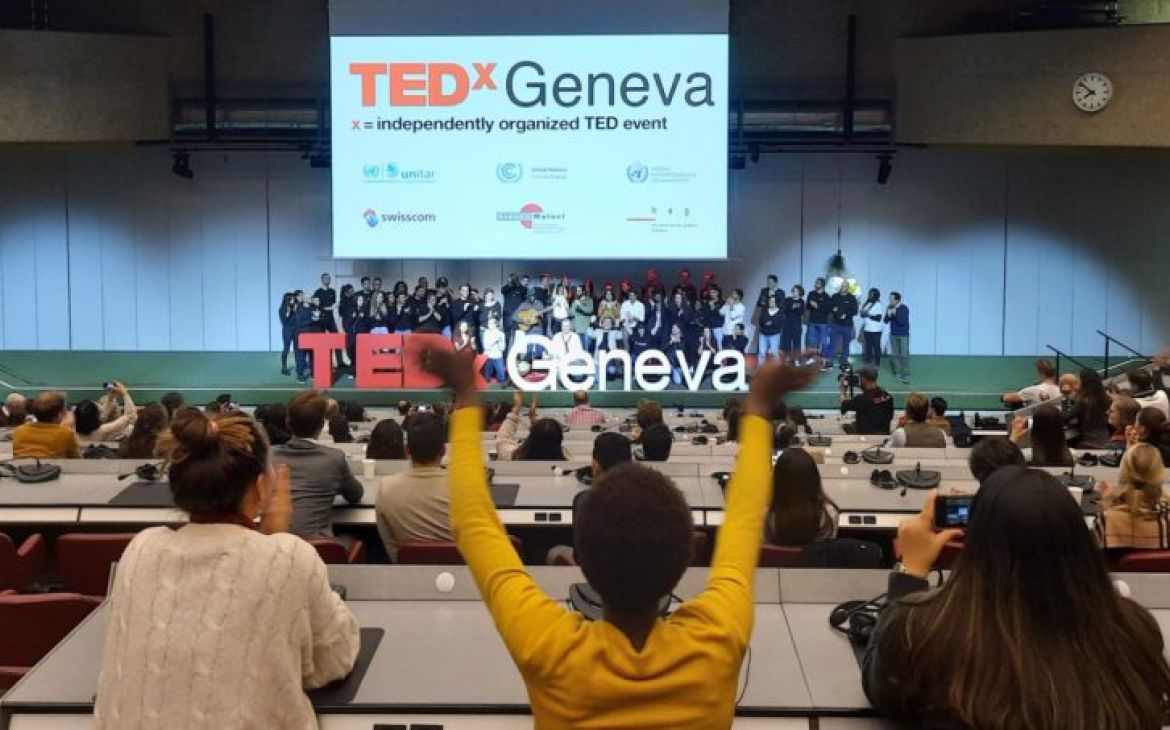