20 - 21 April 2017, Geneva, Switzerland – Engaging young people in international debates is a major priority of the UN. Youth participation in the advancement of the Agenda 2030 for Sustainable Development and the Sustainable Development Goals (SDGs) is of critical importance, as young people will make up the future: and it is they who will most experience the impact of the Agenda’s success or failure. 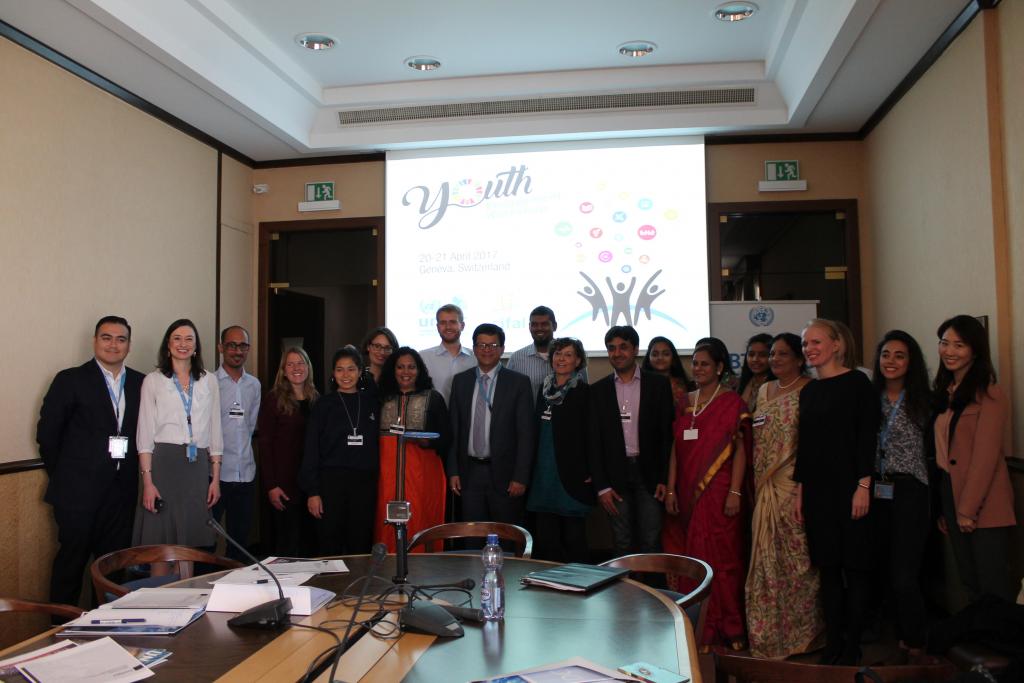 With the objective of engaging youth in discussions on sustainable development and to familiarize them with the SDGs, while raising awareness about the crucial role they have to play in this global endeavor, the International Training Centre for Authorities and Leaders (CIFAL) in Bengaluru and UNITAR hosted the “Youth Engagement Workshop” held at the United Nations European Headquarters in Geneva, Switzerland from 20 to 21 April 2017.

During two days, UNITAR hosted a group of high school students and educators from Bengaluru and Baluchistan in India, as well as students and professors from Switzerland to learn about the work of the United Nations and UNITAR. UN Assistant Secretary-General and UNITAR Executive Director Mr. Nikhil Seth inaugurated the workshop and shared about his decades of experience with UN work and with the SDGs in particular.  He led an engaging round-table discussion where participants could ask their first questions about Sustainable Development and the UN system.

The workshop also included lectures and interactive sessions about the Agenda 2030 for Sustainable Development led by UNITAR specialists on Agenda 2030: Ms. Elena Proden, Ms. Ekaterina Leonova, and Ms. Oran No. Students had the opportunity to learn about UNITAR’s flagship initiatives on Green Development and Climate Change by Mr. Angus McKay and about UNITAR’s Operational Satellite Applications Programme (UNOSAT) by Mr. Luca Dell’Oro. 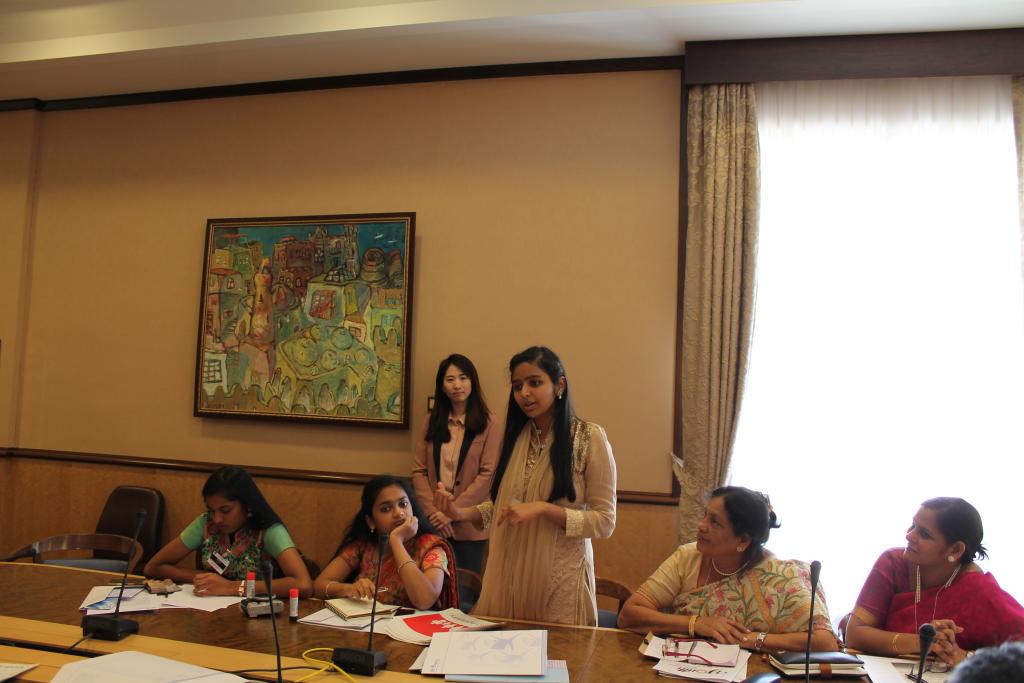 At the end of the workshop, the group visited the Red Cross Museum and took a look at the different international organizations in Geneva. Through this workshop and other similar efforts, UNITAR and its CIFAL Global Network aim to expose youth to the vast work of the UN and International Geneva, with a strong emphasis on the global mission of the SDGs; and, especially, to leave each person convinced of the vital role they have to play in the Agenda – wherever in the world and in whatever sector they might find themselves.

UNITAR and the CIFAL Centres around the world will continue to engage with young people and educators, seeking to help the Agenda 2030 penetrate to the grassroots and to the younger generation, upon whom its success depends.

Photo 2: High School students from India during the sessions.