13 September 2019, Curitiba, Brazil – The International Training Centre for Authorities and Leaders in Curitiba (CIFAL Curitiba) and the Federation of Industries of the State of Paraná (FIEP), represented by Mr. Jose Antonio Fares, and Rafael Greca, Mayor of Curitiba, signed a protocol that formalizes a collaborative intervention to promote and implement sustainable development initiatives in the city of Curitiba, Brazil.

CIFAL Curitiba and the FIEP System have been key drivers to promoting and implementing activities at the local, national and regional levels to contribute to international agendas on sustainable development.  For instance, in 2019 CIFAL Curitiba has carried out 40+ learning and non-learning events to build capacity of key stakeholders and raise awareness on the importance of Sustainable Development Goals (SDGs), specifically on topics related to road safety (SDGs #3.6 and #11.2), and compliance and anti-corruption (SDG #16).

During the signing of the protocol, Mr. Fares highlighted the intervention of CIFAL Curitiba in the implementation of SDGs: “The Federation of Industries and CIFAL Curitiba are committed to work towards the implementation of SDGs in Curitiba by conducting workshops with municipal managers to incorporate the 2030 Agenda for Sustainable Development in the management of the municipality”.

By the same token, Mr. Greca emphasized on the importance of sustainability linked to innovation. He explained that Curitiba City Hall has become a: “paperless City Hall, an online city, with employees that meet the demands of citizens in a real-time manner”.  The Major also commented on the importance of the “The Sustainable Development Goals Academy” in Curitiba and how this institution has served as a platform to knowledge exchange within the city of Curitiba, as well as with other City Halls in Brazil. 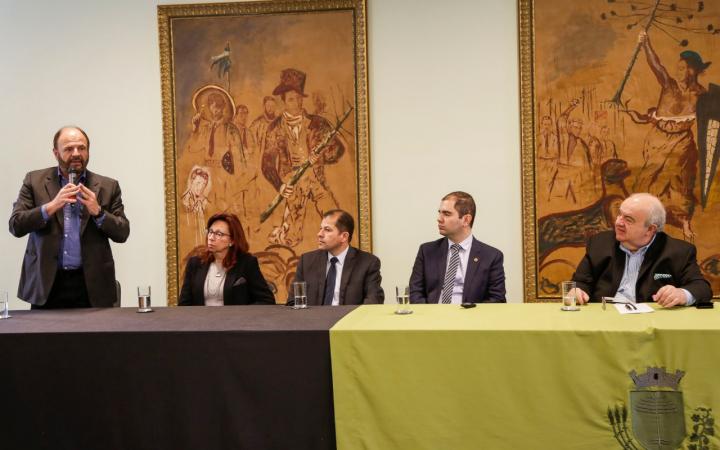 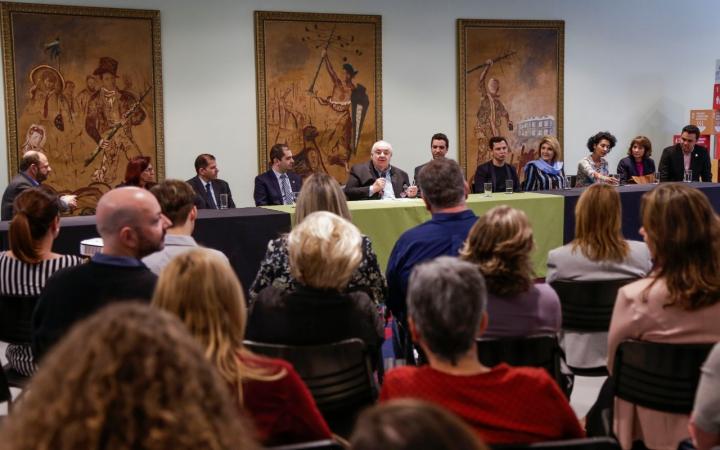