13 - 17 August 2017, Manama, Bahrain – In cooperation with UNDP in Bahrain and UNIC in Manama, the United Nations Institute for Training and Research (UNITAR) successfully implemented a workshop entitled “Effective Participation in the United Nations General Assembly” on 13-17 August in Manama. This training gathered delegates from the Ministry of Foreign Affairs of the Kingdom of Bahrain that are going to attend the 72nd General Assembly session in New York on 12 - 25 September 2017, as well as their respective colleagues who will support them from the capital.

The workshop was dedicated to enhancing the participants’ understanding of the dynamics that unfold in the General Assembly, its main committees and in multilateral conferences in general. It also aimed to strengthen the capacity of participants in order to prepare them adequately for, and perform effectively in the upcoming General Assembly session. It was led by His Excellency Mr. Lars Tillfors, former Swedish Ambassador with postings in Washington, New York and Geneva among others and expert in negotiations and multilateral diplomacy, as well as Mr. Miguel Bautista, Chief of group liaison at UNCTAD, former Diplomat for the Philippines, university lecturer and expert in diplomatic skills training and capacity development. 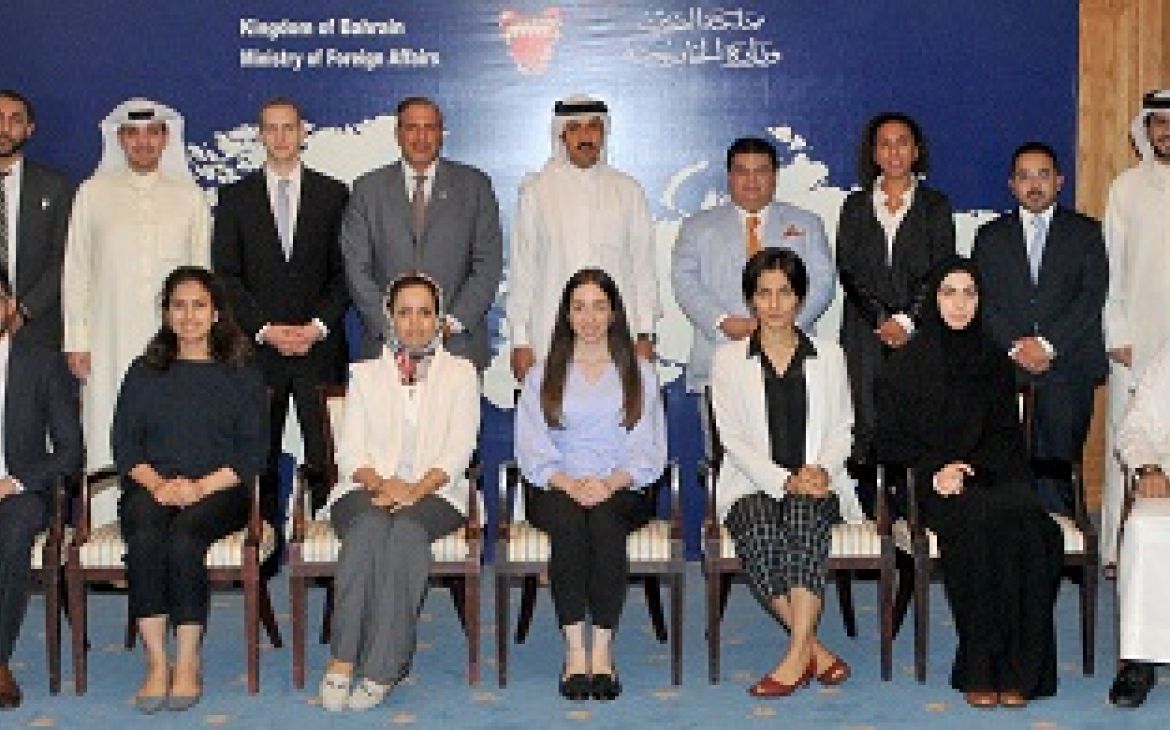 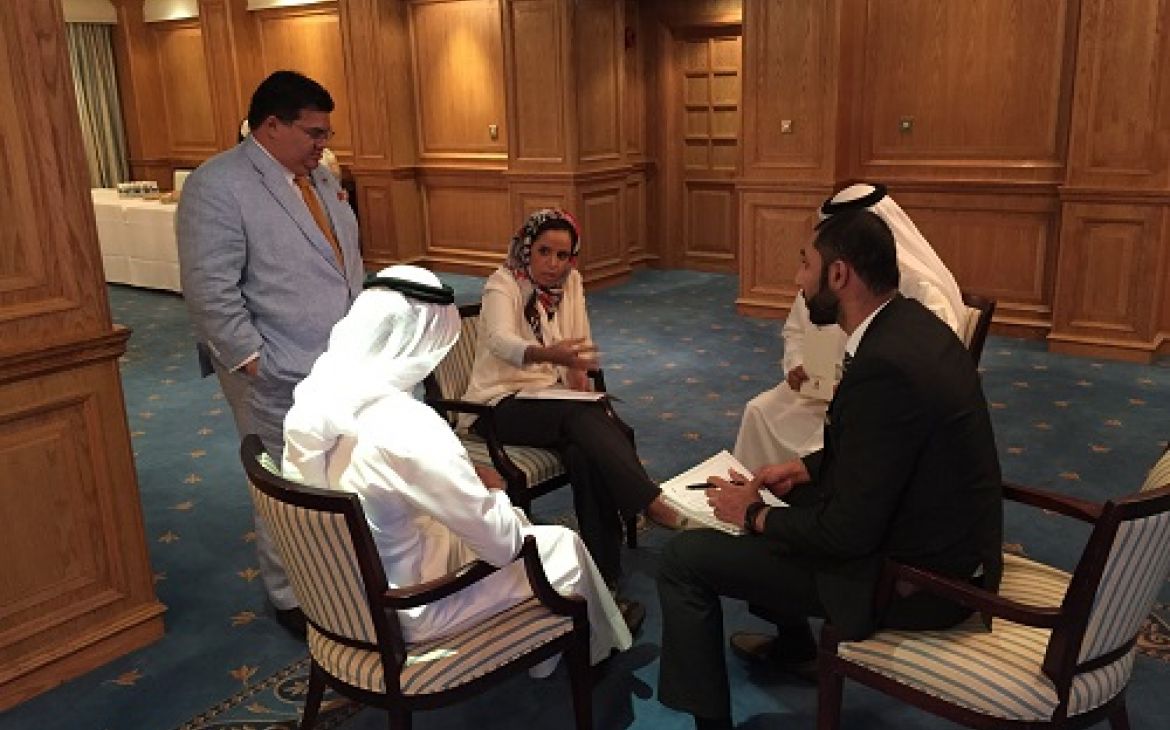 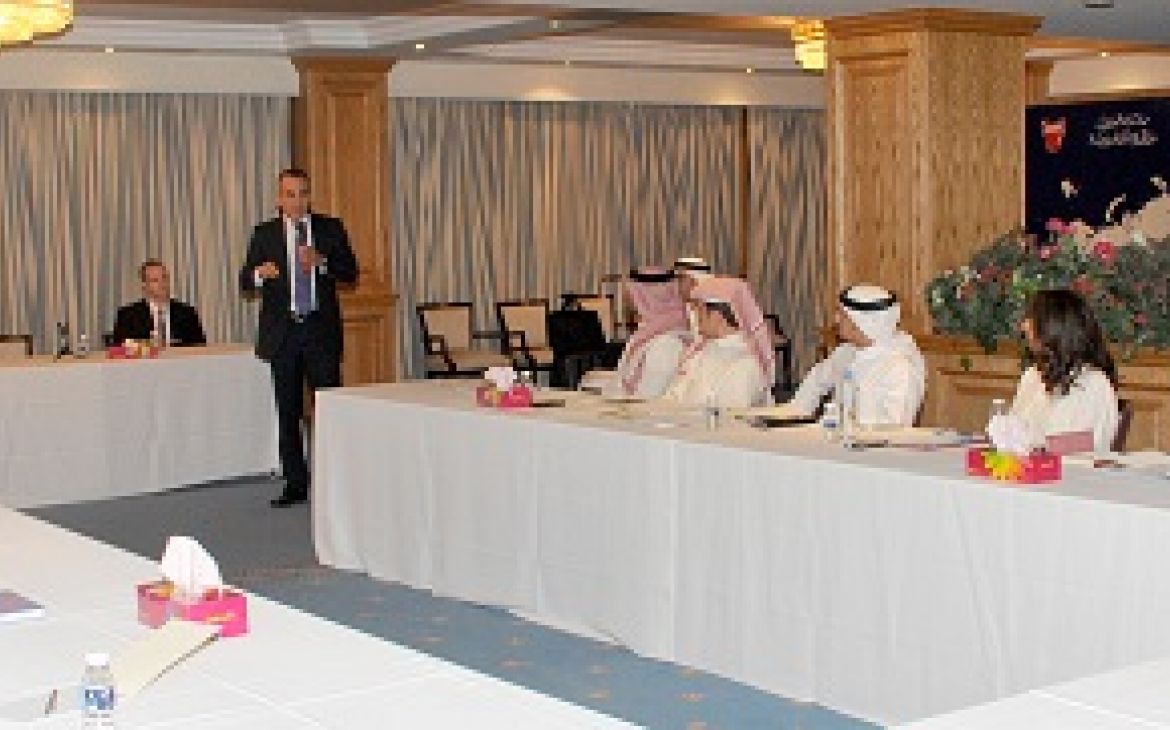