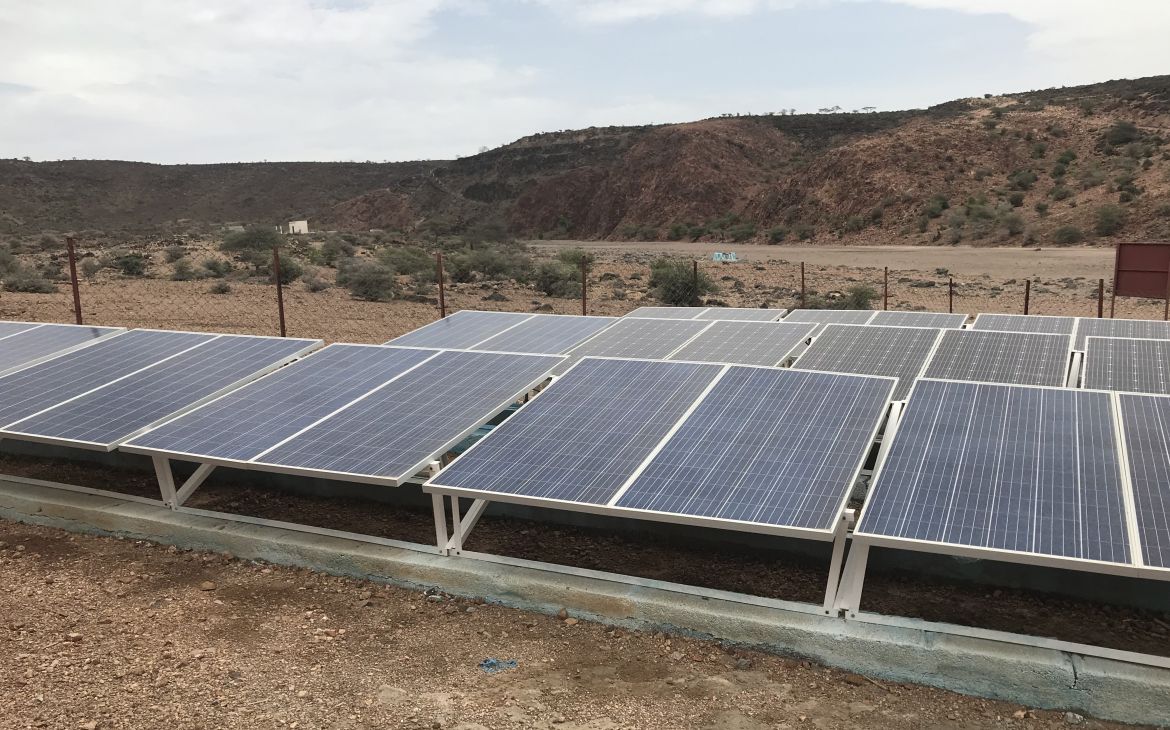 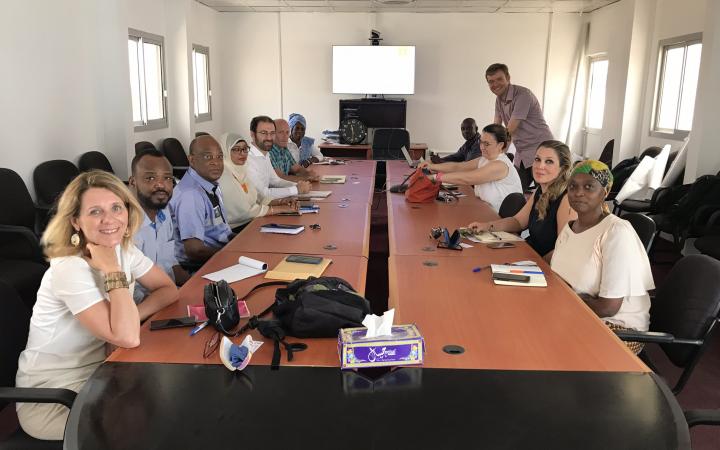 28 July 2019, Geneva, Switzerland – The Global Plan of Action Coordination Unit, hosted by UNITAR, has embarked on its first field project, together with colleagues from UNHCR Djibouti, the World Food Programme (WFP) and the German Foreign Ministry. To kick off the project, the team has developed a set of common objectives with major humanitarian and host government partners in Djibouti. They also assessed the current state of energy provision in two of the three refugee camps in the country, as well as in other premises used for humanitarian operations that support displaced people, such as food and medicine storage centres.

As is the case in most displacement settings, the major share of electricity in Djibouti’s camps has been produced by inefficient and unsustainable diesel generators. However, recently, the country’s second largest camp, Holl-Holl, became the first to successfully replace all its diesel generators with solar systems, over the course of only three years. This transition sets a positive precedent in the country and demonstrates the vast potential of solar power to reduce the humanitarian energy bill and to mitigate the associated negative environmental impact.

“Given their good track record with solar technologies and the financial support from the German Foreign Ministry, Djibouti could become the first country in the world where electricity in all refugee camps is generated by renewable energy sources,” says Thomas Fohgrub, Head of the GPA Coordination Unit.

Importantly, safe access to reliable and affordable energy can also allow displaced people to set up microenterprises and other business ventures, such as mobile phone charging shops, refrigeration services, sewing and hairdressing, which can provide additional income to refugee households. The project partners will work together to place an additional focus on creating more employment and enterprise opportunities for displaced people and their neighbouring host communities. 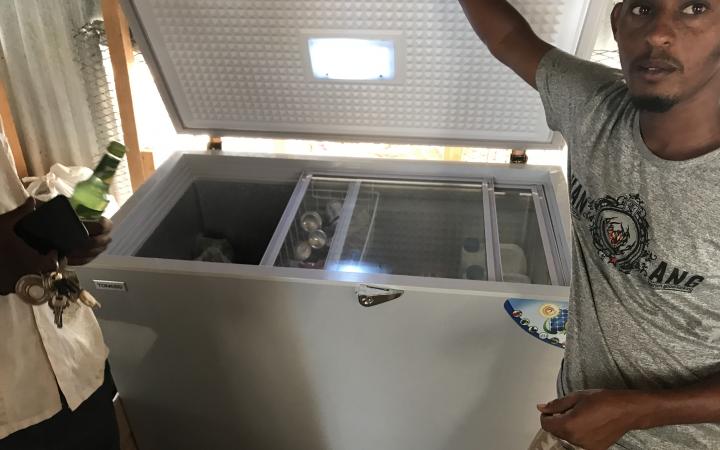 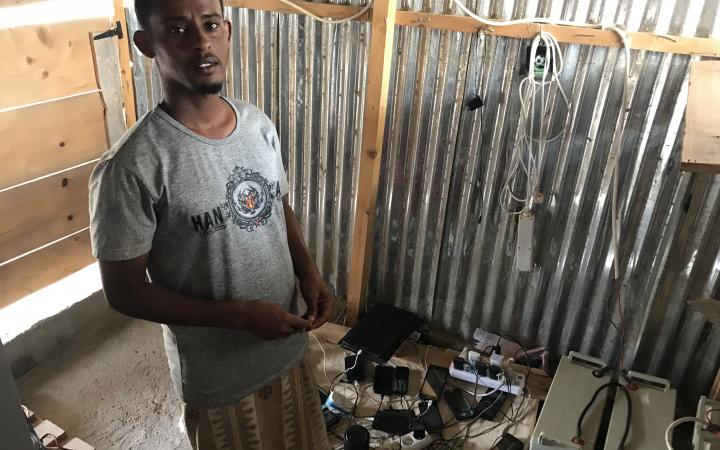 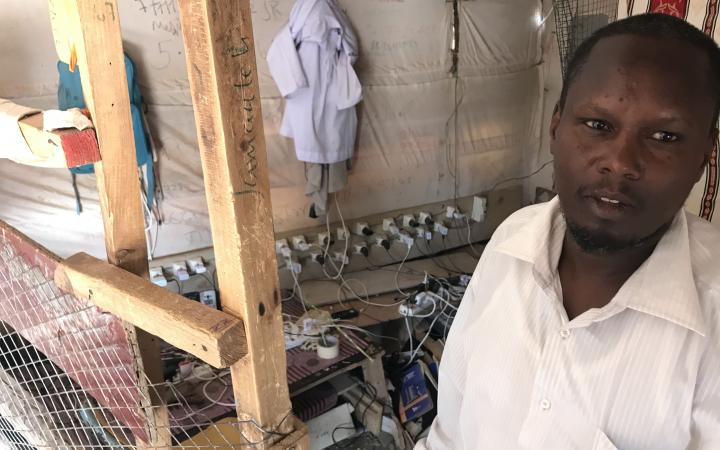 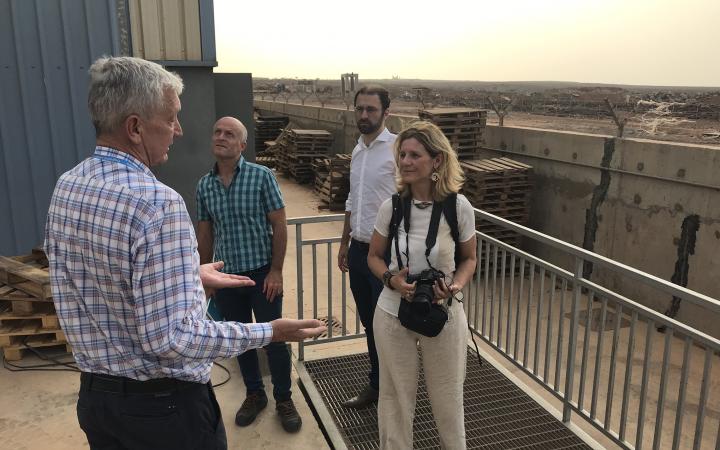 Djibouti currently hosts just shy of 30,000 refugees from Somalia, Ethiopia, Yemen and Eritrea. Due to the volatile situations and continued drought risks persisting in these four countries, refugee arrivals are expected to continue. Seventy four per cent of refugees are women and children and 49 per cent are under the age of 18.

In light of this alarming situation, the present project has been designed to: 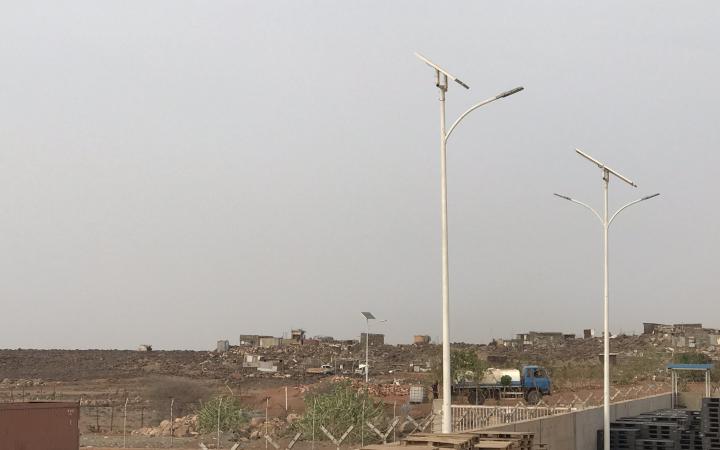 With this ambitious set of goals in mind, in the coming months, the project team will undertake the following activities:

The first set of concrete results from the project will be presented to public in late 2019. To stay updated, follow UNITAR on social media or subscribe to our new humanitarian energy-focused newsletter by sending a request to energy@unitar.org.

The Global Plan of Action for Sustainable Energy in Situations of Displacement (GPA) strives to remove barriers to energy access in humanitarian settings. The GPA does this by providing a collaborative framework for concrete actions to ensure that all refugees and displaced people enjoy safe access to affordable, reliable, sustainable, and modern energy services by 2030. Hosted by UNITAR, the GPA promotes and contributes to the humanitarian sector's transition to renewable energy, which will increase efficiency and reduce costs and carbon emissions.