7 September 2022, Merida , Mexico -  Recognizing that deaths and serious injuries related to road traffic crashes involving alcohol can be prevented, the International Training Centre for Authorities and Leaders in Merida (CIFAL Merida) conducted the “Autosobriety Training Programme” to raise awareness amongst the community of the Merida International Airport about the risks of driving under the influence of alcohol.

On this occasion, the informative session was aimed at employees of Merida International Airport, who participated in the "Operational Safety Fair", an initiative that seeks to promote in an interactive way several aspects of safety including, operational safety, fire extinguisher handling, ergonomics, road safety, first aid, and physical health monitoring. It was aimed at ramp, security, cleaning and service workers who work every day at the airport terminal.

The event was attended by UNITED airlines, ramp service providers such as Menzies aviation, the Mexican Red Cross and the Mexican Social Security Institute, as well as the Airport Group of the Southeast of Mexico, Grupo ASUR.

This activity contributes to changing drivers' attitudes and thus supports the reduction of alcohol-related road crashes. The programme will continue to be delivered on an ongoing basis and it is aimed at government authorities responsible for road safety, road users and drivers, universities, the media, private companies, among others. On this occasion, participants had access to virtual reality glasses, as well as to digital tools that allow them to take microlearning courses on road safety and autosobriety, developed by UNITAR.

"The prevention of the harmful use of alcohol is a task that requires the joint effort of all actors in society, so the Autosobriety Training Programme becomes a practical and modern tool that is available to everyone" said the executive director of CIFAL Merida Mr. Hector Navarrete Muñoz.

According to data from the National Institute of Public Health (INSP), Mexico ranks seventh in the world and third in the Latin American region in road fatalities. Training and education are key factors to improve road safety. 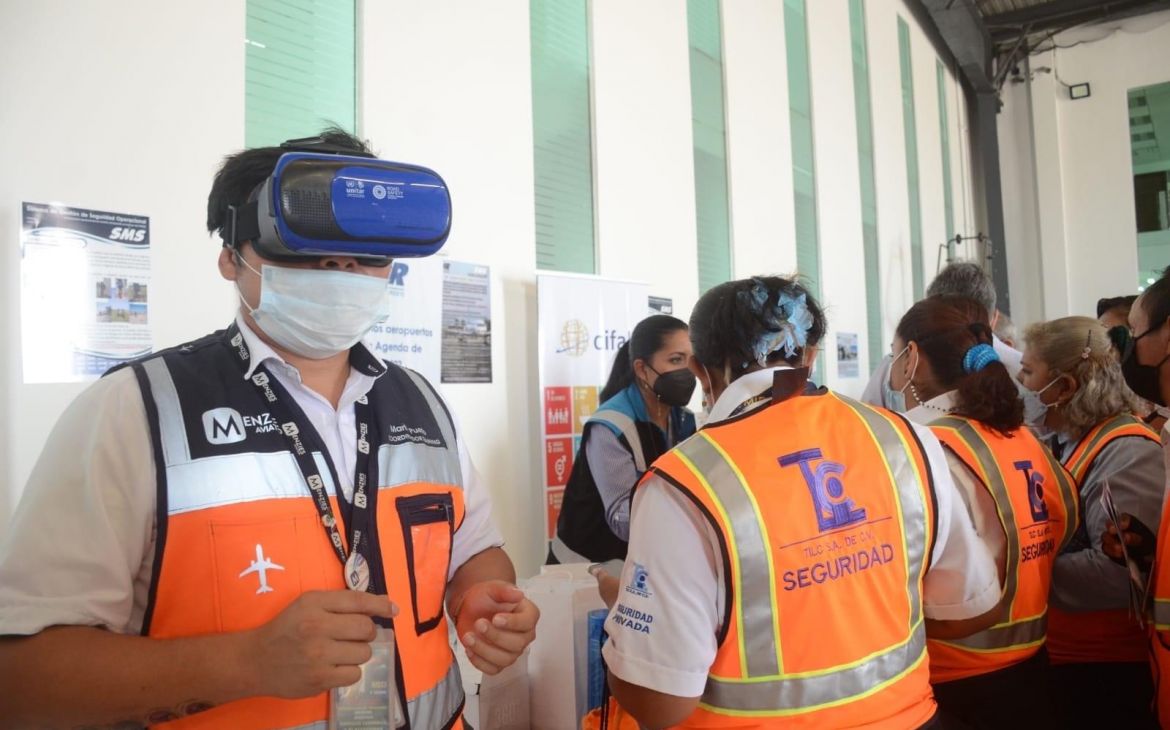 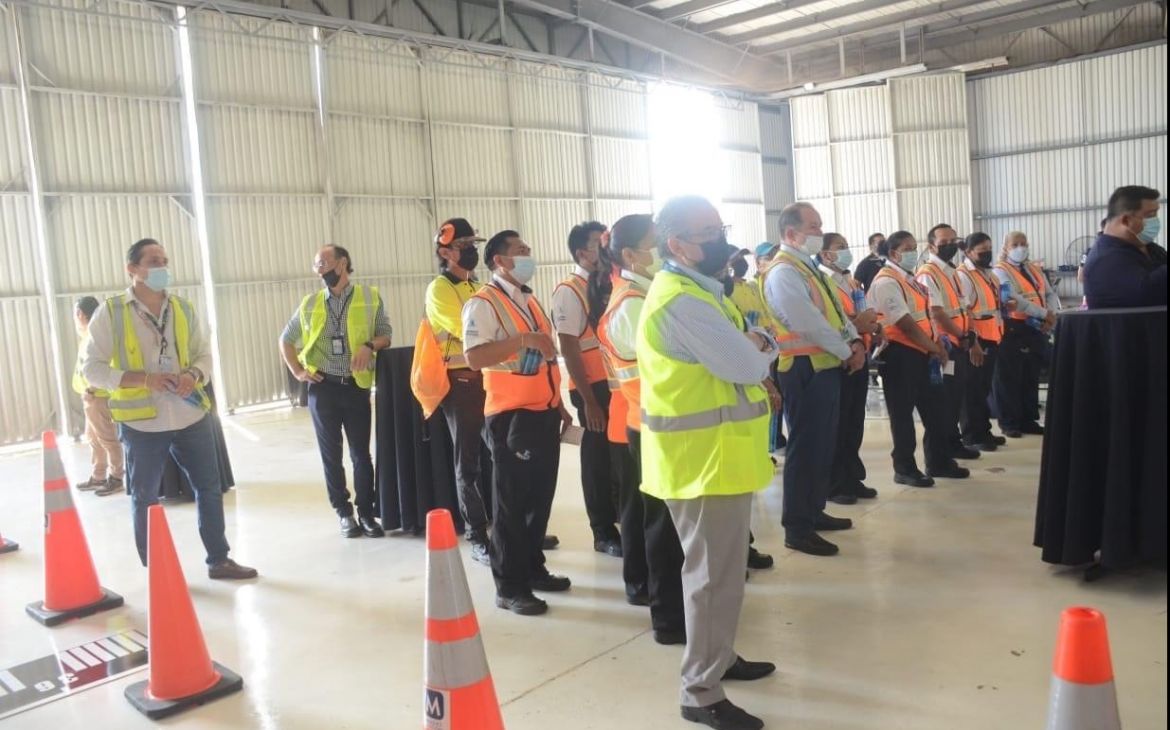 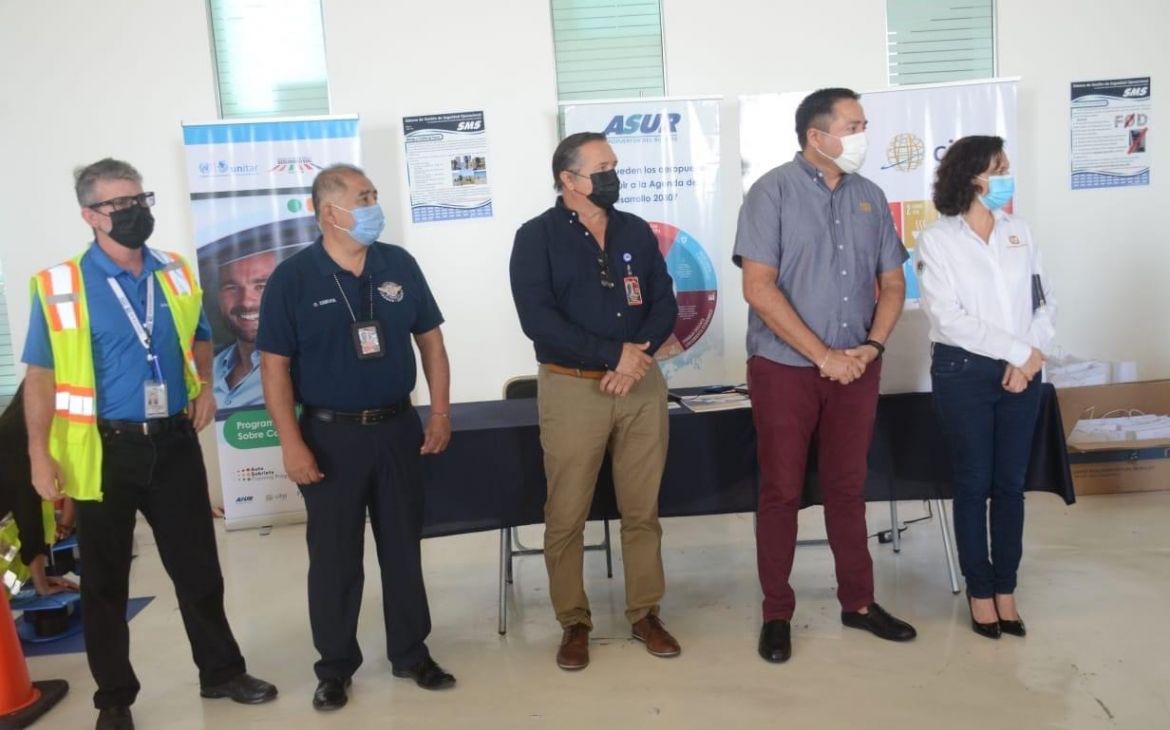 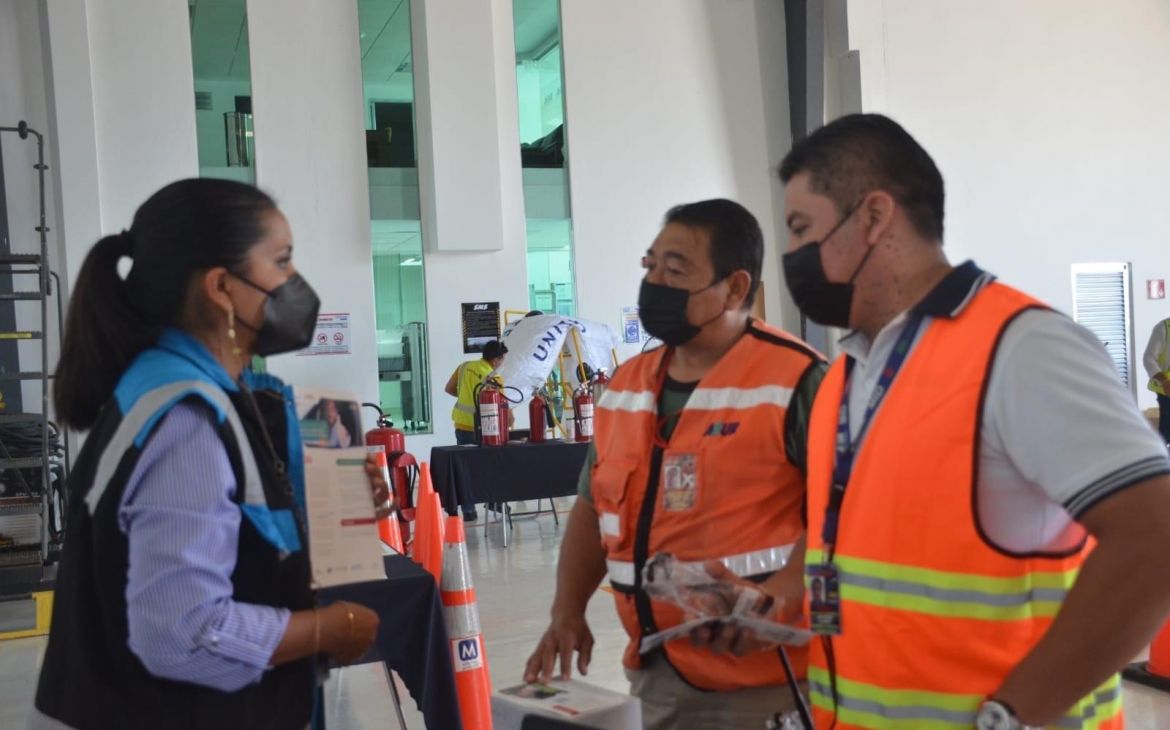 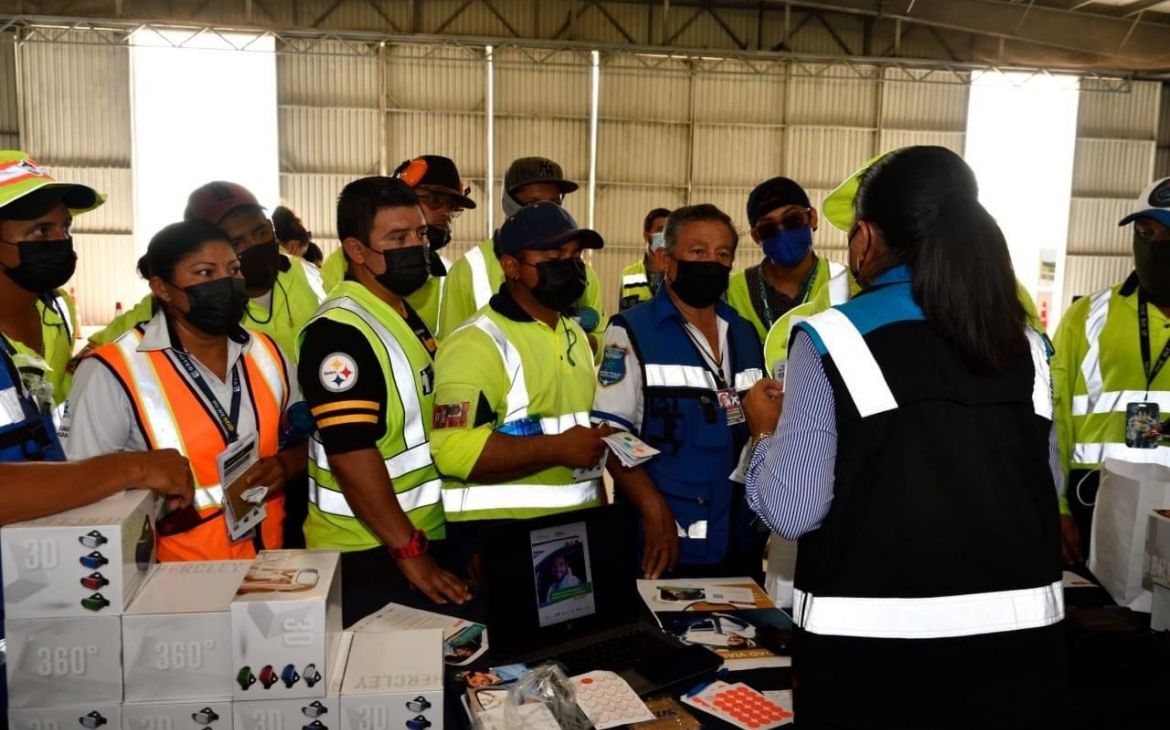 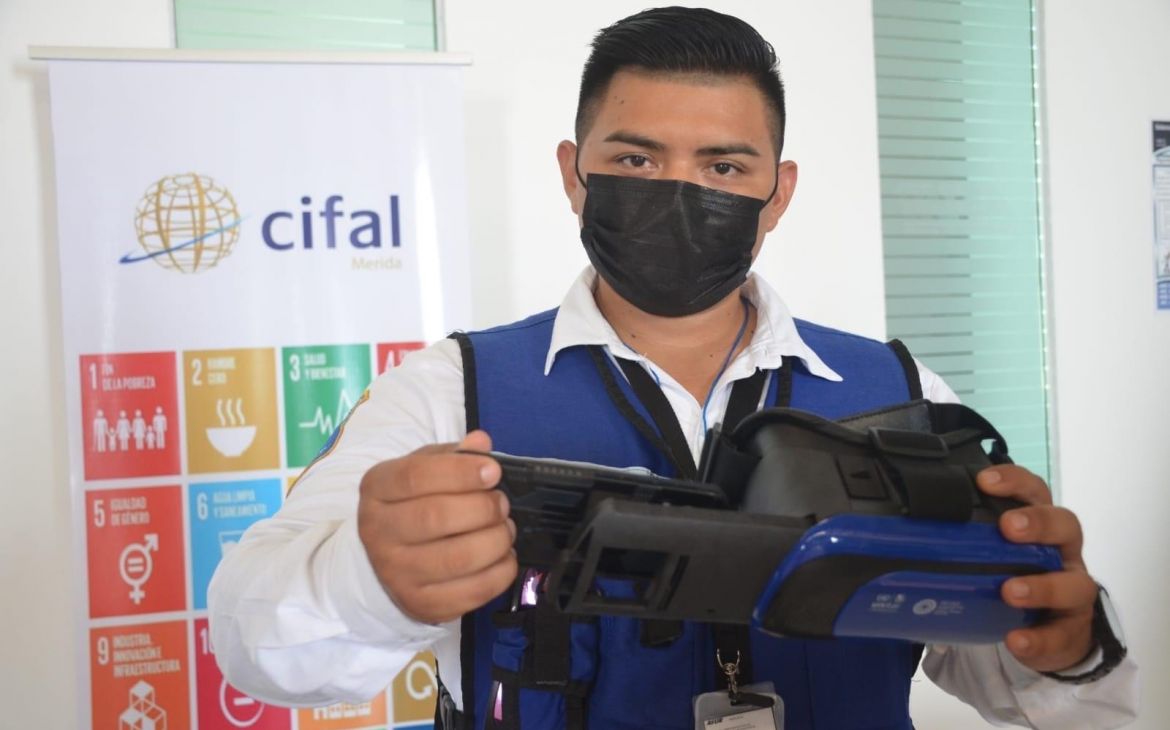 Experience the effects of alcohol on driving performance.