Roundtable to Highlight SDG5 into Environmental Policies and Practices 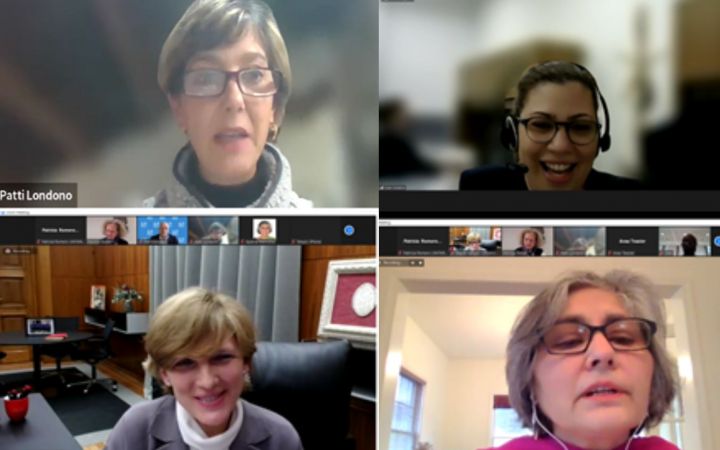 7 March 2022, New York, USA, Virtual - The United Nations Institute for Training and Research (UNITAR) together with the Navarre University from Spain, hosted a virtual roundtable on sustainable development goal 5 (SDG5) into environmental policies and practices. This event marked the International Women’s Day 2022 and the preparation for the 66th Commission of the Status of Women (CSW66). 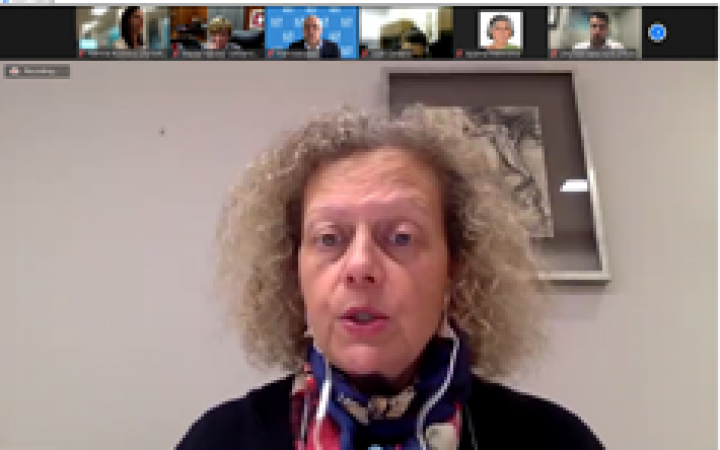 Mr. Marco Suazo, Head of the UNITAR office in New York, together with the facilitators welcomed more than 120 participants who had the opportunity to make their voices heard regarding the promotion of better situations for women and the rational behind the SDG5 which advocates for gender equality. By sharing their comments and perspectives, the facilitators also talked on the need to interconnect the SDG5 with the other SDGs in a comprehensive manner.

Speakers covered interconnection as a key instrument to social development and appealed for inclusiveness in areas where women can express the best versions of themselves. Women can and should hold increasingly important positions in their societies and be encouraged to transform the lives of millions of people.

Ms. Paloma Durán acted as the moderator who highlighted the significant role every woman can play no matter how small it could be. Presentations on key topics flagged as top priority by the panelists for personal actions that can address climate change and maximizing the good actions through women’s approaches. 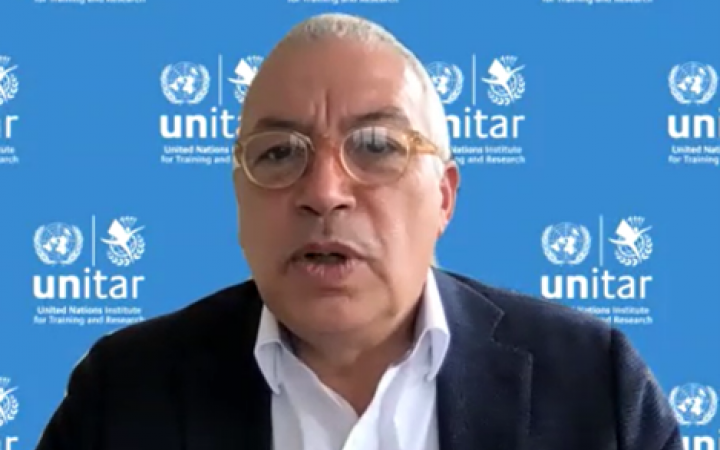 The panelists reflected on global actions at a time when cooperation is principal. Participants were encouraged to view the international aspect of sustainability as a long-term approach, to have a holistic view of problems, and see women as a talented people who can solve problems.  The purpose of the event was to call attention to the silence on SDG5 precisely into environmental policies and practices and how significant contributions to the world can be made from an effective multilateralism also which is critical to achieving results and development.

Mr. Suazo closed the round table mentioning how education is key to impact women lives and recall on the big role UNITAR plays as platform and bridge for women around the globe.