4 September 2019, New York, USA - The United Nations Institute for Training and Research (UNITAR) New York Office hosted the second session of its Orientation Course for New Delegates on the 5th Committee in Conference Room 12, United Nations Headquarter. The Oversight Mechanisms of the United Nations and an overview of UN International Civil Service were the discussion topics of the session. 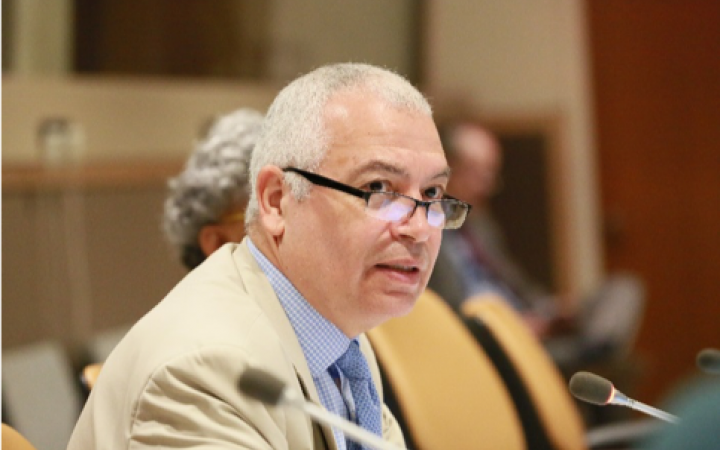 Once again, UNITAR New York Head of Office, Mr. Marco Suazo began the session with opening remarks. He handed the floor over to the first speaker of the day, Inspector of the Joint Inspection Unit (JIU), Mr. Achamkulangare Gopinathan, who talked via Skype/video call from Geneva, Switzerland. In his opening, he expressed his excitement and appreciation at getting to interact with young professionals in the organization, stating that he wanted both himself and the new delegates to learn from the session.

Mr. Gopinathan discussed the creation of JIU, being one of the earliest oversight bodies of the UN, as well as its function. In response to a question from a delegate, he acknowledged and stressed the importance of the UN General Assembly (GA) in the ability of the JIU to act. He stated that member States often are indifferent about the potential of the JIU. He also delved deeper into the process of forming a report within the JIU, as well as the difference between the JIU and the Office of Internal Oversight Services (OIOS). 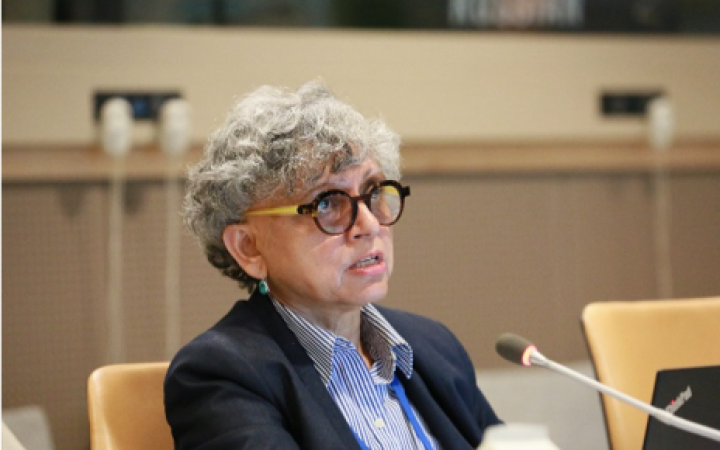 Next to speak was Ms. Anjana Das, Executive Secretary of the Board of Auditors (BOA). Ms. Das began by congratulating the new delegates on the work they will be doing while on the Fifth Committee. She then spoke about the origins and composition of the BOA, an external audit body that does not have to report to the UN management, and interacts with the 5th Committee and Advisory Committee on Administrative and Budget Questions (ACABQ). 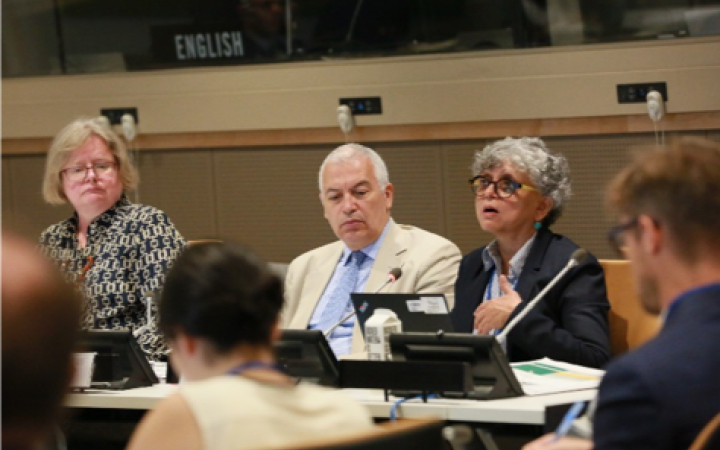 Ms. Das also discussed the mandate of BOA to conduct financial, managerial and performance audits, as well as procedural processes such as appointment of members and allocation of entities. She closed the session on Oversight Mechanisms by fielding questions from the new delegates. The Q&A session led to her elaborating on how the BOA provides its ratings, as well as the mandate in place to ensure that members of the board are acting as individuals rather than on the behalf of their respective missions. 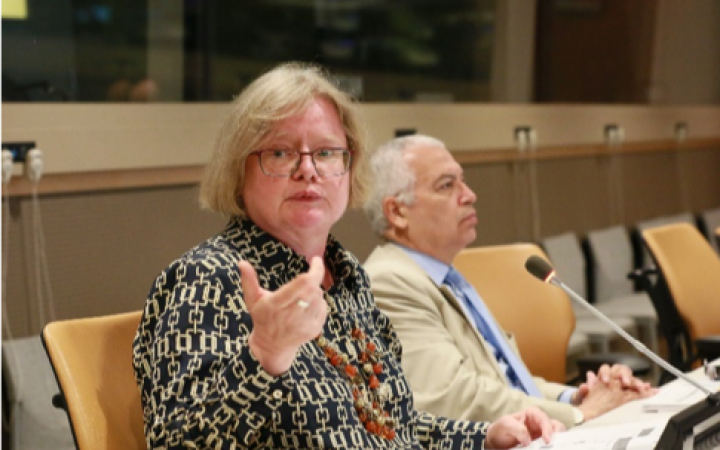 Ms. Regina Pawlik, Executive Secretary of the United Nations International Civil Service Commission (ICSC), was the final Speaker of the day.  Ms. Pawlik began by providing a brief history of the ICSC to the delegates and describing the underlying model on which the organization is based on, as well as the intuition behind its creation. While giving an overview, Ms. Pawlik talked about how ICSC has relationship agreements with specialized agencies within and outside of the United Nations Common System, to develop common personnel arrangements in order to facilitate personnel interchange, control efficiency and cost. She discussed the composition and distribution of UN staff, system-wide, noting how the majority of UN personnel work in the field on peacekeeping missions and projects away from headquarters. 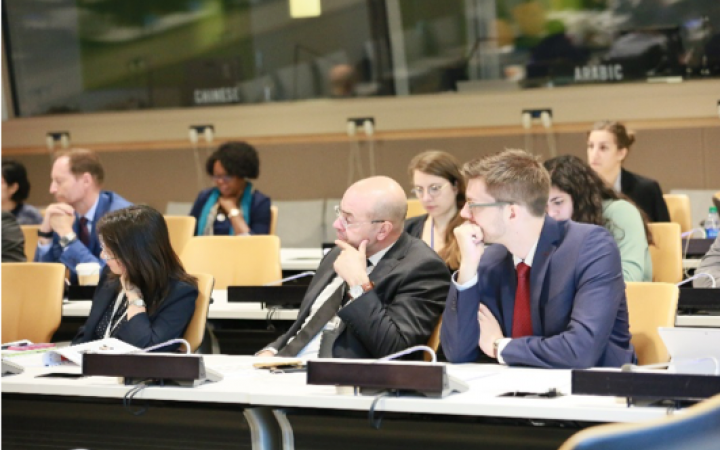 Ms. Pawlik remarked on the function of the Commission, noting that the members are appointed by the General Assembly based on their experience of executive responsibility in Public Administration or related fields, and how they are selected with due regard for equitable geographical distribution.  Her last talking point focused on the mandate and powers of ICSC, such as giving recommendations to the General Assembly in terms of salary, leave and staff assessment. Finally, she answered questions posed by the delegates and utilized this segment to further explore the composition of the ICSC along with the system under which it functions.