24 January 2020, Davos, Switzerland - The Global Surgery Foundation (GSF) was officially launched at the World Economic Forum (WEF) Annual Meeting 2020 in Davos, Switzerland. The launch took place at a special lunch-event hosted by Brand South Africa on Wednesday, 22 January 2020 at the Brand SA Pavilion. The GSF is hosted by the United Nations Institute for Training and Research (UNITAR), and the founding donor is the Rali and Makentse Mampeule Foundation of South Africa

Speakers reiterated the pressing need to ensure the provision of safe and timely surgical services worldwide in order to achieve the goals set out by the global community. Worldwide, over 5 billion people and 90% of the world’s poor lack access to basic surgical care. An estimated 17 million people die each year from surgically preventable causes, with the greatest burden of this seen in the most vulnerable countries.

There was consent that, without upscaling safe and affordable surgical care, especially in Low and Middle-Income Countries (LMICs), the world will be hard pressed to achieve Universal Health Coverage (UHC) and many of the Sustainable Development Goals (SDGs). The urgency to move forward was clearly seen at the 72nd World Health Assembly recently. There was enormous level of support and interest for building capacity in global surgery from all levels of participants, including Ministers of Health and high-level leadership at the WHO.

The exciting feature of this new initiative is that the start-up funding has come from Africa.  The Founding Donor, the Rali and Makentse Mampeule Foundation of South Africa, is eager to make a difference for their community in Africa, and in particular, by addressing the unmet needs of surgical care globally.

The official launch of the Global Surgery Foundation was received extremely positively and created interest by high-level stakeholders from governments, business, and international development from around the world for global surgery. It concluded with a signing ceremony between Mr. Nikhil Seth, Mr. Rali Mampeule, and Dr. Geoff Ibbotson, officially launching the new organization.

The UN Web TV featured the launch of GSF in their SDG Media Zone. The recording can be viewed here: www.bit.ly/3aAQNYp 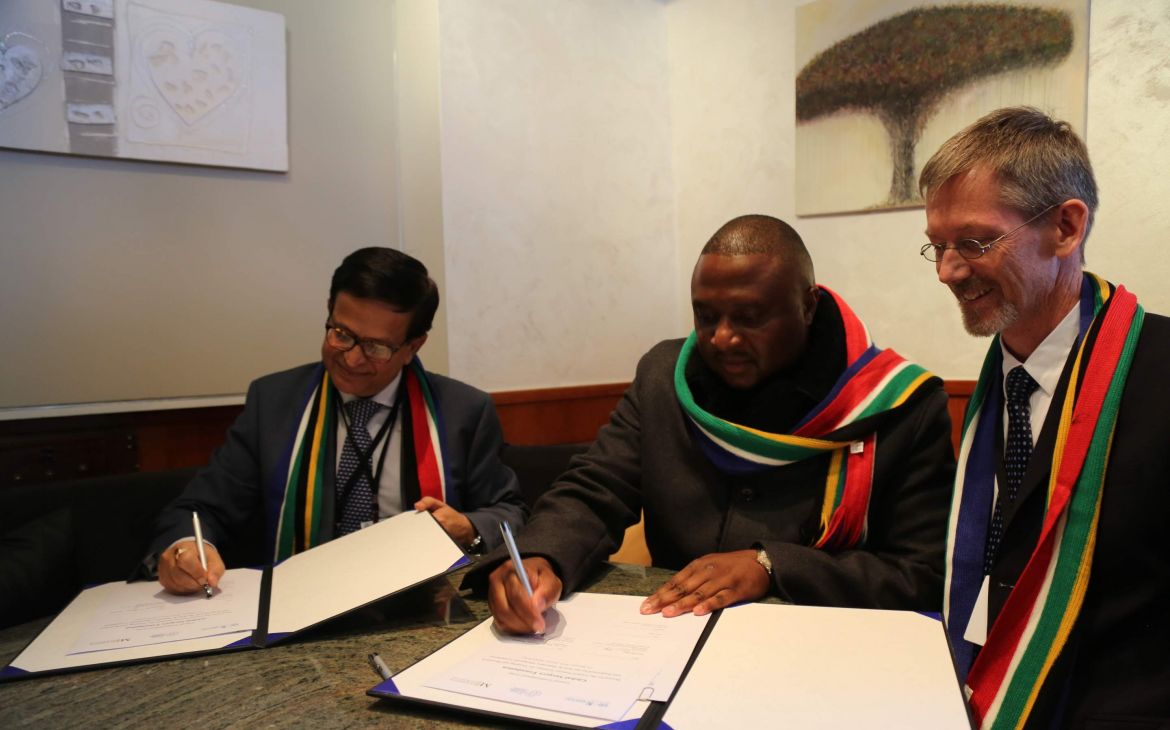 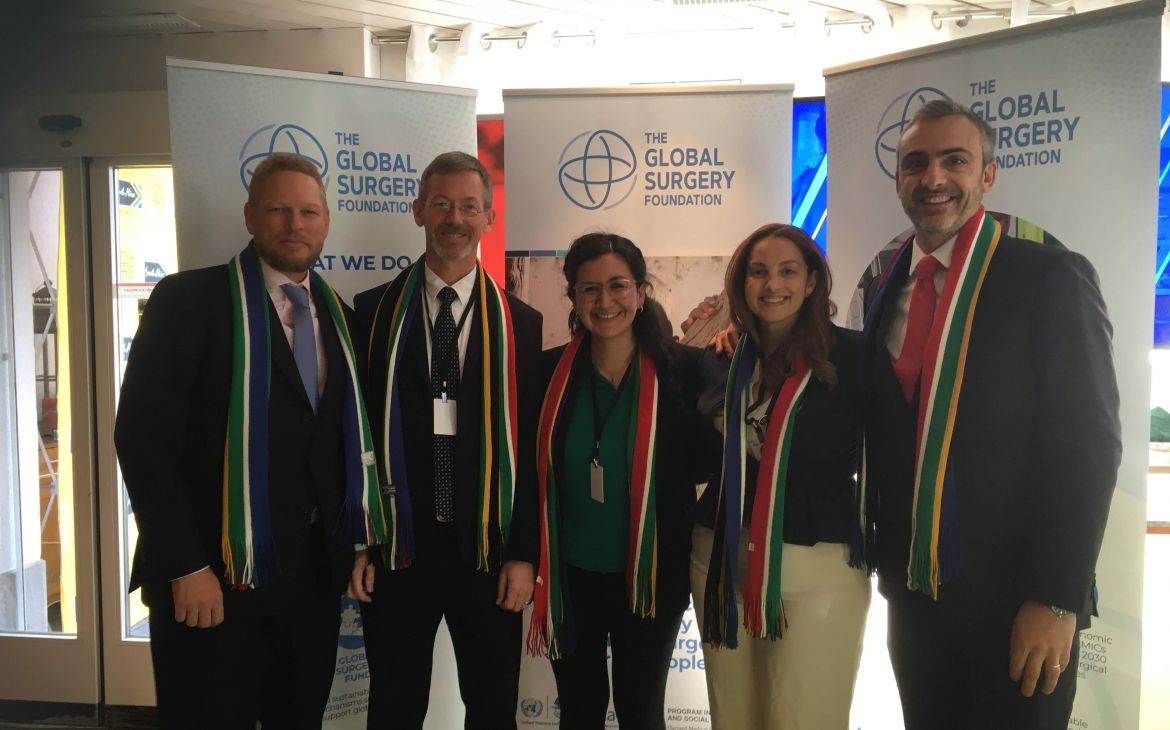 About the Global Surgery Foundation (GSF)

GSF provides a common, collaborative platform aimed at building capacity across the wide spectrum of surgical care systems, including obstetrics, paediatrics, injury and trauma, and the treatment of NCDs such as cancer. The platform will facilitate a coordinated, integrated effort to meet the unmet surgical needs, including service delivery, research, training and innovative funding mechanisms.