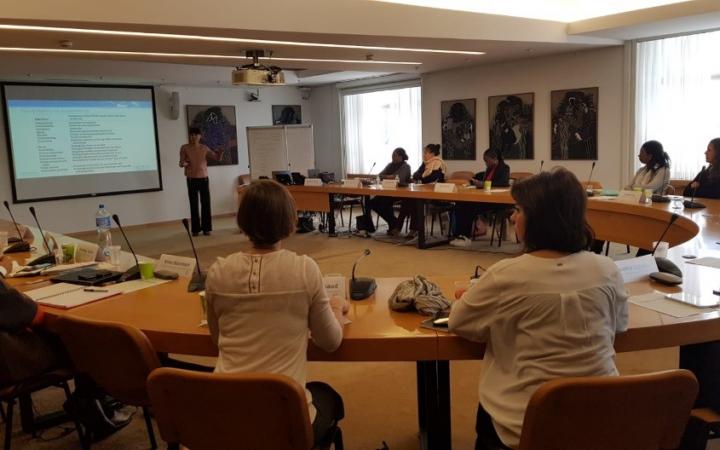 Core Diplomatic Training on Stakeholder Engagement and Coordination
5 April 2019
Geneva, 4-5 April 2019 - In keeping with its vision of providing the highest quality of training and innovation, the Division for Multilateral Diplomacy (DMD) of the United Nations Institute for Training and Research successfully hosted the first ever workshop on Stakeholder Engagement and Coordination in its series of Core Diplomatic Training for the executive diploma to cater to modern needs of diplomats, government officials and professionals. 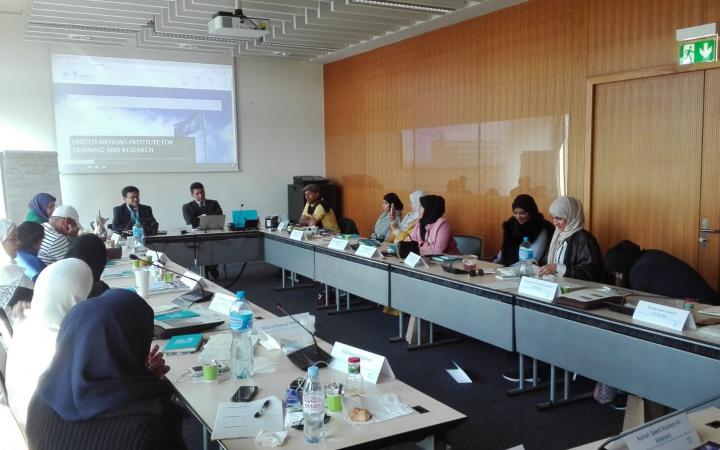 UNITAR delivers its first module in the International Leaders Programme
4 April 2019
Geneva, 4 April 2019 - The Division for Multilateral Diplomacy (DMD) of the United Nations Institute for Training and Research (UNITAR) in collaboration with the Hamdan Bin Mohammed Smart University (HBMSU) successfully hosted a 6-day in-depth workshop in Geneva for students of the International Leaders Professional Diploma Program, from 22nd to 29th of March 2019. 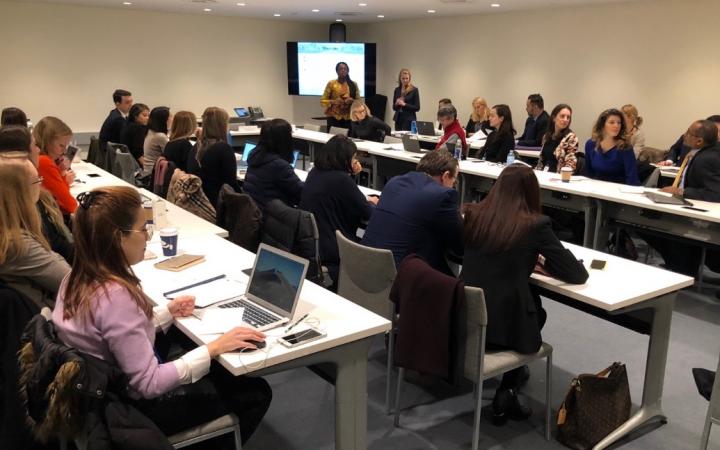 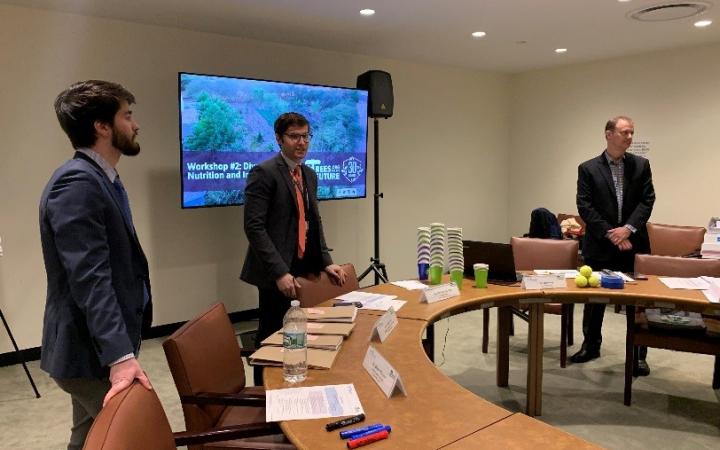 Using Agroforestry to Meet SDGs: Diversifying Nutrition and Income Sources
27 March 2019
27 March 2019, New York, United States –The United Nations Institute for Training and Research (UNITAR) hosted a workshop with the Maryland-based organization Trees for the Future on the topic of diversifying nutrition and income sources. This was the second workshop of a three-part series on Using Agroforestry to Meet Sustainable Development Goals sponsored by the Permanent Mission of Sweden’s programme “Leveling the Playing Field”. 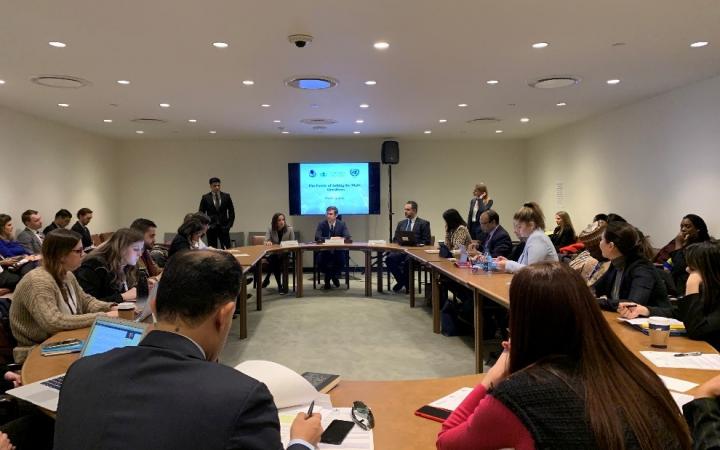 Power of Asking the Right Questions
21 March 2019
The United Nations Institute for Training and Research (UNITAR)s, in collaboration with Columbia Law School hosted the second lecture of a four-part series with Columbia Law School on "Power of Asking the Right Questions" at the United Nations Headquarters. This lecture series is sponsored by the Permanent Mission of Sweden to the United Nations, as a part of the programme “Levelling the Playing Field to support the Least Developed Countries’ (LDCs) and Small Island Developing States’ (SIDS) Diplomats.” 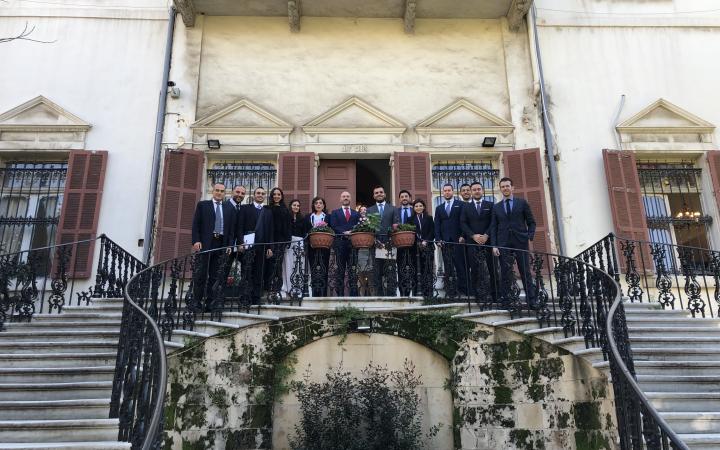 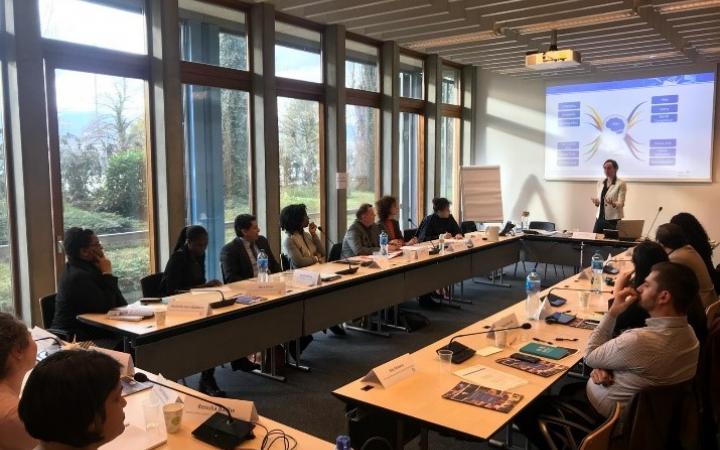 Workshop on Leadership Skills
8 March 2019
Leadership is fundamental to effective and efficient diplomacy. The success of international leaders relies upon their capacities to take initiative, lead others in and through challenging circumstances, and thus maximize opportunities and strengthen the positions, objectives and achievements of parties and groups. In this regard, a workshop on Leadership Skills, which is part of the Executive Diploma in Diplomatic Practice, was organized by UNITAR’s Division for Multilateral Diplomacy. 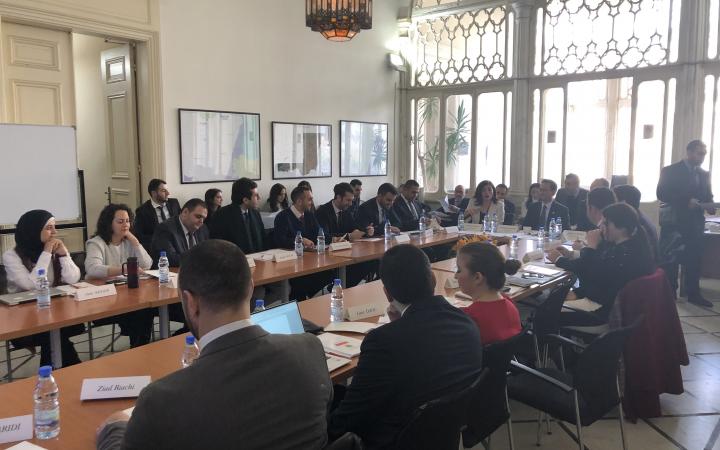 UNITAR holds first Workshops of the Year on Disarmament Affairs and Public-Speaking for Lebanese Diplomats
5 March 2019
The events took place as part of the numerous training workshops UNITAR will be delivering across 2019 for the Lebanese government. Other workshops will include topics such as negotiation skills and techniques for effective diplomacy and hosting multilateral conferences. 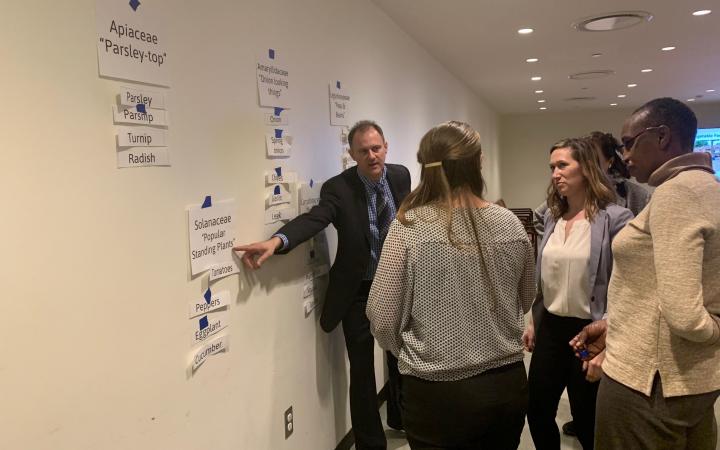 Using Agroforestry to Meet SDGs: Establishing Forest Gardens
28 February 2019
The United Nations Institute for Training and Research (UNITAR) New York Office hosted a workshop with the Maryland-based organization Trees for the Future on the topics of establishing forest gardens, building tree nurseries and designing perma-gardens. This was the first workshop of a three-part series on Using Agroforestry to Meet Sustainable Development Goals. 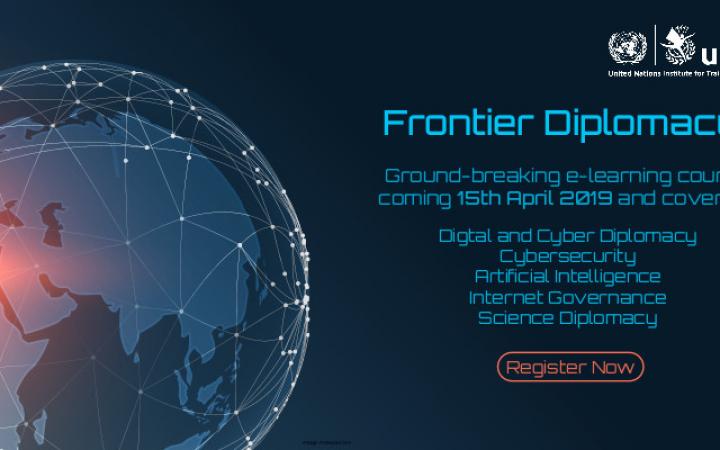 UNITAR launches the world’s first e-learning course on Frontier Diplomacy
20 February 2019
April 2019 is a remarkable date for UNITAR and its Division for Multilateral Diplomacy as it marks the launch of first ever e-learning course on Frontier Diplomacy. The first edition of the course charts new direction for training in diplomacy by combining developments in Information Technology with traditional human orientated approach to diplomacy.