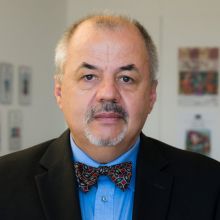 Between 2016-2020 he worked with the Joint Inspection Unit of the United Nations system as Inspector, elected by the General Assembly. He authored, among others, the JIU reports on “Knowledge Management in the United Nations system”, “The United Nations – private sector partnership arrangements in the context of the 2030 Agenda”, “Strengthening policy research uptake”, and “Policies and platforms in support of learning. Towards more coherence, coordination and convergence”. He received the Knowledge Management Award in 2017 and the Sustainable Development Award in 2019 for his reports. He now works as a senior fellow and lecturer at DiploFoundation.