UNITAR supports the implementation of the Strategic Guidance Framework for International Policing, by directly contributing to police units’ capacity building and development prior to deployment to UN peace operations. Recognizing that police capacity building and development is a long-term effort that must reach all levels of an institution, UNITAR activities focus on training, monitoring, advising and mentoring and contribute to strengthening accountability and oversight by emphasizing the respect for the rule of law – at all levels.

UNITAR has been training Formed Police Units (FPUs) prior to deployment to MINUSMA since 2016, in partnership with the Ecole de Maintien de la Paix Alioune Blondin Beye (EMPABB). In March 2020, mission coverage has been extended to include other francophone missions, i.e. MINUSCA and MONUSCO. 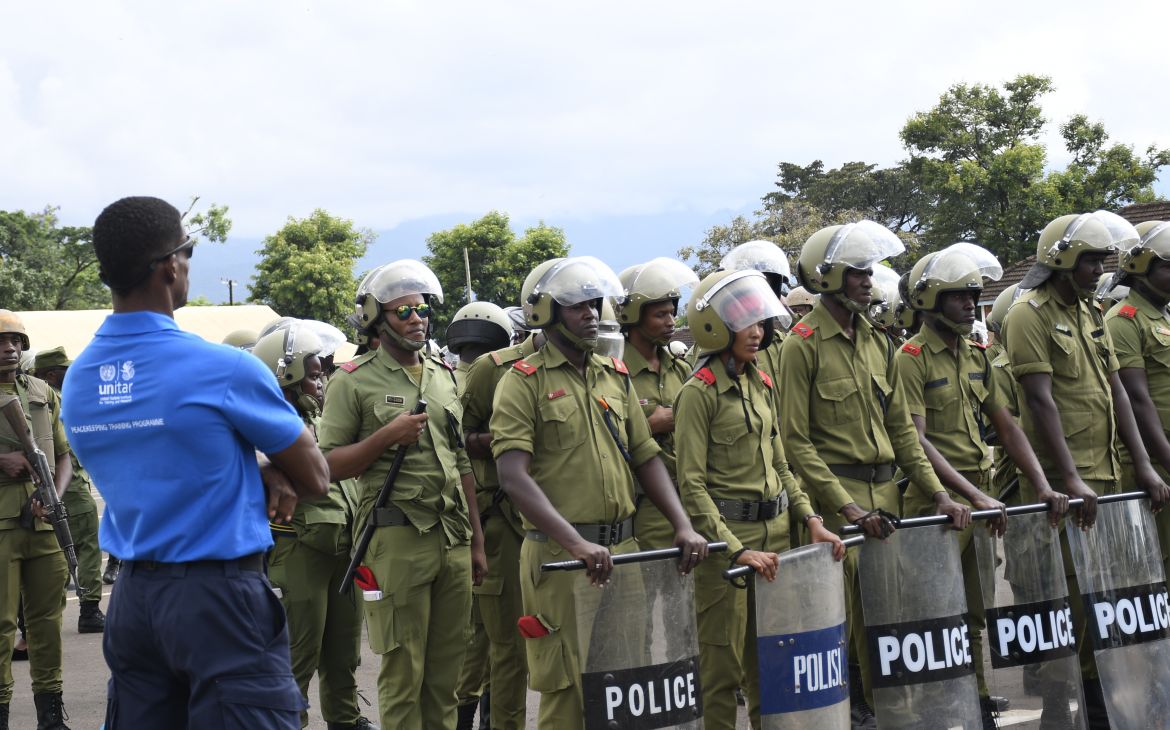 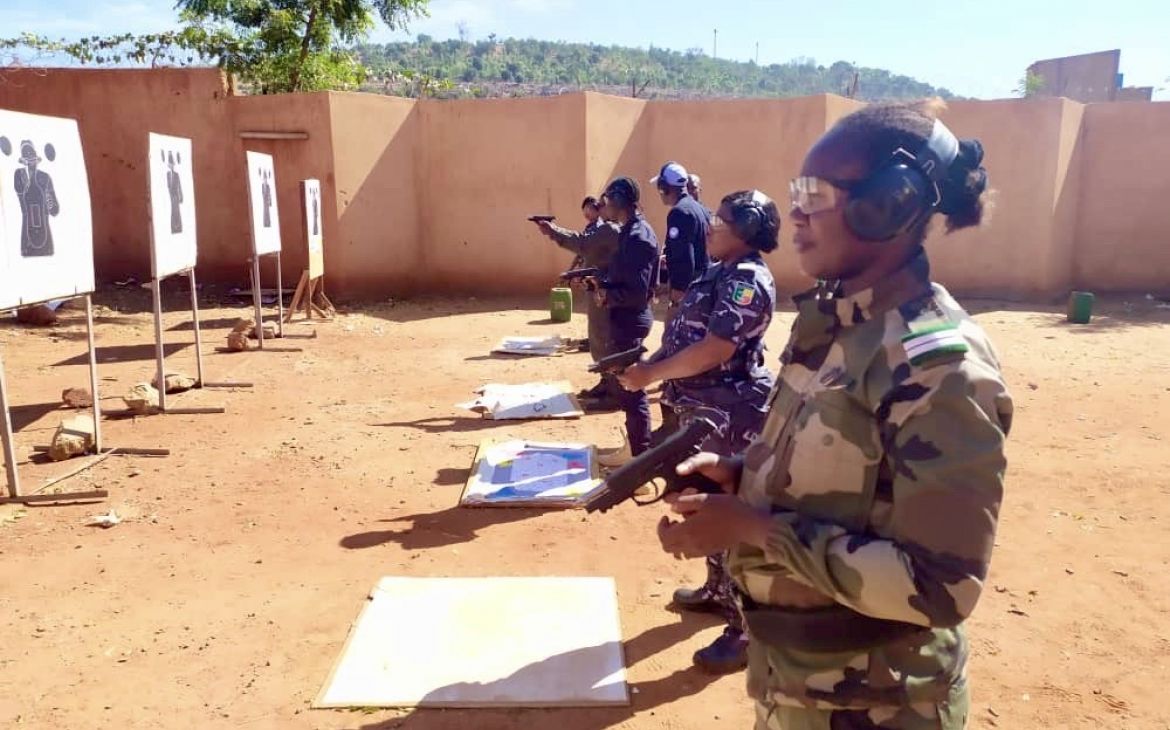 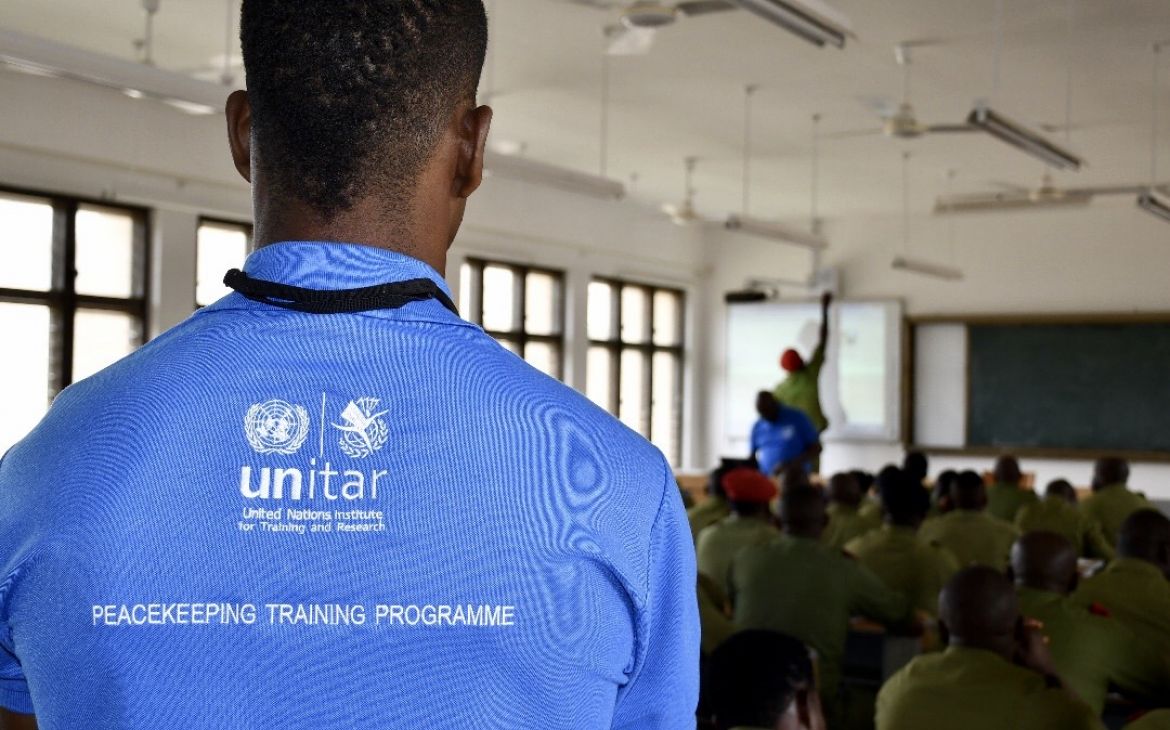