DIVISION FOR PEOPLE AND SOCIAL INCLUSION ADVISORY BOARD

Division for People and Social Inclusion Advisory Board

The Advisory Board provides technical and critical analysis of the Division activities to ensure that the quality standards adopted in compliance with the UNITAR mandate and UN guidelines are respected and well-integrated in everything we do.

UNITAR draws on the vast experience and knowledge of the Advisory Board members in order to ensure that the Division remains on the cutting edge of offering training, technical assistance and knowledge sharing opportunities aimed at strengthening the capacities of government authorities and policy makers, to develop and implement strategies towards social inclusion.

The UNITAR Division for People is privileged to have the expertise of the following individuals on the Advisory Board: 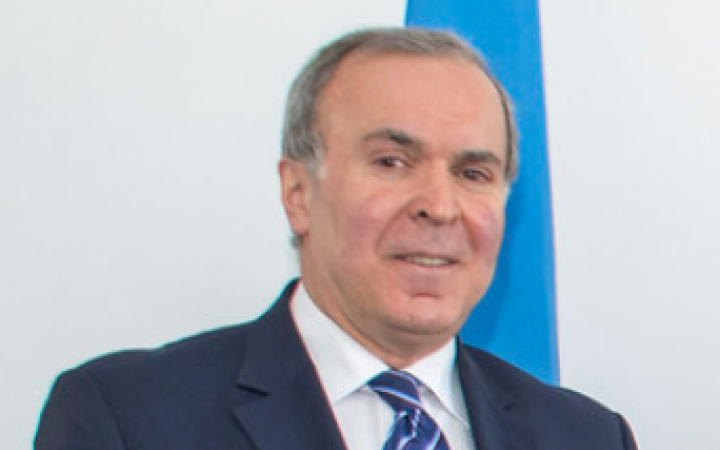 Ambassador of Azerbaijan to the United Nations in Geneva

At the beginning of 1992, Mr. Sadıqov joined the Ministry of Foreign Affairs of the Republic of Azerbaijan. In 1993-1995, Mr. Sadıqov was the head of the Political-military affairs division of the Foreign Ministry. In this period, Mr. Sadıqov was the member of the Azerbaijani delegations to international events on political-military, regional security and arms control issues, in particular, to the negotiations on the allocation of weapons and military equipment among the former USSR successor states.

In April 1995, Mr. Sadıqov was appointed Ambassador of the Republic of Azerbaijan to Austria, and Permanent Representative to the United Nations Office at Vienna, UNIDO, and OSCE. Since 1998, Ambassador Sadıqov also served as Permanent Representative to the Comprehensive Nuclear-Test-Ban Treaty Organization, and since 2001—to the International Atomic Energy Agency. In that period, Ambassador Sadıqov participated in the negotiations on the adapted CFE Treaty and development of new CSBMs, the OSCE Charter for European Security, and the UN Conventions against Transnational Organized Crime and against Corruption, attended many UN and OSCE events, including the 1996 and 1999 OSCE summits.

In May 2004, Ambassador Vaqif Sadıqov was appointed Deputy Foreign Minister of the Republic of Azerbaijan. Among other issues, his portfolio included relations of Azerbaijan with the UNESCO and the Organization of the Islamic Conference, and issues of multicultural and inter-civilisational dialogue.

In October 2010, Vaqif Sadıqov was appointed Ambassador of the Republic of Azerbaijan to Italy and Permanent Representative to the Rome-based UN Agencies (Food and Agriculture Organization, World Food Programme, International Fund for Agricultural Development). He was also accredited as Ambassador to Malta and San Marino.

On January 27, 2016, the President of Azerbaijan appointed Ambassador Vaqif Sadiqov Permanent Representative of the Republic of Azerbaijan to the United Nations Office and other international organizations in Geneva. 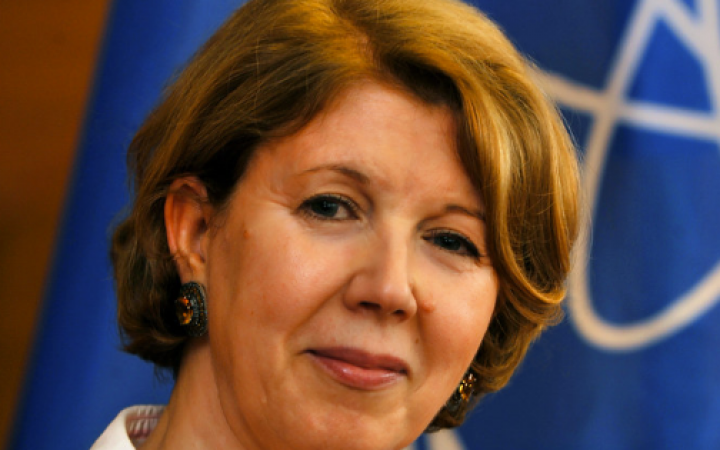 Ambassador Taous Feroukhi is a career diplomat and has served as Permanent Representative of Algeria to the United Nations and other International Organizations in Vienna. She comes with a wealth of experience, assuming the Chairmanship of the Board of Governors of the IAEA and the Presidency of the Preparatory Commission for the CTBT.

Ambassador Feroukhi joined the diplomatic service in 1976 and served from 1979-1981 as Secretary for Cultural and Educational Cooperation in Ottawa, Canada, and from 1981-1986 as First Secretary of the Embassy of Algeria in Madrid, Spain. Further, as First Counselor and Deputy Ambassador at the Permanent Mission of Algeria to the United Nations in Geneva between 1990 and 1994.

In the Foreign Ministry in Algiers, she was responsible for Southern European countries (1986-1990). In 1994, she was appointed Deputy Director for Programmes and Specialized Agencies of the United Nations, followed by the position of Counselor to the Secretary of State for Co-operation and Maghrebian Affairs until 1999. Ambassador Feroukhi has held the position of "Chargée d´Etudes et de Synthese" in the Cabinet of the Minister for Foreign Affairs and "Chargée de Mission" in the Cabinet of the President of the Republic, in charge of a wide range of international issues. 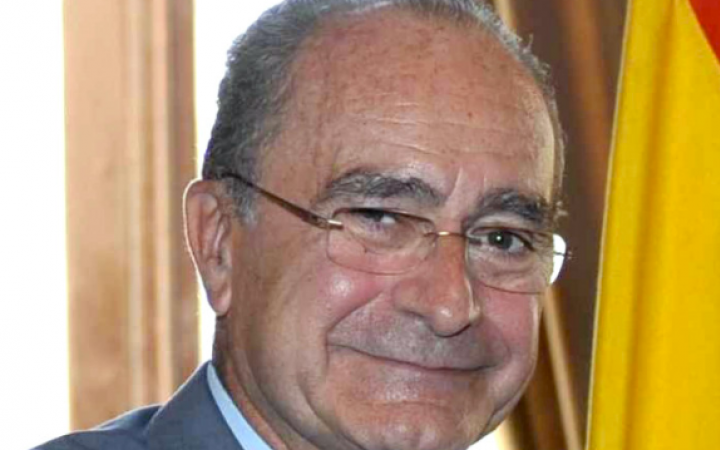 He has been Mayor of Malaga since 2000, and was re-elected by an absolute majority on three consecutive occasions (2003, 2007 and 2011). He was also re-elected in 2015 and 2019. Mayor De La Torre Prados has been the Vice President of the Euro-Mediterranean Paternariado of Regional and Local Assembly (since 2010), and Vice President of the Euro-Mediterranean Association of Local and Regional Assembly. He has notable involvement in the development of Malaga as a pioneer city in Smart City and Sustainable Development.

Mayor De La Torre Prados has Chaired the Finance Commission, as well as the Mobility and Accessibility Commission of the Spanish Federation of Municipalities and Provinces. He was elected Deputy for Malaga, from 1977 to 1982, and Senator for the Constituency of Malaga, from 2011 to 2014. He was National Deputy and Adviser in the first pre-autonomous Government of Andalusia. At the Spanish Congreso de los Diputados, he is a member of the Budget Committee and the Tourism, Agriculture, Fisheries and Food Committee.

In 2017. he was awarded by the French Republic, the Legion of Honor for his role in building cultural relations with France. In 2018, he received the Pushkin Medal from the Russian Federation for promoting cultural ties between Russia and Spain. In 2019, he was awarded the Distinction of the Minister of Foreign Affairs of Japan for his outstanding contribution in the promotion of friendly relations between Japan and Spain.

He was born in Malaga in 1942. He is married and has four children. 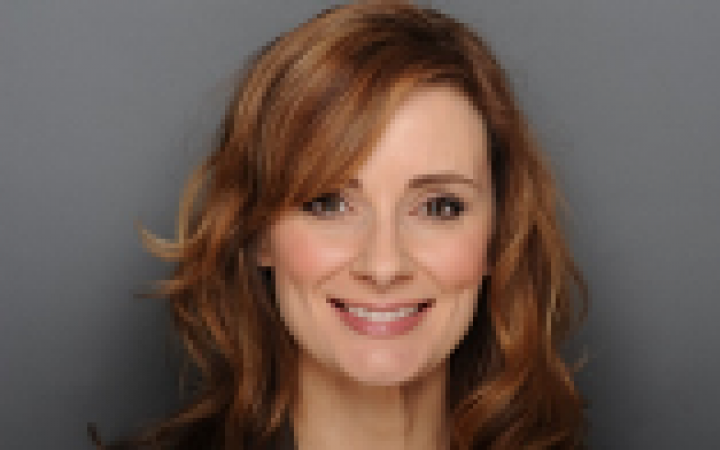 As Head of Global Alcohol Policy, Srna is working with alcohol industry to promote moderation and reduce harmful drinking through a range of programmatic approaches. She is leading the implementation of Diageo flagship programmes globally, focusing on reducing underage drinking, drinking and driving and heavy episodic drinking.

This also includes building capability of Diageo in-market teams to promote the ‘whole of society’ approaches to tackle misuse, build partnerships and engage stakeholders in promoting effective, evidence-based and fair policy approaches at a national and regional level.

Srna serves on several committees of the International Alliance for Responsible Drinking and is a member of the BIAC Health Committee. In her previous role Srna was the subject matter expert on responsible marketing and self-regulation and in this role, she provided strategic and tactical guidance to Diageo global brand teams and in-market teams on marketing and regulation. Srna consulted on several industry self-regulatory codes, including DISCUS / Spirits Europe Marketing Standards and IARD Digital Guiding Principles, as part of the Producers Commitment to Reduce Harmful Drinking. 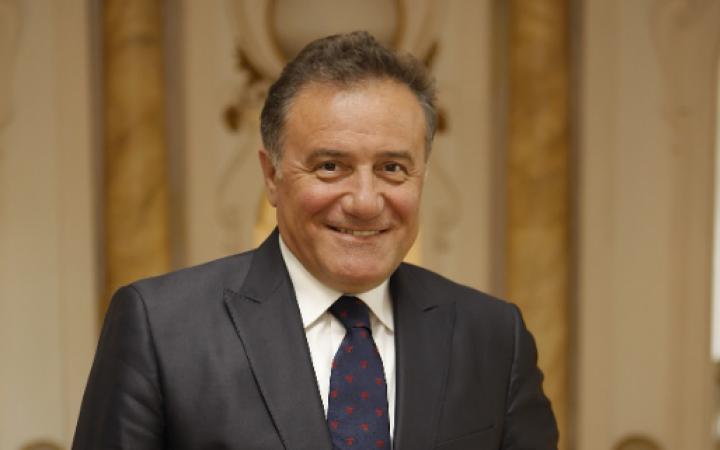 Founder and chair of Europe’s largest private educational network, Mr. Enver Yucel is a globally renowned entrepreneur and philanthropist who has dedicated his life to providing lifelong education to youth across the globe. He provides scholarships to thousands of students and believes that only through accessible and inclusive education can we bring peace and prosperity to the world.

Mr. Yucel has earned international recognition by major stakeholders; in 2008, he received the Superior Service Award at Turkish Grand National Assembly. He received the Contribution to Global Education award from the former United Nations Secretary General Ban Ki-moon at the United Nations Correspondents Association Awards in 2014. In 2015, Foedus Foundation in Italy awarded him the Foedus Special Award. In 2017, he received the Leadership in Global Education award from Global Education and Research Center in USA. In 2019, he was granted the Distinguished Contribution to Global Citizenship and Culture of Peace Education award by Global Hope Coalition in USA. He was awarded the Turkey’s 500 Biggest Exporters award in the field of education by Turkish Exporters’ Assembly in 2016-2019 consecutively. 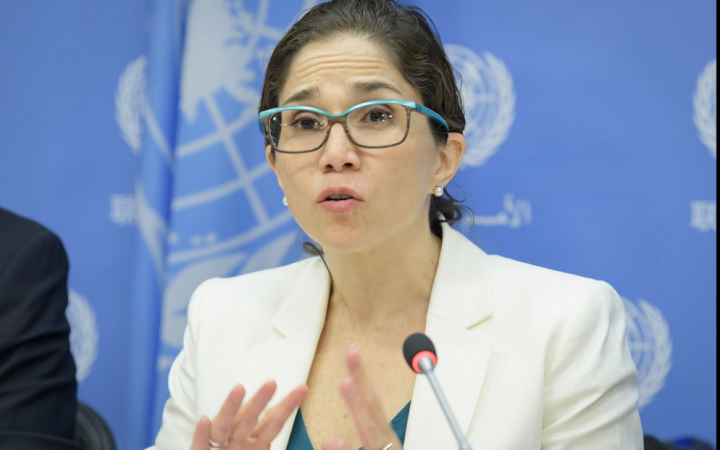 Ms. Catalina Devandas Aguilar of Costa Rica is a lawyer by training and a human rights advocate. She took office as the first Special Rapporteur on the Rights of Persons with Disabilities on 1 December 2014, following Human Rights Council resolution 35/6 establishing the new special procedures mandate.

She has worked extensively on disability rights and inclusive development for the past 20 years, including with the World Bank, the United Nations Department for Economic and Social Affairs, and international donor organizations that supported the work of organizations of persons with disabilities to promote the implementation of the Convention on the Rights of Persons with Disabilities. Ms. Devandas Aguilar was previously part of the disability rights movement at national, regional and international level and continues to work closely with organizations of persons with disabilities.

She is married, the mother of three daughters, and has spina bifida. 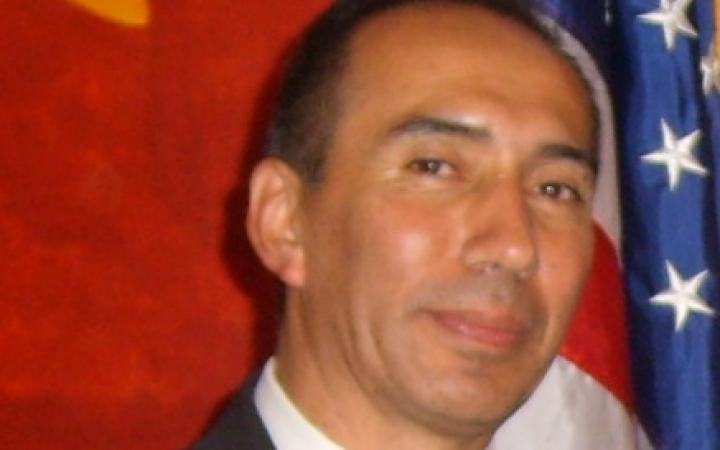 He has been a Medical Epidemiologist for the Centre for Disease Control and Prevention in the Division of HIV Prevention within the Capacity Building Branch for over two decades, and has also served as an Epidemiologist for the Michigan Health Department. Bridging practice and education, he was the Coordinator of Health Education Programs for the City of Houston for a period of two years.

Dr. Altamirano has been committed to developing capacities in different sectors for the Latin American Community. He is the Founder of Casa de la Cultura Hispana Americana (CCHA), and served as the organization’s President for five years. He has also served as the Founder-Executive Director of the Ecuadorian American Chamber of Commerce for a period of 2 years, and was the Founder and Program Director of Latin Steps Services (Latin America Humanitarian assistance) for a decade and a half. He was also a Co-Founder and Program Director, for three years, of “MEREPA Inc.” which provides humanitarian assistance to Africa.

Dr. Altamirano is also a prolific writer. He has authored several articles and publications on medicine and public health, including the ‘Social Behavior Modification Model’ which has been applied to HIV prevention practices.He is also a renowned author of many faith-based books, like “Those Angels Called Humans”. 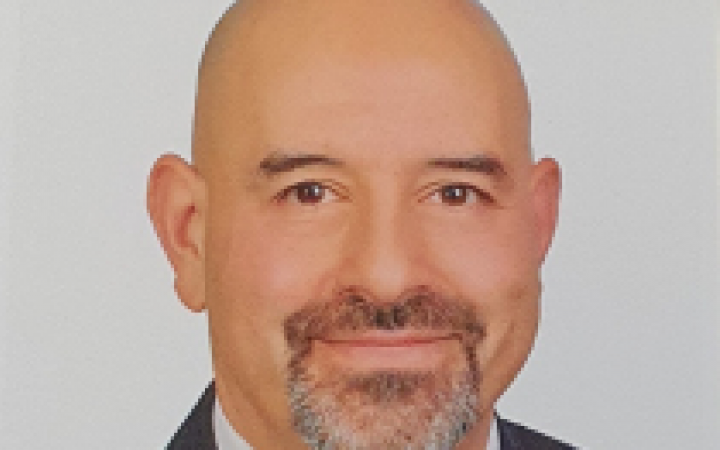 Ambassador Walid Obeidat is the Permanent Representative of the Hashemite Kingdom of Jordan to the U.N. in Geneva and other International Organizations in Switzerland, as of January 2020

He is a career diplomat, he joined the Ministry of Foreign Affairs in 1991 until today.

During his career Mr. Obeidat served in the following positions:

Mr. Obeidat holds an LL.M. from London University (LSE) and a B.A. in Law from the University of Jordan. He is a member of the Jordanian Bar Association (non active member).

Ambassador Obeidat speaks fluent Arabic, French and English. He is married and has two children.

Please click here to view our Road Safety Advisory Board.