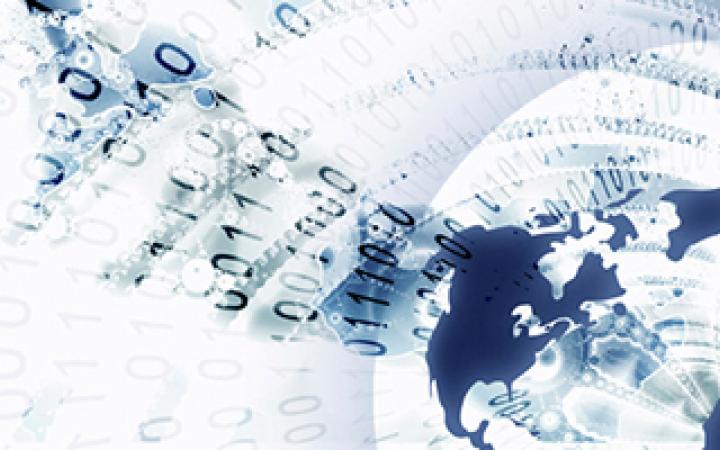 UNOSAT has long utilized a variety of crowd-sourced data to support its imagery analysis and mapping activities. Already in 2006, UNOSAT, CERN and the University of Geneva joined hands to explore the potential of participatory mapping using CERN’s experiences on collaborative computing and collaborative thinking in particle physics. In July 2006 UNOSAT's first crowdsourcing experiment went public. Building on these efforts the three partners were joined by the University of California, Berkeley and other partners to create the Citizen Cyberscience Centre (CCC).

Collaborative mapping, social networking and crowd sourcing are fast evolving and rapidly changing areas. Today a number of initiatives exist which use crowdsourcing as a way to create maps and other information. The baseline data (for example streets and places names) generated by these initiatives can at times be very important for the analytical work done by UNOSAT experts. In some cases formal agreements are put in place by UNOSAT with initiatives while other interactions take place informally. In other cases, UNOSAT provides support to crowdsourcing initiatives to facilitate their work.

A sampling of our recent and ongoing activities involving crowdsourcing is provided below.

HPGloe: Gloe is a geo-tagging tool from Hewlett Packard (HP) Labs that maps web content to specific geographic locations. UNOSAT is engaged with HP Labs in an effort to explore software development and deployment opportunities for applying Gloe to disaster preparedness and response.

Google Map Maker: Google Map Maker utilizes volunteers to develop basemap data from Google’s large library of high-resolution satellite imagery. Since 2008, Map Maker has been creating data for many countries around the world and offering a subset of that data for download in multiple formats. UNOSAT frequently incorporates this basemap data into analytical processes and products involving disaster preparedness and response as well as human rights and security, and has collaborated with Google in proactive mapping activities in Sudan.

Open Street Map: Open Street Map utilizes volunteers to develop geospatial data from imagery, maps, GPS, and other sources. Since 2004 OSM has engaged hundreds of thousands of volunteers to create geospatial data around the world which is then made available under a Creative Commons license. UNOSAT utilizes OSM data in disaster response, human security, and human rights analysis and products, and shares satellite imagery with OSM on an ongoing basis.

GEO-PICTURES Asign application: A crowd-source application for Android cellphones has been put in the hands of the disaster management and early responders community. This app, developed by AnsuR in collaboration with UNOSAT under the EC funded GEO-PICTURES project, is called Asign. It facilitates photos taken during emergencies to be automatically sized according to bandwidth and sent to a web-server. From this, the photo location is indicated on a map, and the photo can be further assessed, shared with individuals or groups and even uploaded in high resolution if needed. The application is available on GDACS/VirtualOSOCC (see 2011 GDACS Stakeholders Meeting) and on UNOSAT's website. So far, it has successfully been used in Haiti, Pakistan and Nigeria, as well as in several exercises.

UNOSAT is always open to new partners and collaborators for crowdsourcing activities and other projects relating to satellite imagery analysis and mapping for territorial planning, land cover studies, humanitarian relief, disaster preparedness, and human rights and security activities. If you would like to discuss potential collaborations please contact us.