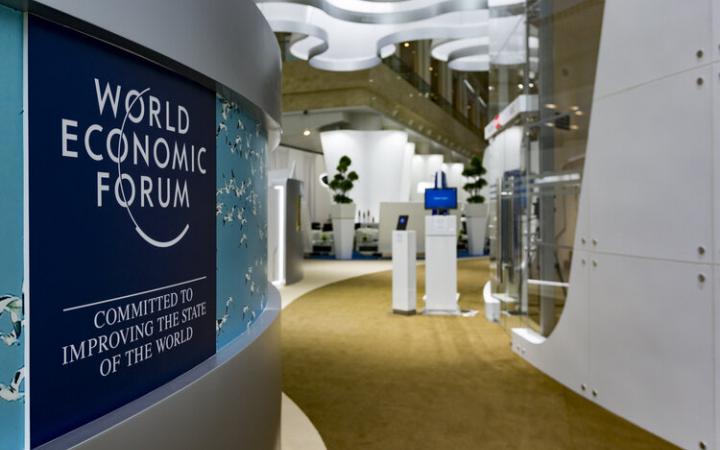 UNITAR launches the Global Surgery Foundation (GSF) at the World Economic Forum (WEF) in Davos
20 January 2020
20 January 2020, Geneva, Switzerland - The United Nations Institute for Training and Research (UNITAR) is pleased to announce the official launch of the Global Surgery Foundation (GSF) at the upcoming World Economic Forum (WEF) Annual Meeting 2020 in Davos, Switzerland. The launch will take place at a special lunch-event, hosted by Brand South Africa on Wednesday, 22 January 2020 at the Brand SA Pavilion. 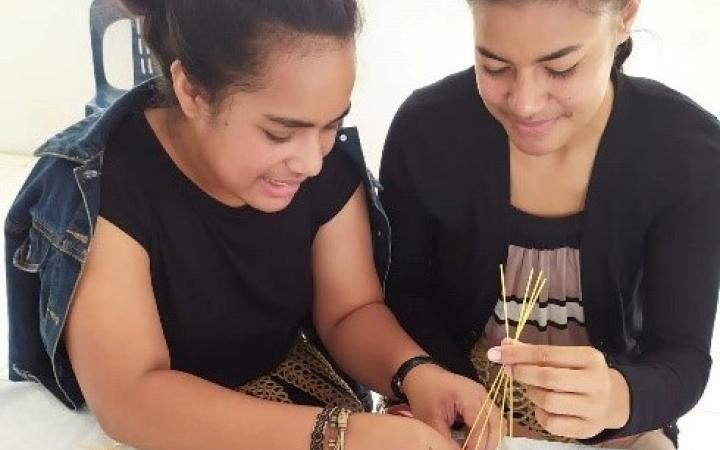 Inspired Initiatives: A Bottom to Top Approach
14 January 2020
When Lu’isa Uai Taunga, an officer with the National Emergency Management Office in the Kingdom of Tonga, participated in the UNITAR Disaster Risk Reduction Training which wrapped up in November 2017, she left with renewed energy and ideas for new initiatives to prepare her community in the island group of Ha’apai in the event of a disaster. 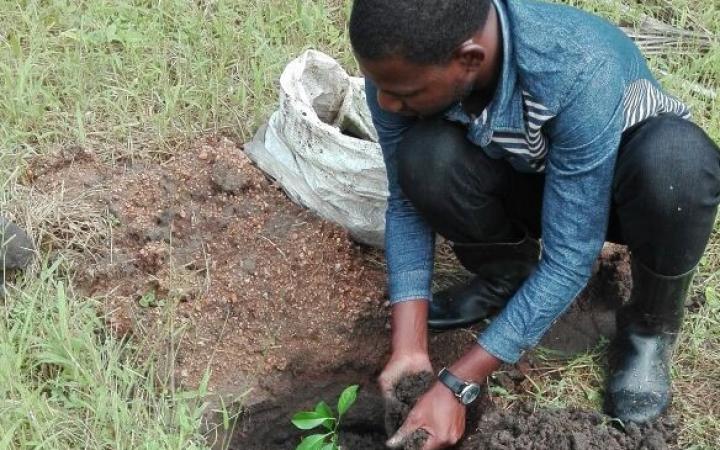 UNITAR Support for National Adaptation Plans
8 January 2020
The National Adaptation Plans (NAP), coordinated by the United Nations Framework Convention on Climate Change (UNFCCC), aim to reduce vulnerability to the impacts of climate change, by building adaptive capacity and resilience. It further facilitates the integration of climate change adaptation, in a coherent manner, into relevant new and existing policies, programmes and activities. 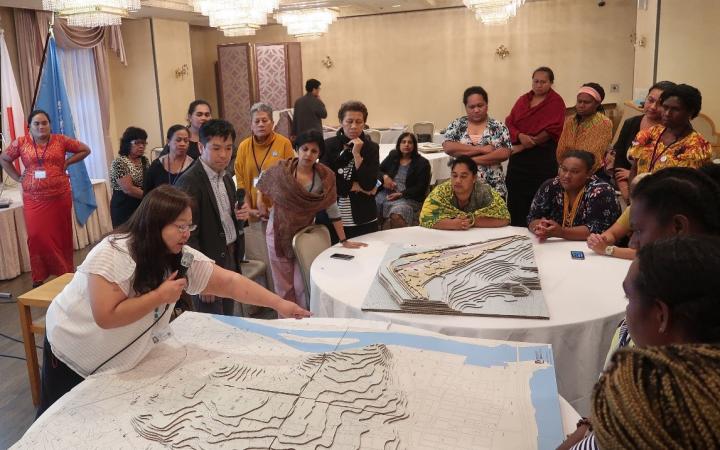 Building Disaster Resilience Among the Communities in Tonga
7 January 2020
“We are vulnerable to tropical cyclones, tsunamis, earthquakes, volcanic eruptions, drought and flash floods and it’s an all year cycle,” said Lu’isa Uai Taunga, a citizen of the Kingdom of Tonga, who participated in the UNITAR Disaster Risk Reduction Training which concluded in November 2017. 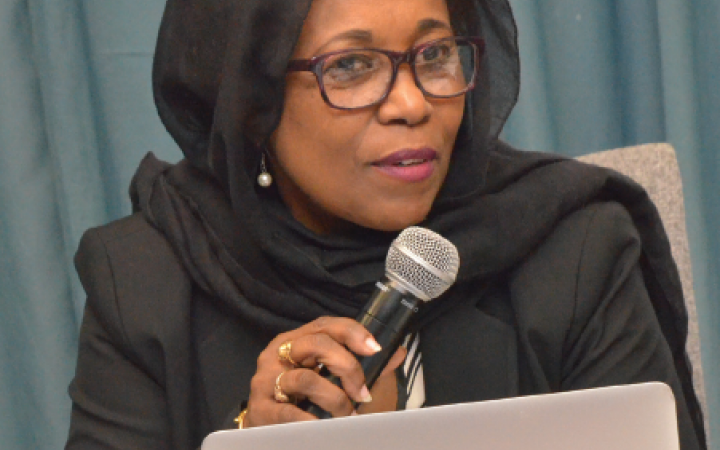 Strengthening Stakeholder Engagement for the Implementation and Review of the 2030 Agenda - UN DESA/DSD and UNITAR e-Learning
3 January 2020
Further to the adoption of the 2030 Agenda in September 2015, two rounds of Voluntary National Reviews (VNRs) of its implementation have taken place at the global level in July 2016 and July 2017 in the context of the High-level Political Forum (HLPF) on Sustainable Development. 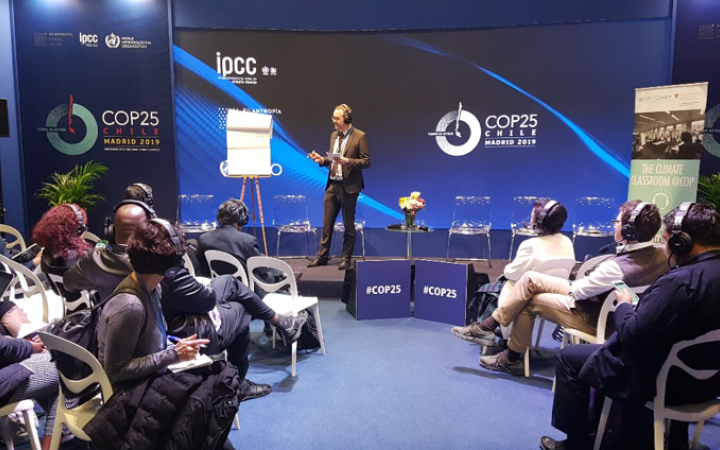 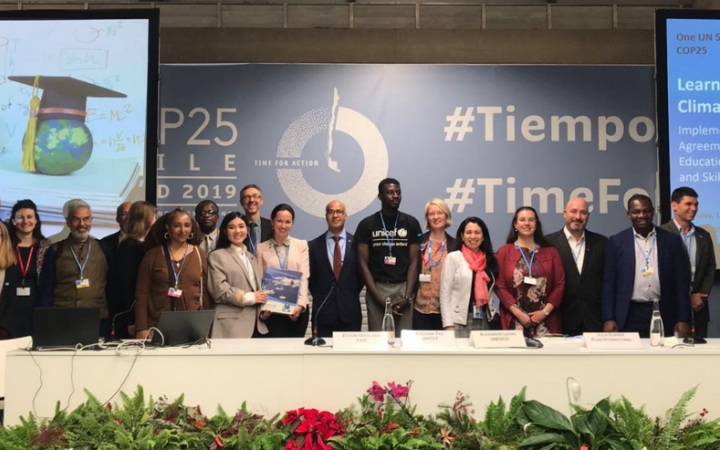 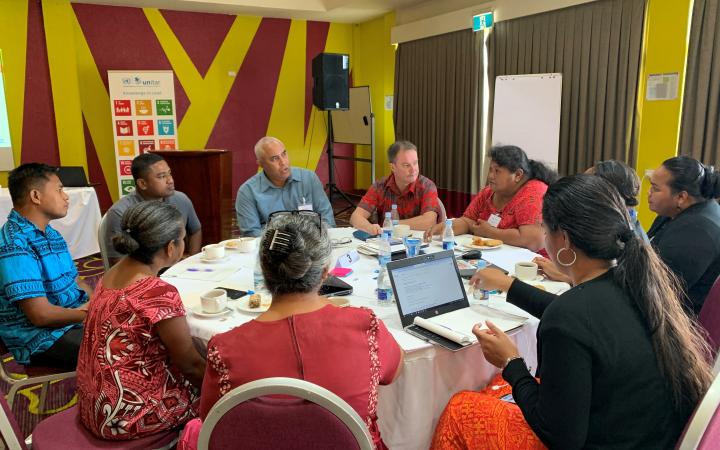 Empowering SIDS to fill in data gaps on some of their priority SDG indicators
18 December 2019
UNITAR together with the Secretariat of the Pacific Community (SPC), the United Nations Economic and Social Commission for Asia and the Pacific (ESCAP) and the United Nations Statistics Division (UNSD) and in collaboration with the custodian agencies as the World Health Organization (WHO), UN Women, the World Bank and the Pacific Financial Technical Assistance Centre of the International Monetary Fund (IMF - PFTAC) conducted two regional workshops for 14 Asia – Pacific Small Island Developing States (SIDS) on Monitoring the Tier 1 and Tier 2 SDG indicators. 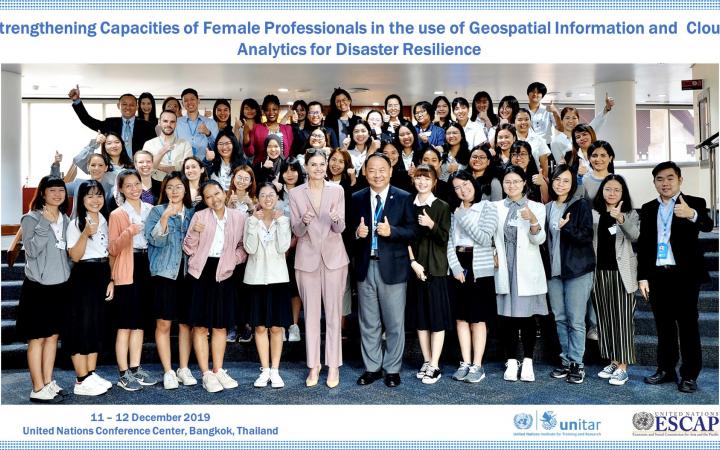 Strengthening Capacities of Women in the Use of Geospatial Information Technologies for Disaster Risk Reduction
18 December 2019
UNOSAT in collaboration with the United Nations Economic and Social Commission for Asia and the Pacific, UNESCAP, have conducted a training with the aim to strengthen a gender-responsive approach to Disaster Risk Reduction. 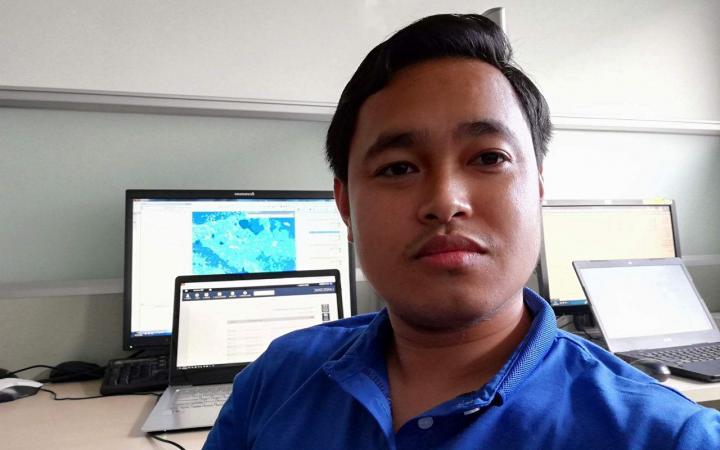 Approaching Agriculture in Cambodia from a Geospatial Perspective
18 December 2019
With his increased technical and analytical understanding, Sopheap decided to create the agricultural geographic information webpage, where he could share everything he learned about the use of GIS in agriculture.