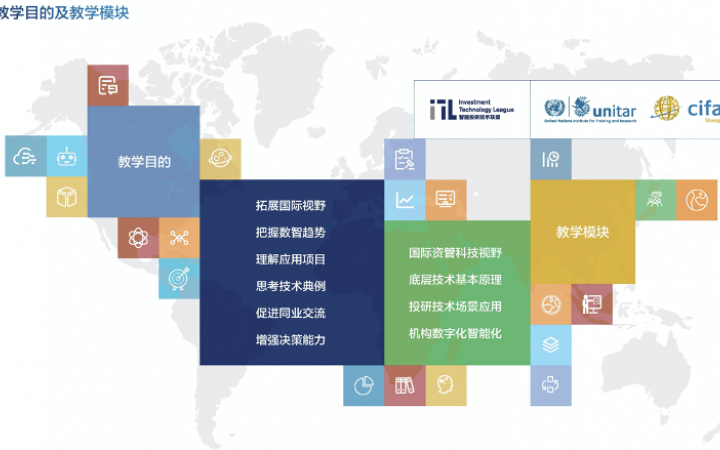 23-24 April, 2021, Shanghai, China - The Digital Intelligence Technology Seminar for Senior Managers of Asset Management Institutions was successfully held at the Shanghai CLIIF Lujiazui Institute of International Finance. The seminar was co- hosted by the Investment Technology League (ITL) and the United Nations Institute for Training and Research (UNITAR), CIFAL Shanghai, and co- organized by the Shanghai Asset Management Association (SAMA). The seminar was supported by the Shanghai Municipal Financial Regulatory Bureau.

At the closing ceremony, Ms. XIE Dong, the Director of the Shanghai Municipal Financial Regulatory Bureau, in her remarks, expressed great gratitude to the organizer of the seminar for their efforts in the construction of the Shanghai Financial Science and Technology Center, and hoped that the participantshave gained, learned, and accomplished something from this seminar. Moreover, she hoped that theparticipants are not simply inspired, but also encouraged to take action in exploring and practicing innovation technology in the asset management, in deepening digital transformation, and achieving stability and long-term progress. It is hoped that with the joint support of all parties, and through the implementation of innovative practices and scenarios one by one, the Shanghai Financial Science andTechnology Center and the Asset Management Center will be constructed with great synergy, and to further contribute to the great goal of the Shanghai International Financial Center. 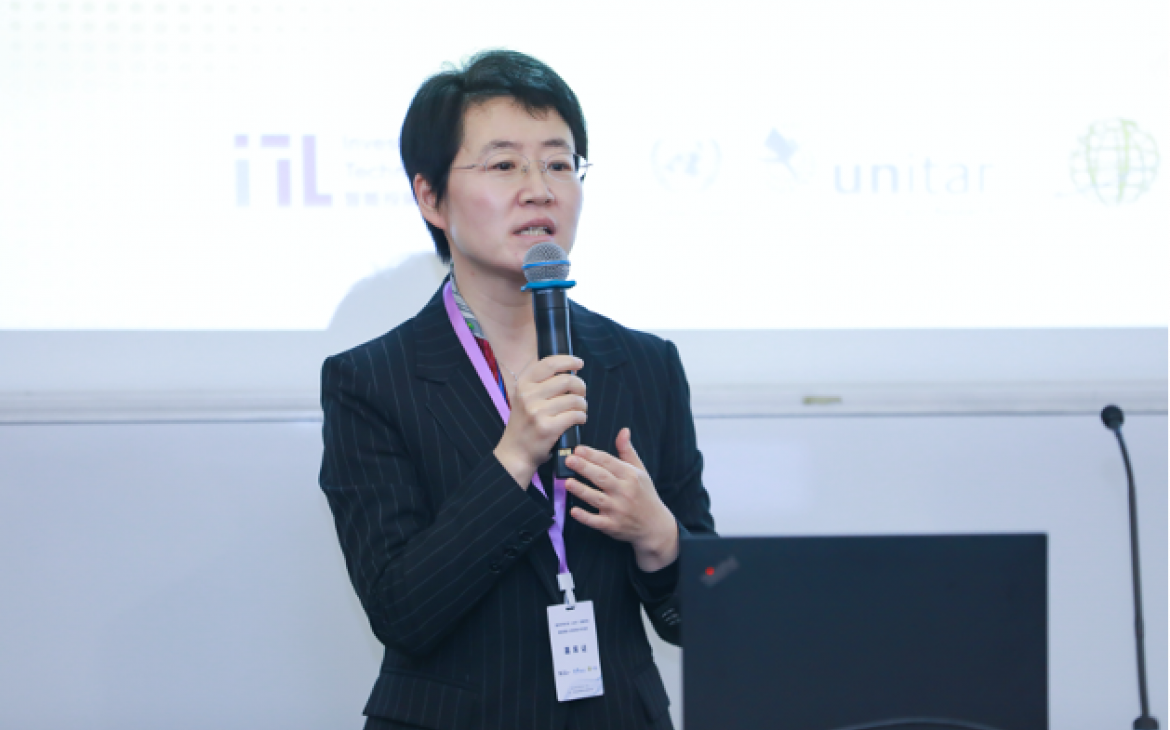 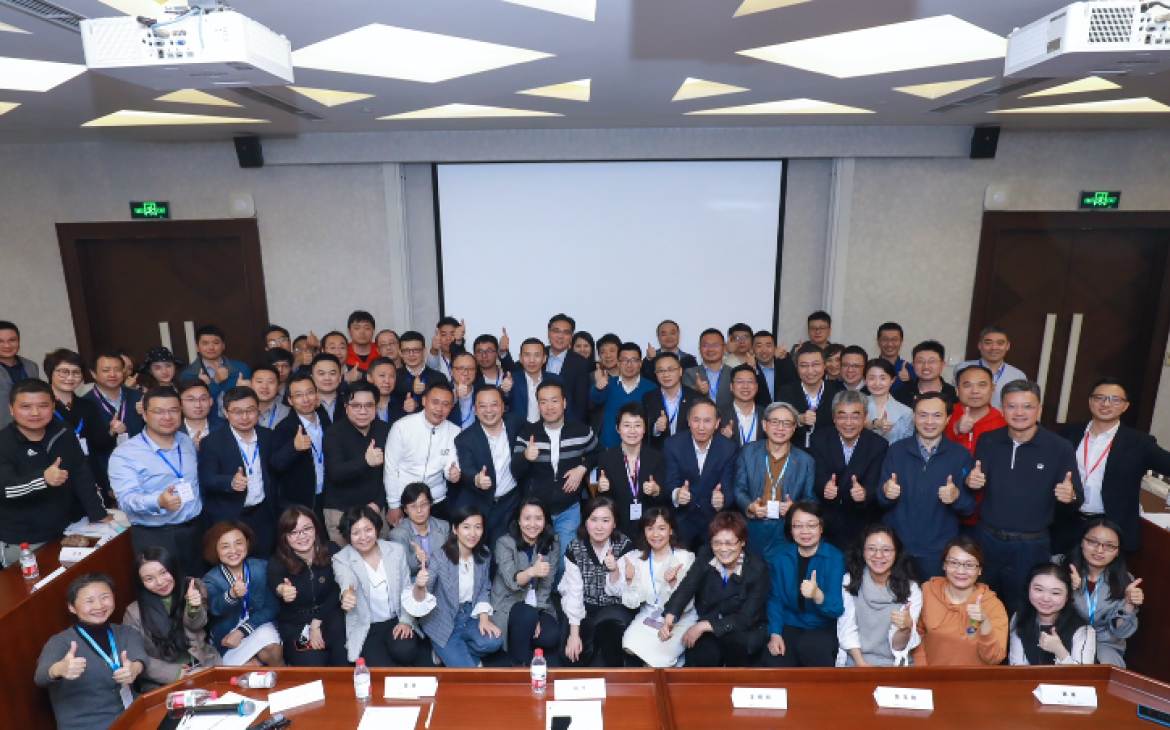