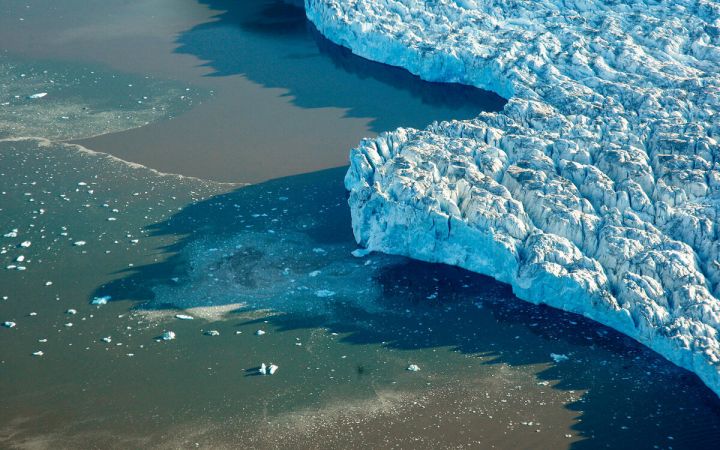 According to the Intergovernmental Panel on Climate Change (IPCC), the melting glaciers, disappearing sea ice, and thawing permafrost in the Arctic have led to predominantly negative impacts, particularly on food security, water resources, water quality, infrastructure, transportation, tourism, and recreation, as well as culture of human societies, particularly for Indigenous peoples.

The United Nations Institute for Training and Research (UNITAR), Program on Negotiation (PON) at Harvard Law School and Polar Cooperation Research Center at Kobe University will collaborate on a project supported by the Japanese Ministry of Foreign Affairs and Consulate-General of Japan in Boston on Enhancing International Scientific Cooperation: Arctic Science and Technology Advice with Ministries. With the coordination by the Science Diplomacy Center at EvREsearch LTD, this holistic (international, interdisciplinary and inclusive) project, consisting of three webinars, aims to help enhance international scientific cooperation by inclusively addressing inevitable questions that involve international law, ministries of nations, Indigenous peoples, and science inclusively with global relevance.  In specific, this project will consider relationships and synergies between the 2017 Agreement on Enhancing International Arctic Scientific Cooperation that entered into force in 2018 among the eight Arctic states and the Arctic Science Ministerial (ASM) process that began in 2016 with dialogues among Arctic and non-Arctic states as well as Indigenous Peoples’ Organizations, The Arctic will be analyzed as a global case study with science and ministerial relationships in view of climate and the grand challenges of humanity to balance national interests and common interests “for the benefit of all on Earth across generations.”

As unprecedented changes in the Arctic continue to create increasingly important global consequences, questions concerning the role of Arctic and non-Arctic States along with Indigenous peoples as well as mechanisms to facilitate enhanced international cooperation are urgently important. The holistic project on Enhancing International Scientific Cooperation: Arctic Science and Technology Advice with Ministries will facilitate an integrated dialogue to consider relationships of science and sustainable development in the Arctic with This project is structured in a series of three webinars, consisting of a plenary session and a break out session, taking place February and March 2022, namely:

Rolling registrations are accepted until 24 March only to participate in the plenary sessions.

Please see the UNITAR registration website for more information on this project that originated with the 3rd ASM that was hosted in Tokyo in May 2021 by Japan and Iceland, including details about the contributing experts with background information and suggested reading. Additional information about informed decision making as the engine of science diplomacy can be found at the Science Diplomacy Center.