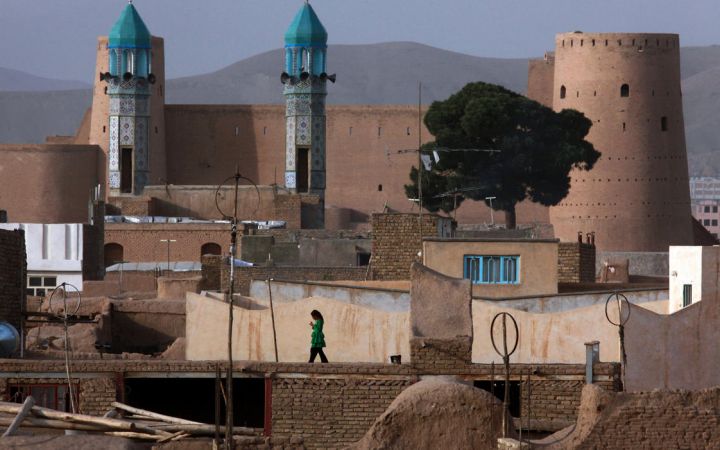 September 2021 - The world is still in shock about how the military disengagement of the West and the implosion of the Afghan government led to the Taliban victory, taking full control over almost the entire territory of Afghanistan within days. Many civilian endeavours of international assistance operating under a military umbrella ceased their operations.

Beyond the chaotic and heart-breaking pictures during the international evacuation operation until August 31, we are focused on the humanitarian crisis in which the Afghan people find themselves. We fear for the rights of women, for the future of children and vulnerable groups and minorities, asking ourselves what will happen now. Two decades of hard-fought gains for their rights, their security, their participation in society and politics are at threat.

The unfolding humanitarian crisis also led to immediate questions related to internal displacement, refugees beyond the borders of Afghanistan, and fear of large-scale irregular migration.

However, we also begin to focus on profound assessments of implications for peace and security, of the Afghan people, of neighbours in the region, and beyond. In other places, I have written about emerging questions related to the consequences of what happens to the Afghan military forces and police organizations, who have been stood up, equipped, trained, mentored, and who largely depended on international support, in terms of salaries, supply chain, and maintenance. I have called for a profound threat assessment related to how all of the above taken together impacts on global security, on future threats emanating from transnational organized crime, violent extremism, international terrorism. I never forget to add the fourth horseman: the phenomenon of endemic corruption on which these threats to peace and security thrives. The four horsemen are a menace for good governance. They threaten values which the United Nations stand for.

If we look at these values at threat, of course we find the painful discussion of the West whether we lost the fight for values such as democratic principles, legitimacy of governance, and a rule of law based on internationally accepted principles.

But the introspection goes deeper. At the core we find our obligation to promote human security, based on the principles enshrined in the Charter of the United Nations. And we wonder how to make sense of a forward-looking path leading to assistance which helps Afghan people, and neighbours in the region.

With the Taliban now in the process of forming an uncharted form of governance, we anxiously observe this process. Mindful of their rule more than two decades ago, there is a lot of doubt whether more moderate messages coming from their spokespersons can be trusted. At this moment in time, the jury is out, we see incidents raising our fear, and we see small signs which may indicate options towards a different path. But our question is: which universal core values of the United Nations will be respected, and which red lines will we need to define which we shall not cross in our efforts to assist the Afghan people?

This leads to the question of conditionality of international assistance. Heavy soul-searching is happening on lessons learned from the faltering of previous ways how the international community engaged. Partners such as the European Union, or, for example, my own German government, do acknowledge the need of dialogue with the emerging new rulers of Afghanistan. Otherwise, any humanitarian assistance, any assistance to promoting peace and security, to promoting fundamental rights and values which sit at the core of the United Nations is impossible to render. 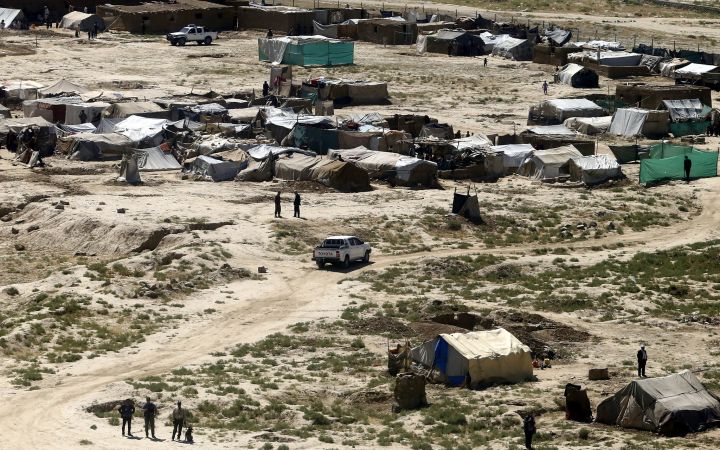 We see an emerging discussion within parts of the international community expressing readiness for humanitarian assistance, and financial aid. The German Minister of Foreign Affairs is one of them who has indicated this readiness in public. So has the European Union. Foreign Ministers have made it very clear that such possible assistance can only be offered with conditions. It has been stressed that one of these conditions needs to be channeling any possible assistance through international organizations which still operate in Afghanistan. Of course, this includes prominently the United Nations.

In my view, the focus on conditional assistance must not only include humanitarian aid and economic assistance. Human security and a way towards building resilience in governance related to threats from crime and terror must be included. Inside Afghanistan, in the region, and in an international network. We must think hard about red lines of such assistance, and we shall not hang the bar low, but as high as we can jointly agree on. Because only in areas of mutual agreement there is any chance for sustainability and lasting resilience.

Which, finally, brings me to the need for capacity-building, and the possible role of UNITAR in it. Both from my work as United Nations Police Adviser and following from 2018 until today in, and for, the German Federal Foreign Office, I have supported the work of UNITAR which is uniquely positioned within the United Nations family. We jointly promoted the inclusion of international principles of policing into national capacity building, both for the sake of peace operations, and for the countries who prepare their staff for this task. The German government is rendering bilateral assistance since many years through UNITAR, in West Africa and increasingly beyond. The United Nations sit at the core of our efforts rendering humanitarian aid, and promoting peace and security, and good governance, in Afghanistan. UNITAR’s experience in capacity-building adds great value to the even larger needs which had kept the international community engaging in Afghanistan.

Much now depends on identified future needs. From our perspective, they are even more pressing than before. From a perspective of a future host-government of any sorts, early indications are that they are about to be voiced as well. Will there be zones of convergence between needs being voiced and interests of donors to assist, through international organizations?

This requires dialogue, in a careful way. The needs of the Afghan people, their rights, safety, and security certainly must sit front and centre, they must be at the core of conditionality for any reflection on how to possibly move forward. That won’t be easy. Yet, we need to find out through talking with each other.

Stefan Feller is an Associate Fellow to UNITAR’s Division for Peace. He currently works as Senior Adviser to the German Federal Foreign Office on implementation of roadmaps in the field of Small Arms and Light Weapons. Within a career stretching over more than four decades as a German senior police officer, more than twenty years of international work in the United Nations and the European Union include almost five years as the United Nations Police Adviser within the UN Department of Peace Operations (2013 – 2017). He maintains a blog on questions related to peace and security, trauma and reconciliation in which he recently published several Afghanistan related assessments.