19-21 November 2018, Brussels, Belgium – UNITAR hosted the Annual Meeting of its Network of Affiliated International Training Centres for Authorities and Leaders (CIFAL) in Brussels and in Antwerp, Belgium.  The Directors of 15 CIFAL Centres gathered for three days to review its performance in 2018, discuss opportunities for collaboration, exchange knowledge and expertise, and to develop the training calendar for 2019. 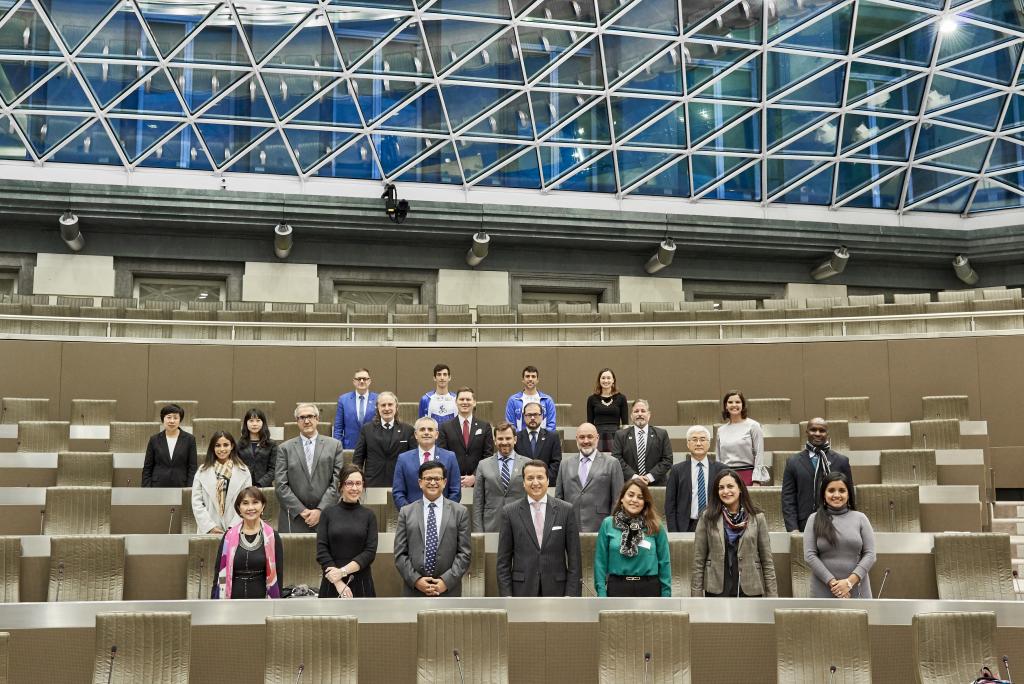 The Annual Meeting also served to celebrate the 15-year anniversary of the CIFAL Global Network, which took place at the Flemish Parliament with special remarks from UNITAR Executive Director Mr. Nikhil Seth, Mr. 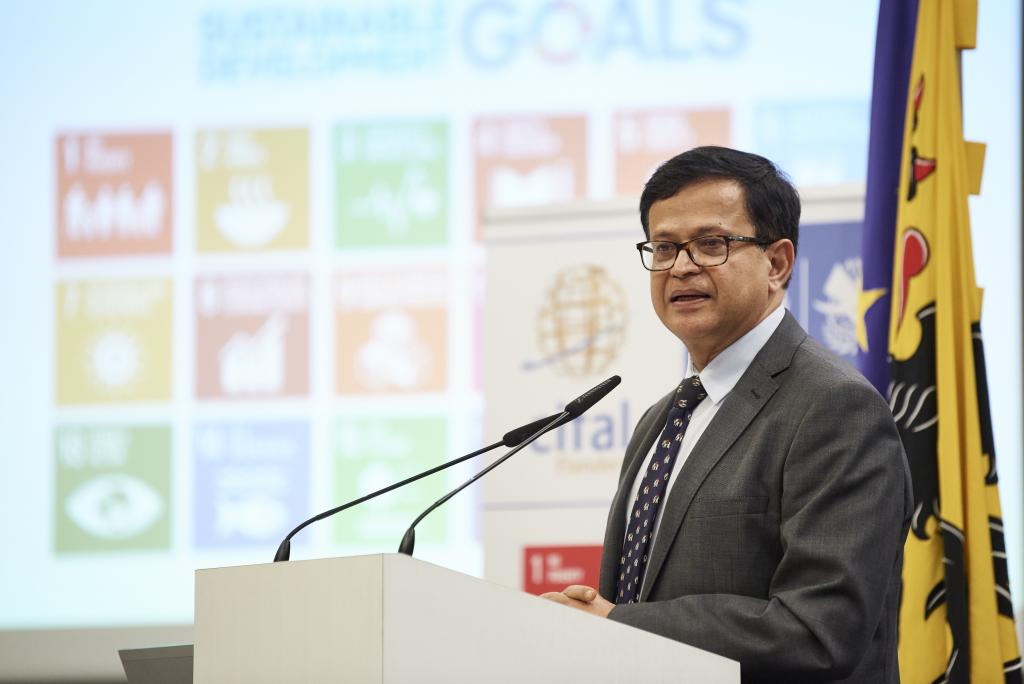 Since inception in 2003, the CIFAL Network has expanded from 5 centres to 17 Centres serving more than 100 countries globally. This year, UNITAR welcomed 3 new CIFAL Centres located in Bogota, Colombia; Malaga, Spain and Miami, United States of America. In the past fifteen years, the outreach of the CIFAL Centres has expanded, providing training services and learning opportunities not only for government officials at local and national levels, but also to other key players such as the civil society, non-governmental organisations, the private sector, academia and youth. Between January and 30 September of this year, the CIFAL Network has reached 19,471 beneficiaries through 125 training and awareness raising events.

The CIFAL Network today covers a wide range of topics in the areas of governance and urban planning, social inclusion, economic development and environmental sustainability. They are committed to make a meaningful and impactful contributions towards the implementation of the 2030 Agenda through the provision of cutting-edge training. 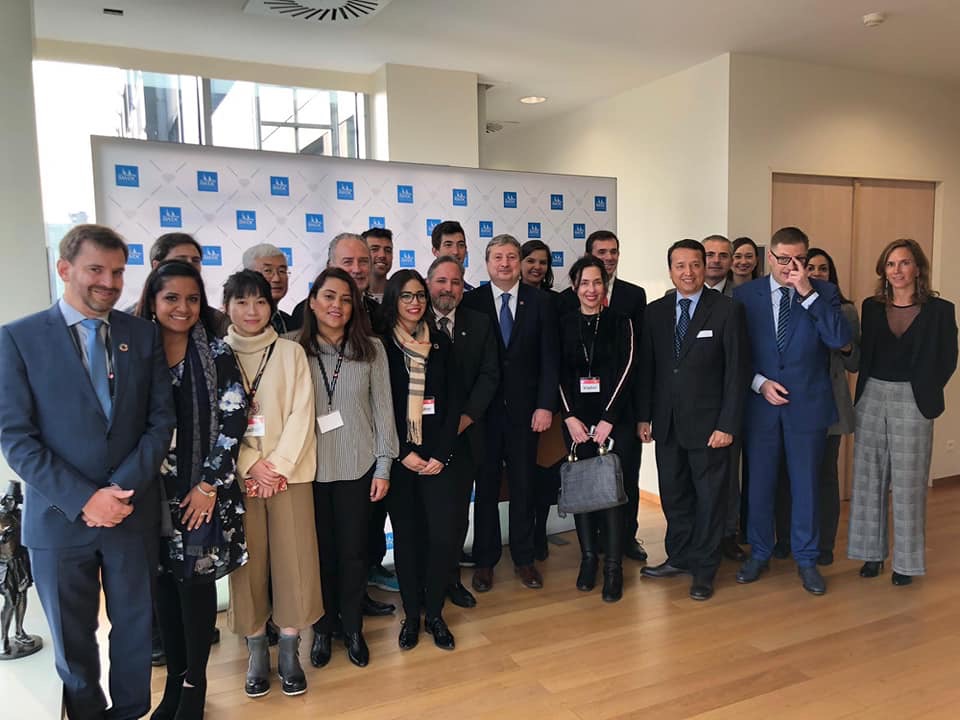 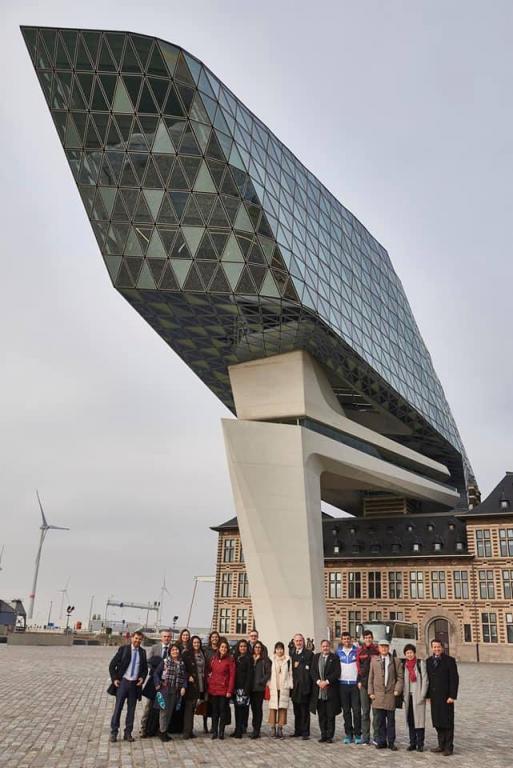 The Annual Meeting included official visits to the European Commission to learn about Sustainable Development Policy at the European Union, the Antwerp World Diamond Centre (AWDC) to explore how the SDGs are mainstreamed in the Diamond Sector, and to the Port of Antwerp to learn about its sustainability strategy and integration of the SDGs into the Port’s operations.

The meeting at AWDC was hosted by Honorable Vice Mayor Ludo Van Campenhout, Vice Mayor for Diamonds of the City of Antwerp and Mr. Ari Epstein, CEO of the Antwerp World Diamond Centre.  Mr. Eric de Deckere, CSR Manager of the Port of Antwerp presented how the SDGs are the framework for the business strategy of the Port.

Knowledge and capacity building are necessary components to implement the SDGs. The CIFAL Global Network will continue to meet a crucial need to reinforce capacities and exchange good practices among government authorities, the private sector and the United Nations to advance the SDGs.

In 2019, the CIFAL Global Network plans to offer more than 200 capacity building activities including workshops, seminars, fellowship programmes, as well as awarness raising events such as public lectures, campaigns and conferences. As part of its training offer, the CIFAL Centres in collaboration with universities will offer postgraduate programmes.

Photo 1: Mr. Nikhil Seth, Executive Director of UNITAR during the 15-year anniversary of the CIFAL Global Network at the Flemish Parliament