Autosobriety Training Programme to prevent drink-driving kicks off in Ecuador

11 May 2022, Quito, Ecuador – Road traffic crashes claim 1.35 million lives each year and as many as 50 million more people are injured. They are the eight-leading cause of death across all age groups globally and the number one leading cause among young people aged between 5 and 29 years, costing governments approximately 3% of GDP and 5% in low- and middle-income countries (World Health Organization, WHO 2018).

In line with Sustainable Development Goal 3.6: "Halve the number of road traffic injuries and deaths", UNITAR’s Autosobriety Training Programme seeks to contribute to changes in drivers' attitudes and contribute to the reduction of alcohol-related road crashes. The programme is aimed at government authorities responsible for road safety, road users and drivers, universities, the media, private companies, among others.

The Programme comprises educational tools including an online training course, a training manual, a 360-degree video to experience the effects of alcohol in driving performance through Virtual Reality, and a microlearning course available through EdApp. A key objective of the Programme is to increasing public awareness on the dangers, consequences, penalties and/or sanctions of driving under the influence of alcohol.

It is estimated that 5-35% of all road deaths are reported as alcohol related. Driving after drinking alcohol significantly increases the risk of a crash and the severity of that crash (WHO, 2018). According to the National Transit Agency (ANT) of Ecuador, 21,352 road traffic collisions were registered in 2021, with 17,532 injured victims and 2,131 related fatalities in the country.  In the same year 1,702 road traffic crashes were reported as alcohol related and 1,268 were registered as injured drivers and 94 resulted in fatally injured drivers, representing 7% of all fatalities.

Reducing risk factors that contribute to road crashes such as drinking and driving by addressing road users’ behaviours is critical to improve road safety. Through this Programme, UNITAR in collaboration with the National Consortium of Autonomous Provincial Governments (CONGOPE) of Ecuador and the Ministry of Transport and Public Works (MTOP) launched this Programme on 5 May 2022 in Quito, Ecuador with the objective of raising awareness on an ongoing basis amongst citizens about the effects and consequences of alcohol on the body and on driving, while promoting a sense of responsibility to avoid driving under the influence of alcohol.

The Programme will be disseminated initially through the Mobility Corporations of the Provinces in Ecuador, Firefighters Quito of the Municipality of Quito (Bomberos Quito) as first responders during traffic crashes, the Corporation of Professional Drivers Schools of Ecuador (Corporación de Escuelas de Conductores Profesionales del Ecuador- CECCPE), and the Polytechnic School of Chimborazo (ESPOCH), with the support of Pernod Ricard.

The vast majority of road traffic deaths and injuries are preventable and that they remain a priority for Ecuador. Through the Autosobriety Training Programme, we aim to train a significant number of drivers in Ecuador and contribute to reduce road traffic injuries and fatalities related to drivers using alcohol.  His Excellency Mr. Marcelo Cabrera, Minister of Transport and Public Works

CONGOPE reaffirms its commitment to promote education on road safety and disseminate tools that contribute to reduce road traffic crashes in its Provinces with special emphasis on rural roads, in which the vast majority of crashes occur. Ms. Isabel Proaño, Executive Director, CONGOPE

The prevention of the harmful use of alcohol is a task that requires the joint effort of all actors in society, which is why the Autosobriety Training Programme, which uses as its main tool the training and education of motor vehicle drivers, is of the highest relevance to achieve this common goal.  Mr. Mauricio Soriano, Vice President, Corporate Affairs and Alcohol in Society, Pernod Ricard Latin America and the Caribbean

We believe that improving education about the risks of drunk driving is essential to empower drivers by enabling them to make the right decisions when it comes to driving, and to reduce alcohol-related traffic crashes.  Ms. Camille de Potter, Director, Strategy and Prevention, Pernod Ricard 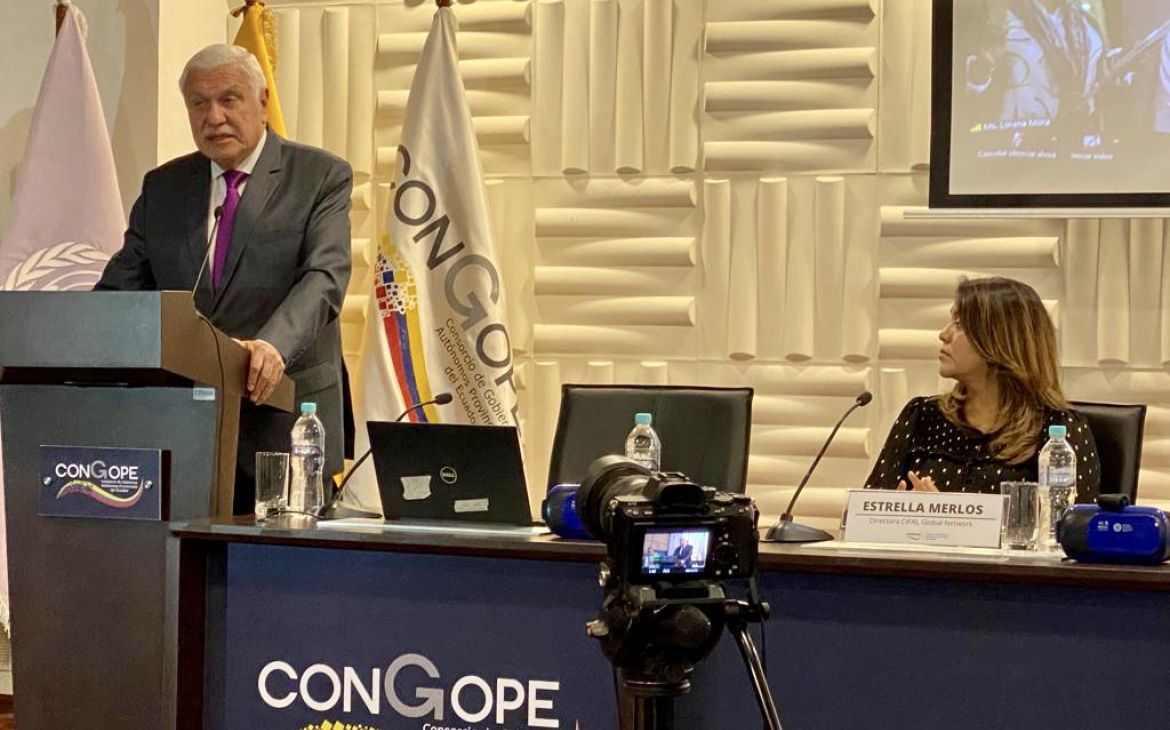 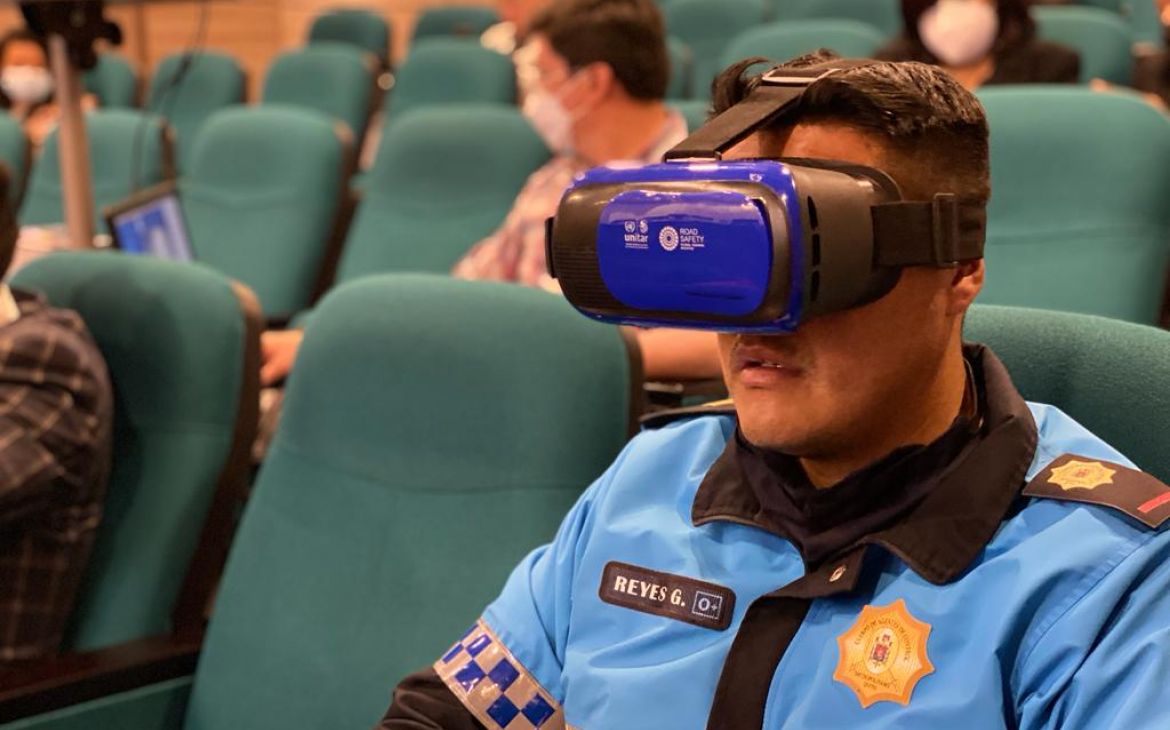 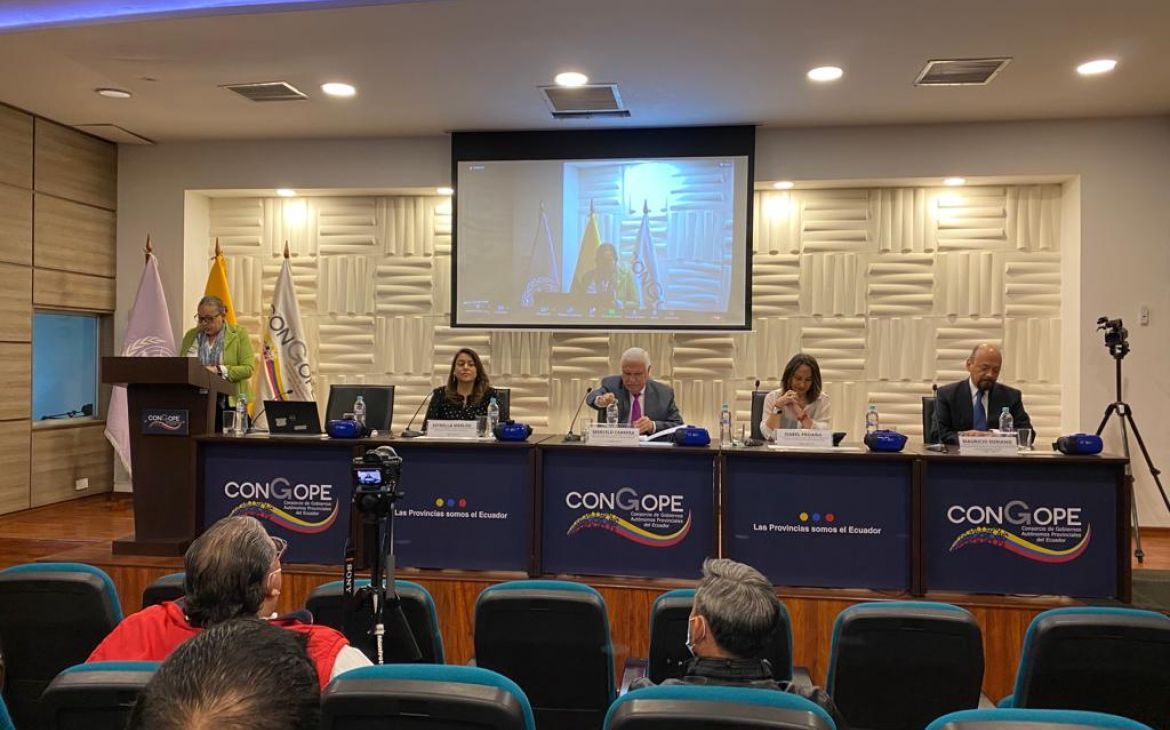 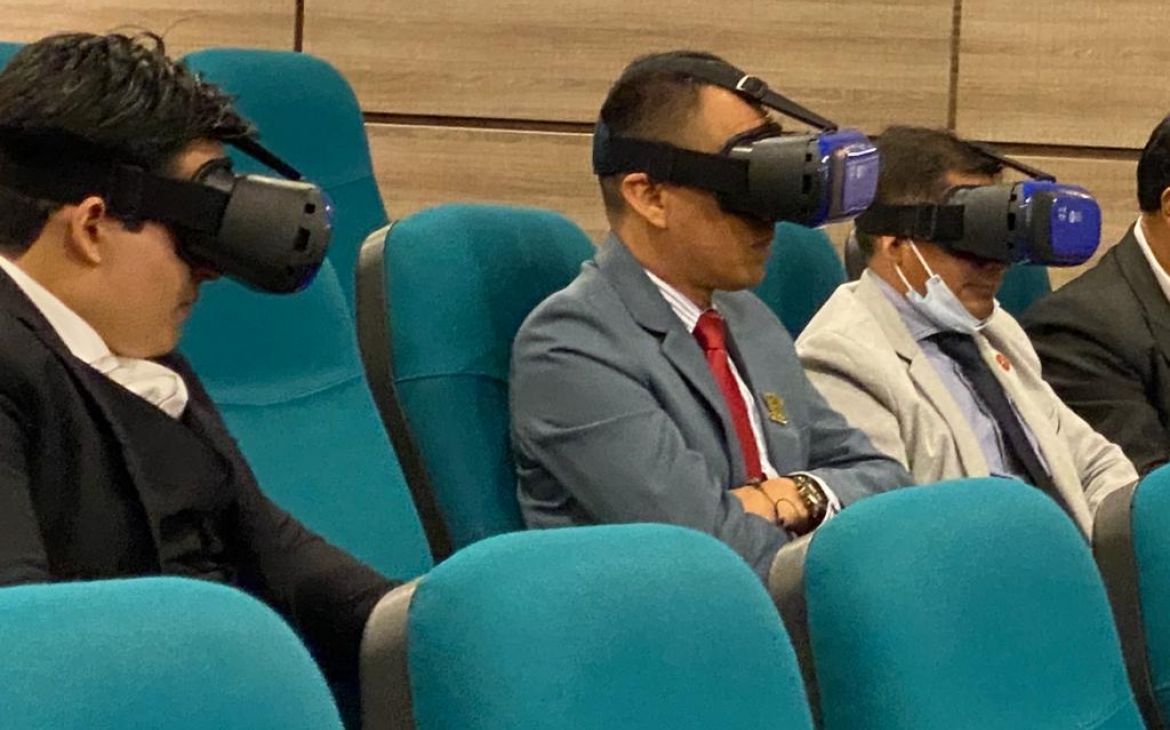