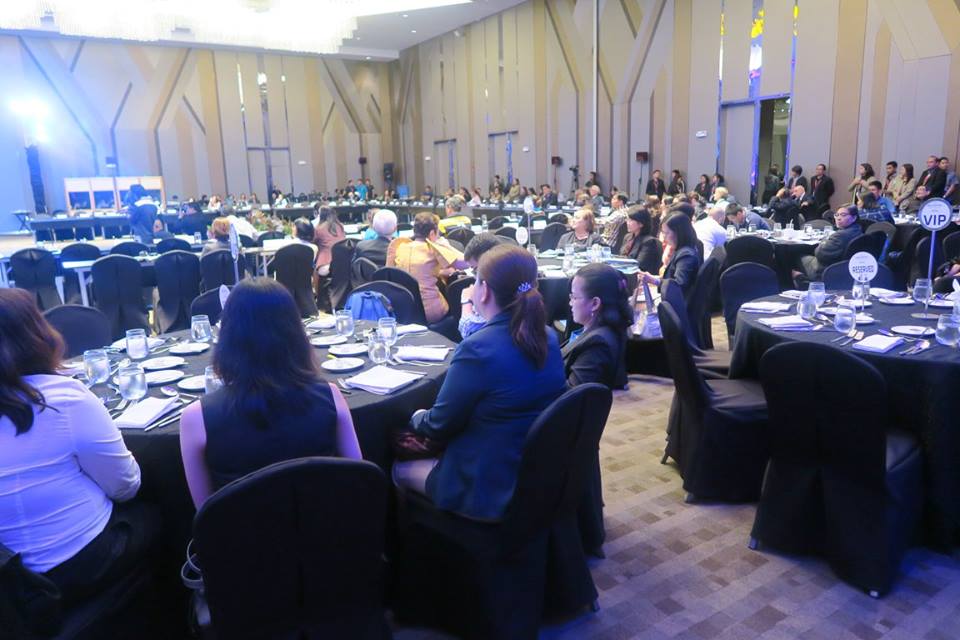 29 September 2016, Quezon City, Philippines – With the objective of expanding its training activities on migration and development at local level, UNITAR in partnership with the University of the Philippines launched the International Training Centre for Authorities and Leaders (CIFAL) Philippines, which will be based in Quezon City, Metro Manila.

CIFAL Philippines will be hosted by the University of the Philippines (UP) under the auspices of its Center for Integrative and Development Studies (CIDS).  President of the UP, Dr. Alfredo E. Pascual expressed his high satisfaction with the marriage of his institution, the only national university in the Philippines, with a very practically-oriented training centre of the UN on issues of such high importance to his county and his region.  "I fully endorse a mission centered on “developing the capacities of individuals, organizations and institutions to enhance global decision-making and to support country-level action for shaping a better future”, he gleefully stated.

Dr. Edna E.A. Co, Director of CIFAL Philippines remarked: “UP is now UN”, with a CIFAL Philippines that will center its work around mentoring local authorities and other stakeholders in the Philippines and the greater Asia-Pacific region on pressing global issues namely: international migration, gender equality and achieving the UN Sustainable Development Goals (SDGs).

Senator Risa Hontiveros of the Philippines highlighted during the ceremony “particular attention should be brought to bear with regard to the protection of women migrants, where “local agencies are in a unique position to understand trends, and to design appropriate responses to them”.

Photo 1: Participatns of the opening ceremony