31 March 2019, Quito, Ecuador- The International Training Centre for Authorities and Leaders in Quito (CIFAL Quito) jointly with the Consortium of Provincial Autonomous Governments of Ecuador (CONGOPE) hosted the dialogue “Gender Equality and Equal Opportunities” on 8 March 2019. This event took place during the International Women’s day to commemorate and to reflect on the labour rights of women in Ecuador and around the globe. In addition, CIFAL Quito hosted weekly conferences throughout the month of March regarding gender equality in politics, society and the economy.

Unpaid and low-paid labour are the most common issues that women face. According to the International Labour Organization, women do 4 times more unpaid care work than men in Asia and the Pacific.  By the same token, UN Women pinpoints that labour force participation rate for women aged 25-54 is 63% opposed to 94% for men.

Reflecting on the importance of this topic, CIFAL Quito and CONGOPE carried out this event where 72 participants learnt about historical progress on women’s labour rights in Ecuador and at the international level.

During the event, CIFAL Quito and CONGOPE distributed informative kits with statistics in relation to gender violence, as well as promotional material such as notebooks, pencils and bracelets with the slogan “Gender Equality and Equal Opportunities”. With the aim of increasing the outreach of this event, kits were sent to another 23 Provincial Governments and Diplomatic Corps in Ecuador. 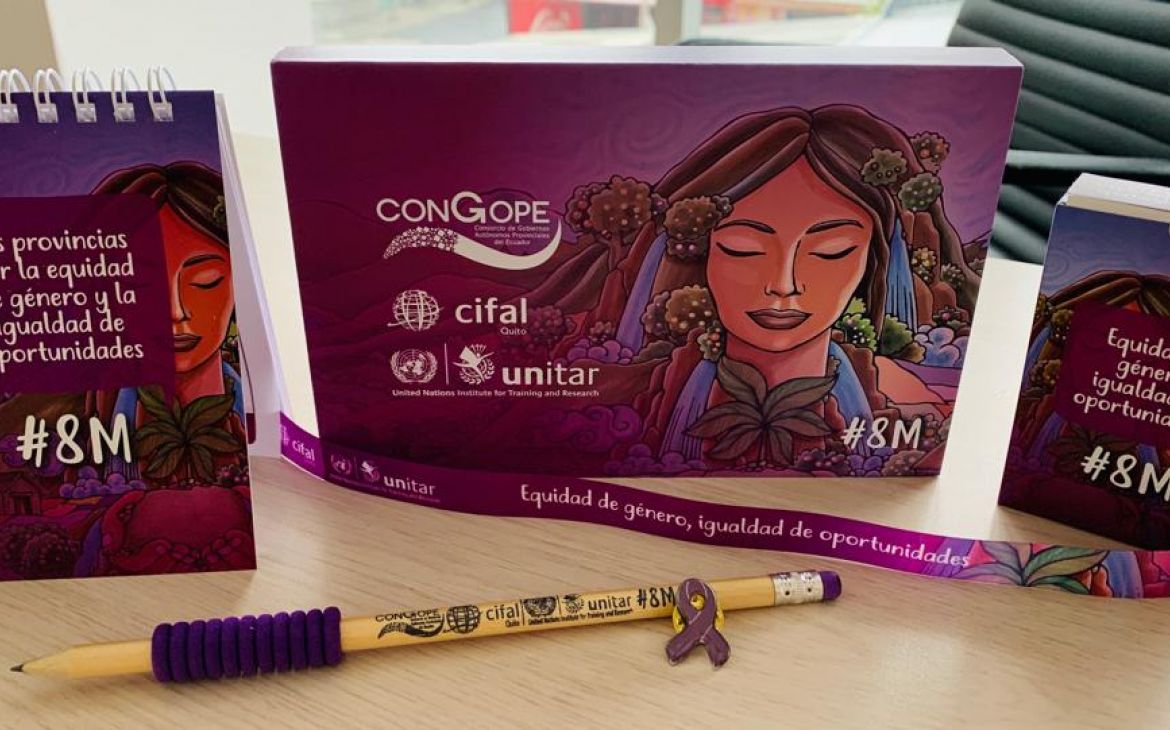 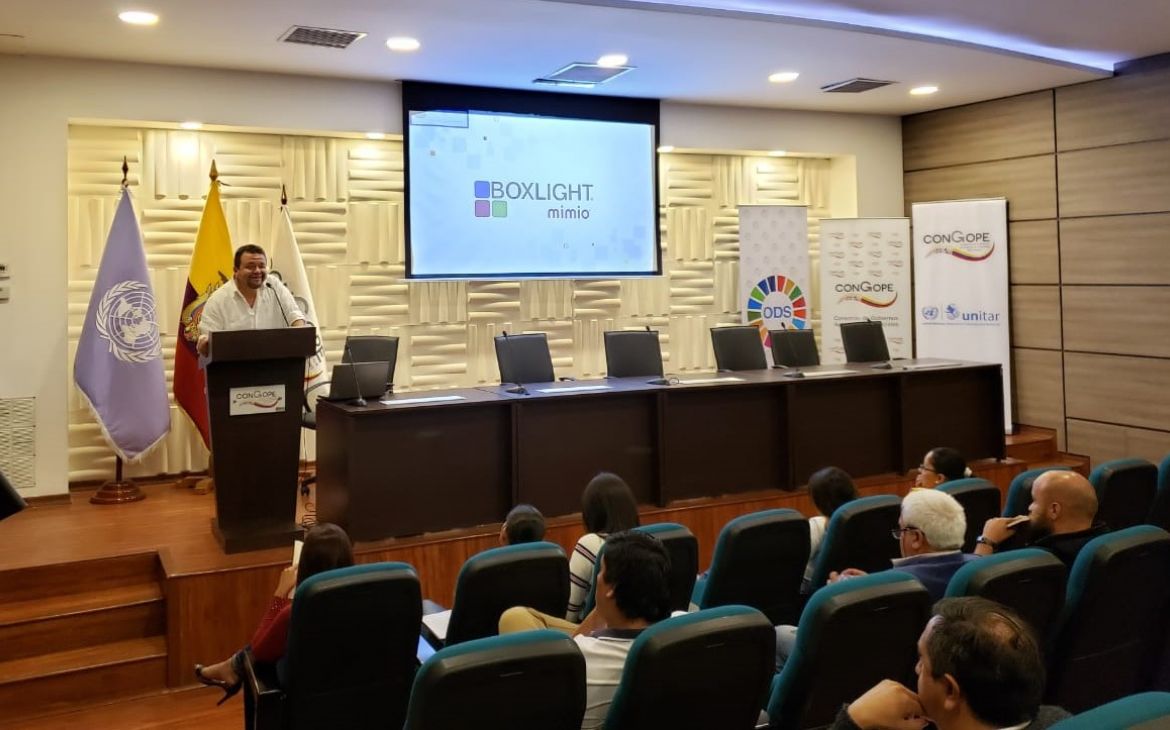