04 April 2022, New York, United States (Virtual) – The United Nations Institute for Training and Research (UNITAR) New York office, kickstarted the two-day presentations of the workshop titled, “Elections to UN Organs: Workshop for Election Officers”.  Garnering 132 participants from around the world, this workshop successfully enhanced the understanding of election procedures and processes among participating election officers, equipped participants with the tools to identify opportunities for candidatures, and provided election officers with insights into successful campaigning. 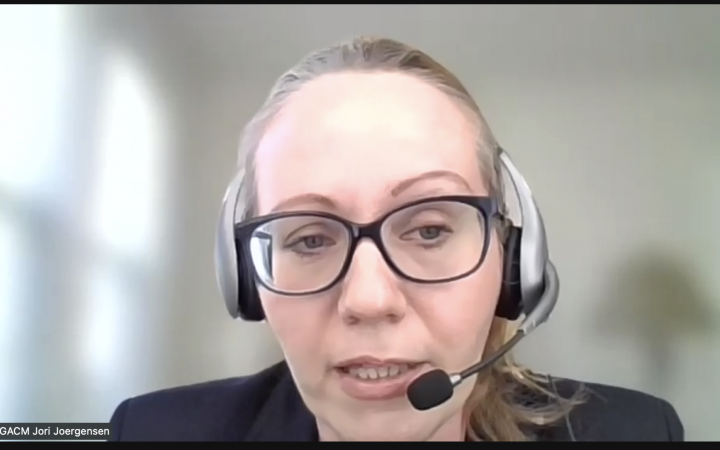 The workshop began with Mr. Marco A. Suazo, Head of the UNITAR’s New York office welcoming all distinguished delegates, election officers, and all other UN personnel joining this important workshop. Mr. Suazo then proceeded to introduce and sequentially pass the floor to the first presenter of the workshop, Ms. Jori Joergensen, Intergovernmental Affairs Officer of the ECOSOC Affairs Branch. Ms. Joergensen gave a detailed overview of ECOSOC elections, particularly covering all related bodies and commissions that are involved in such, and the types of vacancies voted for during elections. Additionally, the election process was detailed including types elections, nominations, and appointments. 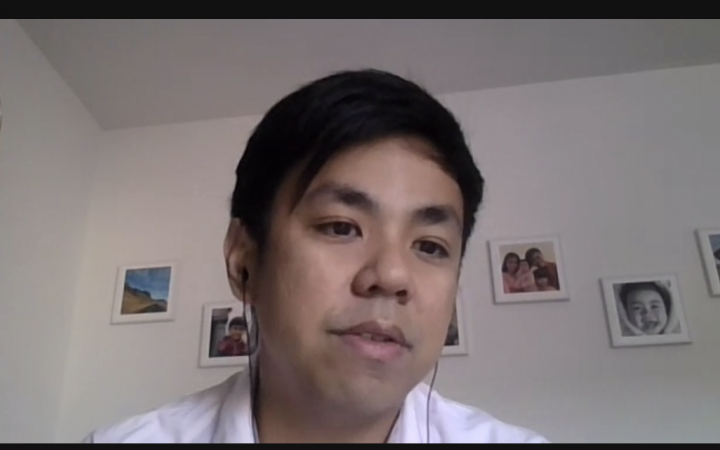 The floor was then passed to Mr. Rommel Maranan, Associate Intergovernmental Affairs Officer of the General Assembly Affairs Branch. Mr. Maranan gave an informative presentation in which the UN’s E-Delegate platform was detailed and discussed. This platform is mentioned as a centralized digital service source available to all delegates. Mr. Wannes Lint, Intergovernmental Affairs Officer, General Assembly Affairs Branch followed suit by covering General Assembly Elections and by offering a chance for the participants to experience a mock election cycle. During this experience participants were able to act in real time as if they were part of a GA election process. 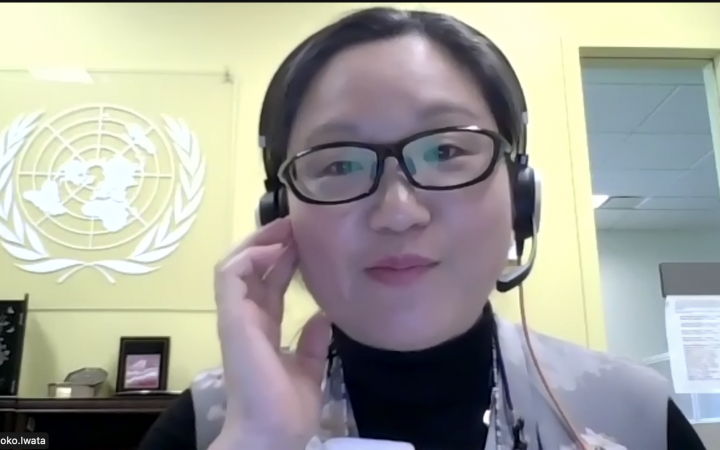 To conclude the first day of this workshop Ms. Tomoko Iwata, Senior Legal Officer of the Office of Legal Affairs discussed the rules of procedure for elections. In this overview, "how elections are conducted?" was the primary topic to allow future election officers to understand the mandated quorum, conduct of elections, and the telling process. Participants followed this presentation with detailed questions concerning what a “Clean Slate” is, and how it affects the elections process in a case-by-case basis.

The first day of the Elections to UN Organs: Workshop for Election Officers ended with Mr. Suazo thanking all participants for joining, and inviting them to the second day of this workshop happening the following day, April 5th, 2022. Mr. Suazo thanked all the speakers for the valuable knowledge contribution and closed the session accordingly. 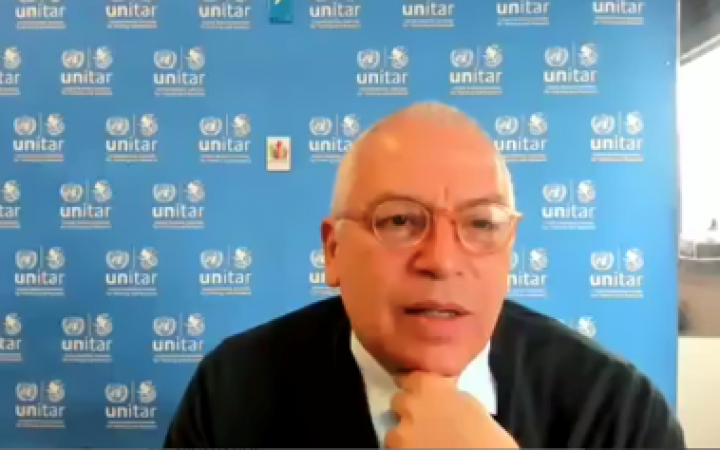 In the second day of Elections to UN Organs: Workshop for Election Officers, Mr. Suazo welcomed participants and speakers and gave a summary of what will be discussed in the session. 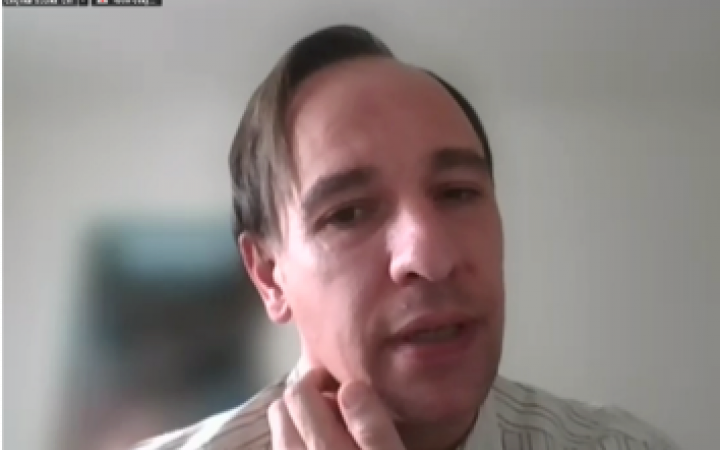 Mr. Jochen De Vylder, Human Rights Officer, Office of the High Commissioner for Human Rights, New York Office, discussed the cases of elections to the Human Rights Treaty Bodies. He explained elections and its process, and outlined the functions of said elections. Mr. Jochen De Vylder talked about the ECOSOC elections for the Committee on Economic, Social and Cultural Rights, and the meetings of States Parties to the Convention on the rights of the child and persons with disabilities. He outlined the meeting of States Parties to the International Covenant on Civil and Political Rights and the convention on the elimination of all forms of discrimination against women. 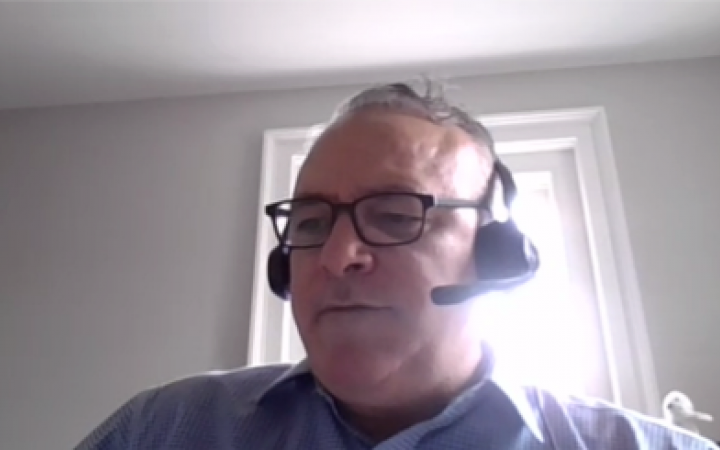 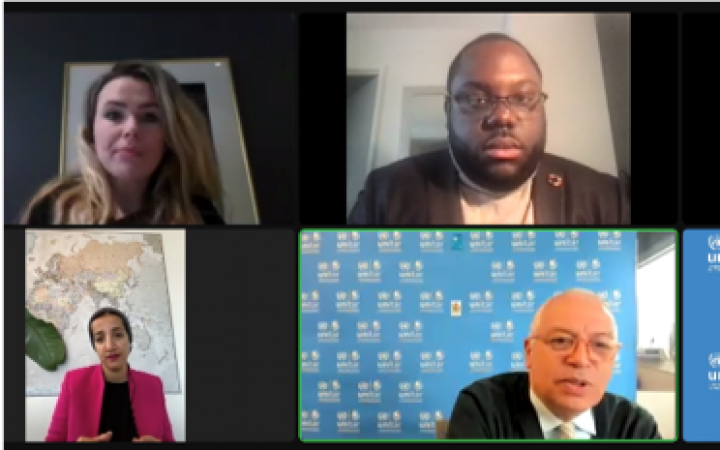 Video Recordings of the Elections Workshop