Hiroshima Initiatives: A Global Call to Action on Nuclear Weapon Abolishment and a Sustainable Future

15 February 2022, Hiroshima, Japan – Over seventy-six years ago, the atomic bomb was dropped on Hiroshima, claiming tens of thousands of lives and wounding many more. Today, the city and the world still grapple with the threat of nuclear weapons. With its office in Hiroshima, UNITAR has an inherent interest in peacebuilding, post-conflict reconstruction and disarmament and promotes broad dialogue to create a peaceful and sustainable world.

To commemorate the 76th anniversary of the bombing and look to the future, UNITAR hosted a public online event on promoting the abolition of nuclear weapons, “Nuclear Weapon Abolishment and a Sustainable Future – A Call from Hiroshima.” Held on 6 August 2021, the discussion was organized with the United Nations Office for Disarmament Affairs (UNODA), Hiroshima Prefecture, and the Hiroshima Organization for Global Peace (HOPe).

The key messages that emerged from the panel discussions with representatives from the United Nations, the private sector and youth initiatives were:

Plenary: Is a nuclear-free future attainable? 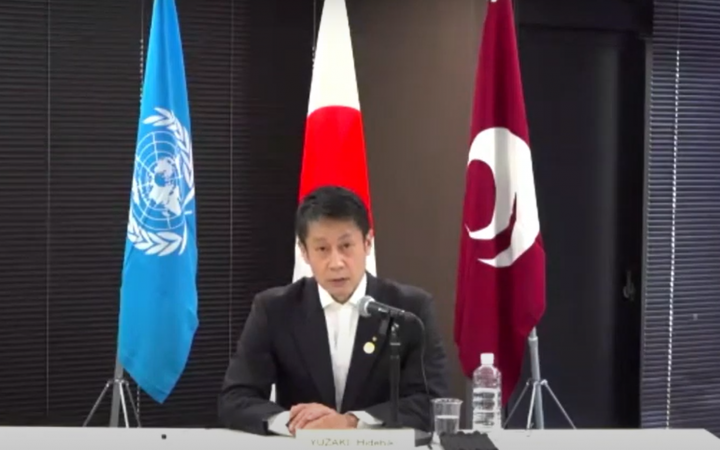 The Governor of Hiroshima Prefecture, Mr. Hidehiko Yuzaki, introduced the Hiroshima Initiative, a new call to action to reinforce commitments to create a world free of nuclear weapons. He underscored the close relationship between nuclear weapon abolishment and a sustainable future.

The use of nuclear weapons will surely destroy the global environment and social and economic foundations, causing irrevocable effects. We need to promote nuclear disarmament and seek a security system that does not rely on nuclear weapons. 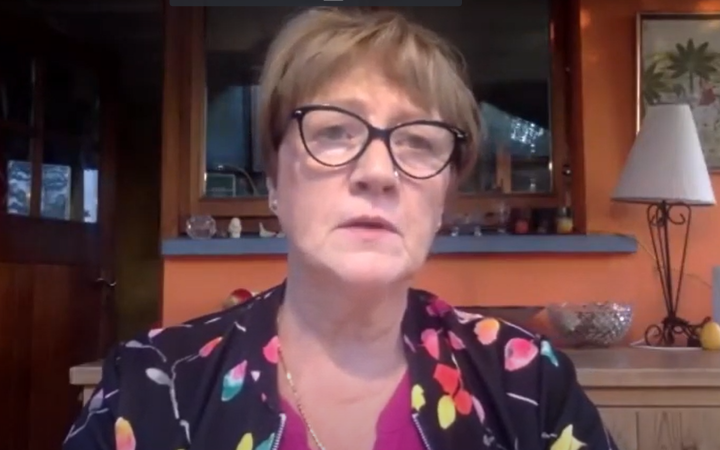 Dr. Patricia Lewis, Director of International Security Programme at Chatham House registered her concerns about the extent of polarized politics and geopolitical tensions globally. While noting the opportunities and challenges brought by fast-paced technological advancement, Dr. Lewis was optimistic about strides made in international cooperation in favour of nuclear non-proliferation.

The treaty to prohibit nuclear weapons, which entered into force at the beginning of 2021, is a major long-term contribution to the nuclear disarmament agenda. 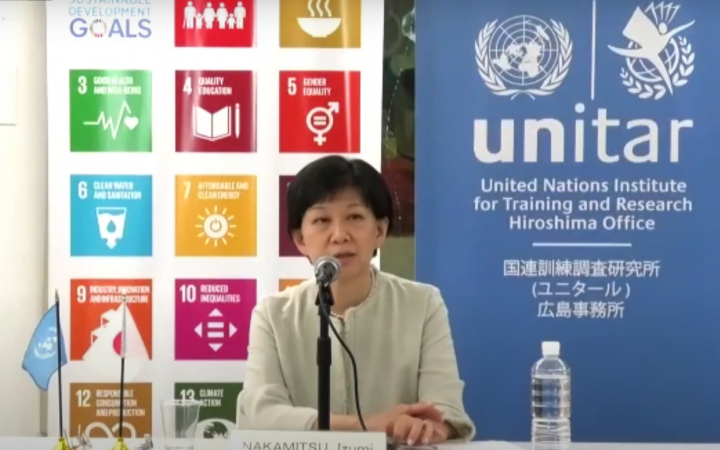 Ms. Izumi Nakamitsu, the UN Under-Secretary-General and High Representative for Disarmament, also shared her concerns on the global trends of increased military spending and lack of transparency in disarmament negotiations and discussions. She highlighted the role of the United Nations in nuclear disarmament:

We need to make sure that disarmament is positioned at the centre of those other priority agendas of the United Nations at international discussions.

Summarizing the session, Mr. Seth noted that a general paralysis on the abolition of nuclear weapons painted a bleak and complex global landscape. But he welcomed the creation of the Hiroshima Initiative, which charts a new path for the future of nuclear abolishment, where young people have a key role to play.

Partnership with the Private Sector on Disarmament

The second session focused on private-sector initiatives towards disarmament and was moderated by Ms. Mihoko Kumamoto, Director of UNITAR Division for Prosperity. The panellists were 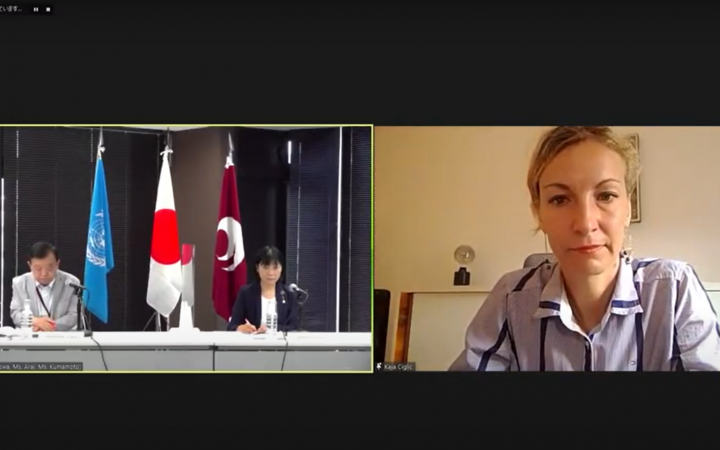 Ms. Ciglic noted that most people want to do what is ethical, moral and right. Finding initiatives that speak to these values and demonstrating short-term quick wins can rally new voices to a noble cause.

The panellists reflected on the success of smaller projects. They agreed that filling the knowledge gap about nuclear bombings might be a starting point to develop more comprehensive partnerships with the business community to address nuclear disarmament.

Ms. Kumamoto concluded by pointing out the power of gathering diverse experiences and perspectives from business insiders from cybersecurity, media, and consumer engagement sectors on the issue of nuclear disarmament. 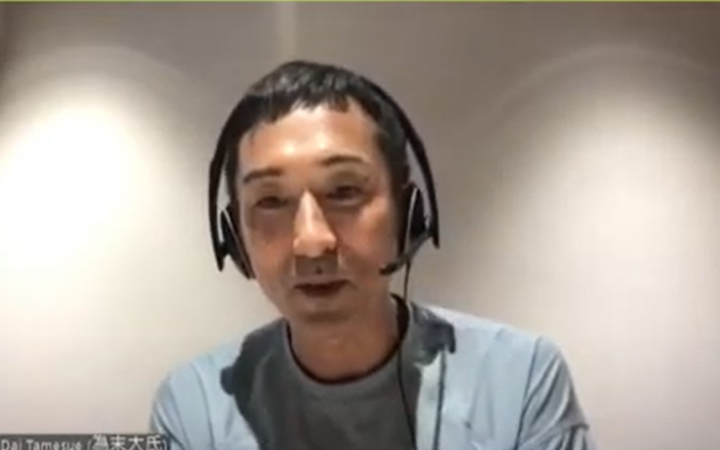 UNITAR Goodwill Ambassador Mr. Dai Tamesue opened the session by sharing his own story of growing up in Hiroshima and searching for an answer to sustainable peace. He called on young people to be true to themselves and do good – they are the least everyone can do to contribute to a peaceful and sustainable society.

A panel discussion followed, featuring youth representatives who talked about their community initiatives for disarmament and peace:

The youth panellists emphasized that everyone can start with small but creative actions in everyday life to contribute to peace and the SDGs.

The session concluded with Mr. Tamesue expressing his enormous confidence in the youth’s ability to bring about concrete change.

UNITAR Division for Prosperity and its Hiroshima Office has run the UNITAR Hiroshima Training Programme on Nuclear Disarmament and Non-Proliferation since 2015. Financially supported by Hiroshima Prefecture and Hiroshima City, the programme has helped enhance the negotiation skills of government officials for nuclear disarmament. The programme’s next round will start in February 2022.