Hiroki Kuroda began his professional career in Japan with the Hiroshima Toyo Carp Baseball Team (1997 – 2007), while also winning a bronze medal at the 2004 Athens Summer Olympics with the Japanese national baseball team. Mr. Kuroda began playing in Major League Baseball in the United States; for the Los Angeles Dodgers (2008 – 2011); and the New York Yankees (2012 – 2014), before electing to return to Hiroshima to finish out his career with the Hiroshima Toyo Carp.

The Hiroshima Toyo Carp Baseball Team is often closely associated with the post-war reconstruction of Hiroshima. With the team's inauguration in 1950, just 5 years after the atomic bombing of the city, the Carp are seen as synonymous with the city’s determination to rebuild, and its post-war dynamism. Mr. Kuroda has international experience and exposure, as well as a local prominence which link to the themes of the United Nations, and those of the UNITAR Hiroshima Office. UNITAR is excited to work together with Mr. Kuroda to promote peace from Hiroshima. 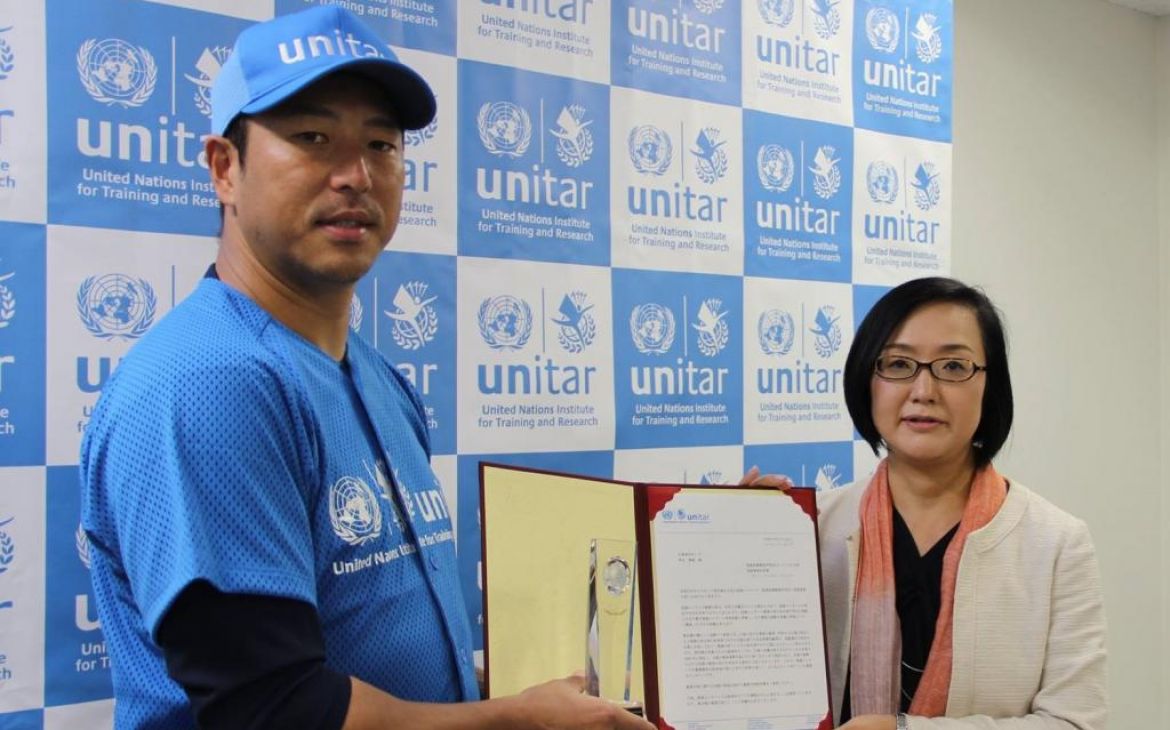