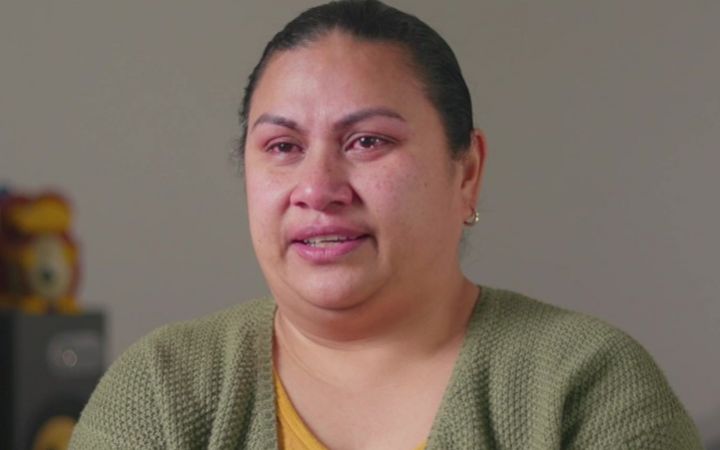 September 2021 - Like the large Haiti earthquake on 14 August 2021 that caused many casualties, natural disasters occur suddenly, threatening people’s lives and property. Earthquakes, tsunamis, floods and typhoons – disasters are hard to avoid and directly affect survivors as well as people from the most vulnerable positions in society.

However, by weighing the risks beforehand and developing a disaster preparedness plan that is inclusive of women and children, older people and people with disabilities and preparing the community, it is possible to reduce the damage.

Anzonetta Janice Joan Slaven-Schwalger, who lost her children in the 2009 Samoa earthquake and tsunami, recalls: “There was no preparation in the village… preparations were only made in the town area, [and] there were no warnings in the villages, no sirens or anything.”

Anzonetta’s husband Jared William So’ai Schwalger lost his mother who was living with them at the time in the same disaster. He recounts: “My mom was the last one to come out because she had to grab something. She was going to get to the back of the pickup, but then the tsunami hit. I met her eyes for a split second … sort of like saying goodbye to each other. I think it was her personal possessions that she wanted to take care of [and] that’s why she came out late … that’s why we went through what we went through.” 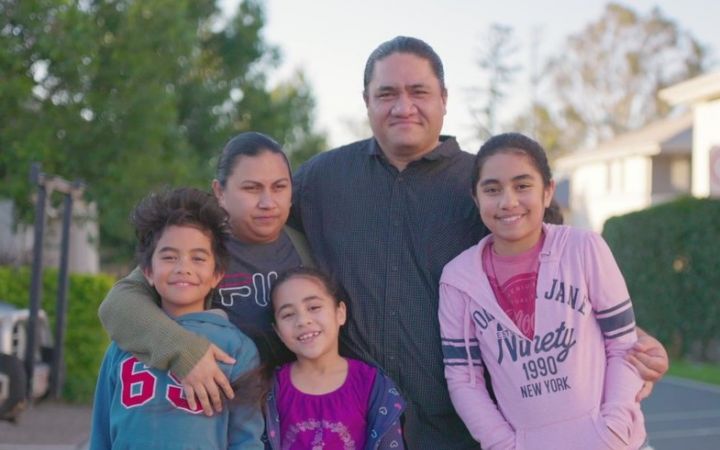 Anzonetta and Jared pose with their children born after the Tsunami

Anzonetta and Jared’s story is one of several featured in the UNITAR Women’s Leadership in Tsunami-based Disaster Risk Reduction Programme. The programme, developed and run by UNITAR Division for Prosperity, seeks to equip women leaders from Pacific communities with the skills and knowledge to facilitate inclusive disaster preparedness and build resilience in their countries and communities.

In the course, participants learn about disaster prevention measures and initiatives mainly from the 2011 Great East Japan Earthquake. They focus on how they could apply the examples and lessons in their own countries and communities.

The latest round of the programme, which started 8 September 2021, incorporates more voices and examples of people from the Pacific. Over a hundred participants joined the first webinar in the three-month course.

Even as disasters such as earthquakes and tsunamis more frequently cause great damage in Pacific island countries and territories, countries often lack sufficient countermeasures or recovery plans.

Communities need to know how to prepare against disasters and what they have to do when one strikes so that as few people as possible go through what Anzonetta and Jared did.