The Special Role of Technology in the New DRR Framework

The Special Role of Technology in the New DRR Framework

23 March 2015, Geneva, Switzerland - For the third time in some 20 years, UN member states gathered to discuss and approve a global strategy to reduce the risk of natural disasters and increase the resilience of communities in the face of natural hazards. On 18 March 2015, at the World Conference on Disaster Risk Reduction (WCDRR) in Sendai, Japan, delegations adopted the Sendai Framework for Disaster Risk Reduction, which follows 11 years after the Hyogo Framework for DRR, adopted by the second WCDRR in early 2005.

If the fundamental principles of the Sendai Framework are essentially the same included in the Hyogo Framework and its ancestor, the 1994 Yokohama Strategy for DRR, some big changes have taken place in the conditions surrounding the domain of disaster risk reduction since 1994. One is the transformative universal paradigm shift that is about to begin with the new Post-2015 development agenda. The other is the all-pervasive technology revolution that is changing the way we live on our planet and interact with one another. 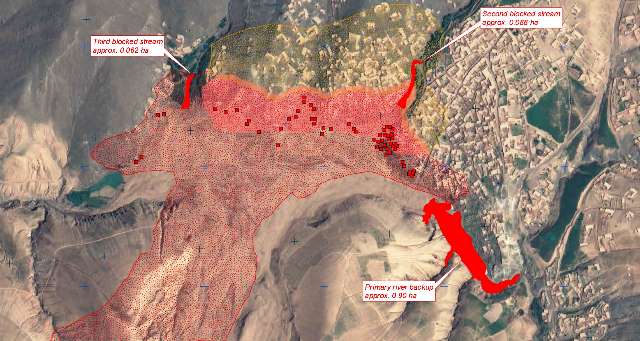 The strategy adopted in Sendai is of course focused on risk and resilience, but it is also reflective of the changes that have taken place around the subject of DRR. Both development and climate change aspects are mentioned, and the document shows how DRR is now more relevant to a wider spectrum of stakeholders. The term technology is mentioned 19 times in the Sendai Framework: a clear sign of the societal changes occurred since the adoption of the predecessor Hyogo Framework, which, in 2005, mentioned technology 3 times in 25 pages.

Technology and the ongoing data revolution are going to change the DRR landscape and afford new opportunities for efficiency and better decision making. This is a point made by UNITAR also in its official statement at the WCDRR Plenary Session. Understanding risk and assessing vulnerably requires a lot of data and a lot of work to process it. Data is more valuable when it is timely and up to date, so to allow researchers and decision makers to track indicators and evaluate change. Few technologies can meet this requirement. One technology that is known for being both reliable and mature is earth observation technology, both from space and in-situ. 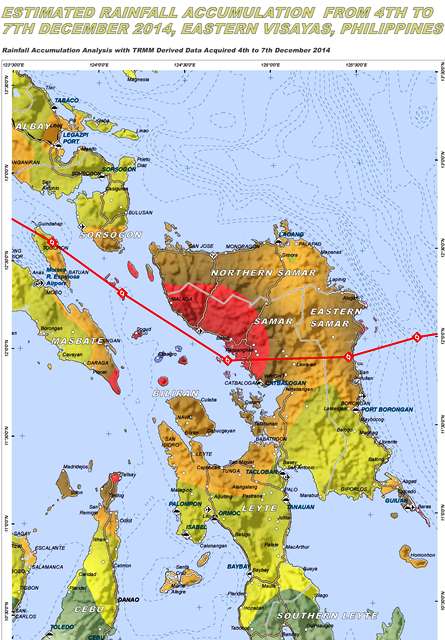 as evolved tremendously, bringing to the open market solutions and imagery resolution levels that would have been hard to imagine only fifteen years ago. Similarly, geographic information systems are today smarter, better and more comfortable in the cloud than ever before. A special publication by the European Space Agency ESA and the Committee on earth Observations (CEOS), created for WCDRR, illustrates well the potential of satellite based earth observations for risk reduction. Several UNOSAT products are shown as examples. In the preface, the UN Special Representative of the Secretary-General for DRR, Margareta Wahlstrom, says that “it is important that we have access to satellite imagery to improve our ability to understand and reduce the impact of the rise in disaster and climate risks over the coming decades”.

The evolution of earth observation holds great potential for DRR. In addition to observation technology, the role of geospatial information in assessing and monitoring risk and resilience is bound to grow over time. A White Paper presented in Sendai by a number of geospatial players including UNOSAT illustrates some of the key advantages of satellite and geospatial technology for the benefit of WCDRR delegates and participants. The paper wants to communicate to a public of non-experts the essentials of a technology that has the ability to change the way we comprehend our ecosystem and use observations to make better and timelier decisions. The paper presents also the idea of a “synergy framework” within which existing networks of entities with various capacities, from space policy to data analysis, can be mobilized to rrealise a better global and distributed support service to beneficiaries worldwide. This means that, using distributed networks and cloud technology, it is possible to leverage the immense amount of existing data and the data being generated each day and use this wealth of observations and information to support better disaster reduction policies and decisions.

Images: Examples of UNOSAT mapping. Satellite imagery analysis can make a large difference in visualising and monitoring exposure to natural hazards in large or remote areas.

The Sendai Framework for DRR