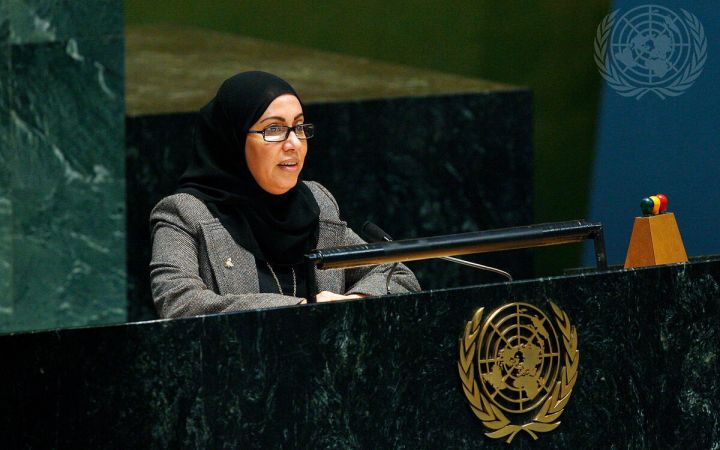 31 March 2022, Hiroshima, Japan –  UNITAR will launch the second phase of its Gender Empowerment Now! Project in Jordan and Lebanon. The project seeks to build the capacity of public institutions to mainstream gender equality. This second phase will run from 5 April 2022.

The capacity-building project will equip government officials from Jordan and Lebanon with the knowledge and skills to effectively mainstream gender in their countries’ development policies and programmes. This phase will expand on the successful first phase held in 2021 and introduce participants to tools to operationalize gender indicators and guidelines.

Both Jordan and Lebanon are making efforts to address the deep, structural gender inequalities that persist in their countries. Jordan has pledged to close the gender equality gap by 2030 and, in 2022, it revised its Constitution to explicitly say that both men and women are equal before the law. Lebanon accords women equal political rights and has gender focal points in all ministries and public institutions. In 2020, it enacted legislation to criminalize sexual harassment against women in work places. However, turning policy into action remains a challenge. 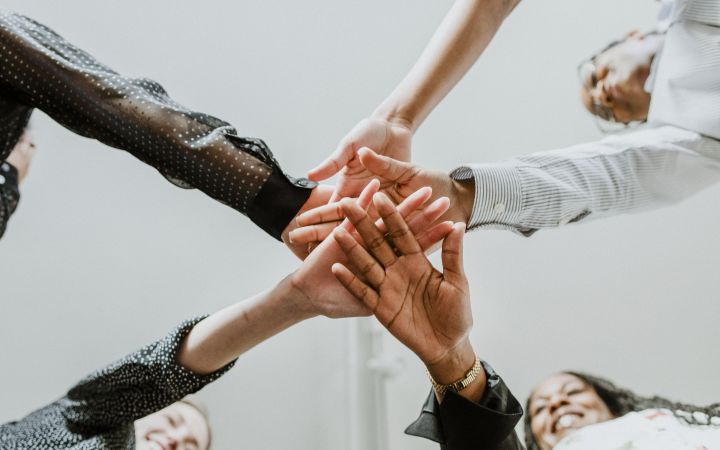 Officials who took part in the 2021 programme welcomed learning how to practically mainstream gender into their work to narrow the gender gap. This second phase responds to their request for follow-up support from UNITAR.

The training will enrol approximately 50 government officials with experience in gender equality and women’s empowerment, nominated by their national council/commission of women. Over 10 weeks, participants will learn through self-paced online modules, webinars with experts, group discussions and peer reviews as well as mentoring and networking sessions. Working in country teams, they will develop a concrete plan to act on an existing gender-mainstreaming initiative in their ministry/country.

Both phases of Gender Empowerment Now! are funded by the Cypriot Government. The project supports Sustainable Development Goal 5: Achieve Gender Equality and Empower All Women and Girls.

We are honoured to continue partnering with the Government of Cyprus and applaud their generous financial support to Jordan and Lebanon to mainstream gender equality in their national strategies/action plans. This timely initiative will contribute tremendously to build the capacity of these countries to tackle gender inequalities by applying a gender-sensitive lens to inform better policies for inclusive and sustainable development. - Ms. Mihoko Kumamoto, Director of UNITAR Division for Prosperity.

About UNITAR, Division for Prosperity

The United Nations Institute for Training and Research (UNITAR) offers innovative learning solutions to enhance global and country-level action for a better future. The Division for Prosperity, based in Hiroshima, Japan, trains present and future change-makers from developing countries, particularly youth and women, to address growing inequalities and shape an inclusive, sustainable and prosperous world.