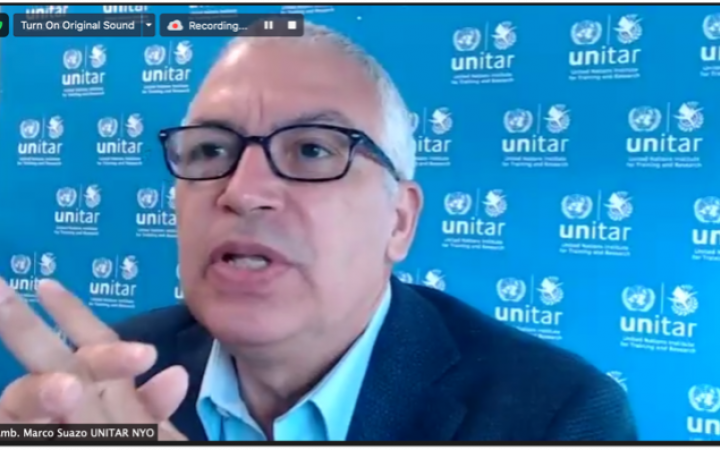 21 June 2021, New York, USA - The United Nations Institute for Training and Research's (UNITAR) New York Office organized a full-day virtual event, “The Structure, Drafting, and Adoption of the United Nations Resolutions” on 21 July 2021. This training was supported with funding allocated from the Swedish International Development Agency’s (SIDA) contribution to the UNITAR Strategic Framework Fund, under the programme ‘Leveling The Playing Field’ which focuses on the development of skills and knowledge of Least Developing Countries. The workshop was attended by approximately 178 delegates from Permanent Missions to the UN who joined virtually from around the world. Mr. Marco A. Suazo, representing UNITAR’s New York Office, opened the seminar and briefed the event’s topic of UN resolutions and introduced panelists. 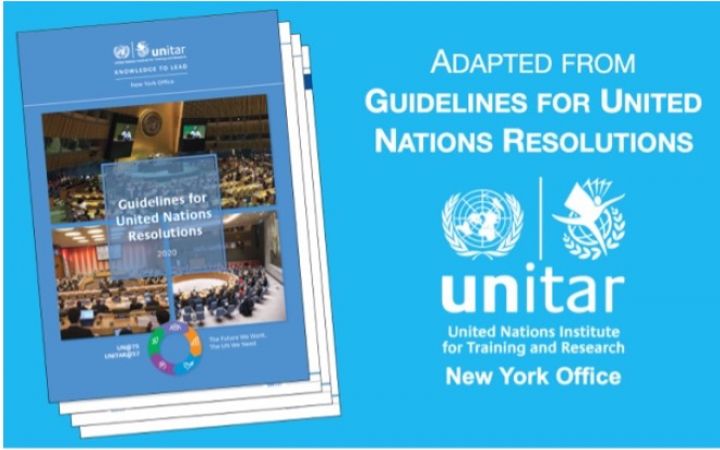 Mr. Suazo introduced the Guidelines for United Nations Resolutions handbook, which will act as a document to review if you will draft a resolution. Mr. Suazo encouraged participants to engage with panelists and ask questions. He also introduced a cartoon-based animation based on the procedures outlined in the guidelines which can be watched here. This video is a user-friendly and streamlined way of understanding the core process for drafting a United Nations Resolutions. 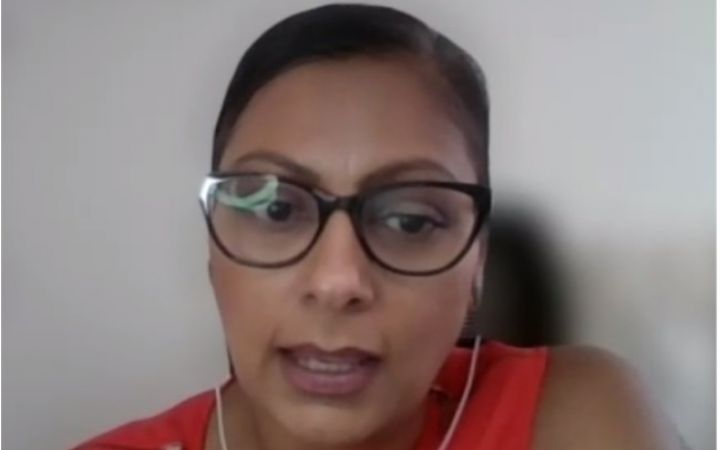 The first session "Agenda of the Assembly" was led by Ms. Radhika Ochalik, Senior Intergovernmental Affairs Officer for the General Assembly Affairs Branch. Ms. Ochalik explained the annual process to include items in the agenda of the General Assembly for UN resolutions, whose process starts with the preliminary list on February 15th and continues until the very last moment that an item can be added, which is to be included in the provisional agenda. She went through who can propose items to be included in the provisional agenda and how this proposal of inclusion should have an explanation on why an item should be included in the General Assembly. Ms. Ochalik explained further in details such as how the participants would be requesting the inclusion of an item, or the composition and role of the General Committee. 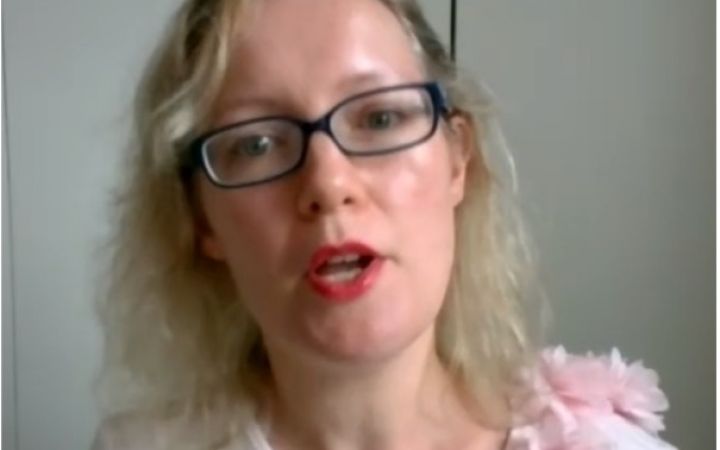 Session ll focused on the Preparation of a Draft Resolution. The first part of the session was led by Ms. Anne Laure Michallet from the Editing Section of DGACM. She gave a brief introduction on the responsibilities of the editing section of the United Nations, like modifying reports or documents before being translated and published. Ms. Michallet explained the process of writing and structuring a draft resolution, along with subparagraph formation and common corrections that occur. Before ending the presentation, she proceeded to have a Q&A session with participants. 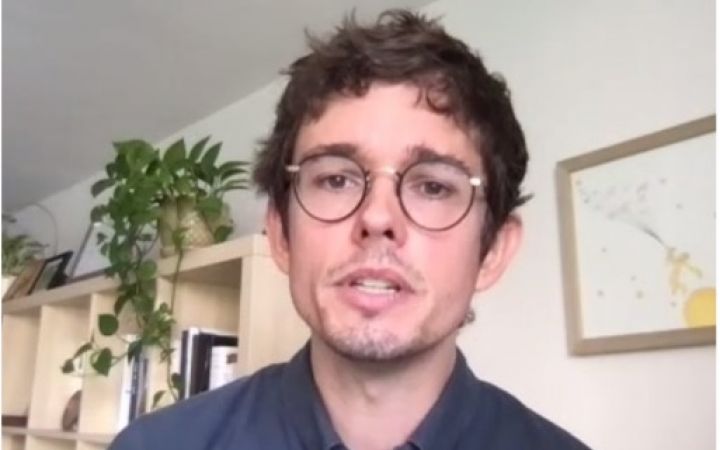 Mr. Wannes Lint, Associate Intergovernmental Affairs Officer at the General Assembly Affairs Branch, took over the second part of the session ll. He explained the process of submitting a proposal and co-sponsoring a UN Resolution, which can be done via E-Delegate. Mr. Lint then welcomed his colleague, Ms. Shalom Te Amo, from the Programme Planning and Budget Division, who went into further detail on the handling of the programme budget implications in the General Assembly plenary.  She mentioned that when a budget report has been issued, a revised or PBI estimate report should be submitted if there is any financial implication that would impact the budget. Mr. Lint then opened the floor for a Q&A discussion with participants, along with the contribution of Mr. Suazo regarding adopting conventions, which is considered a different process from that of resolutions. 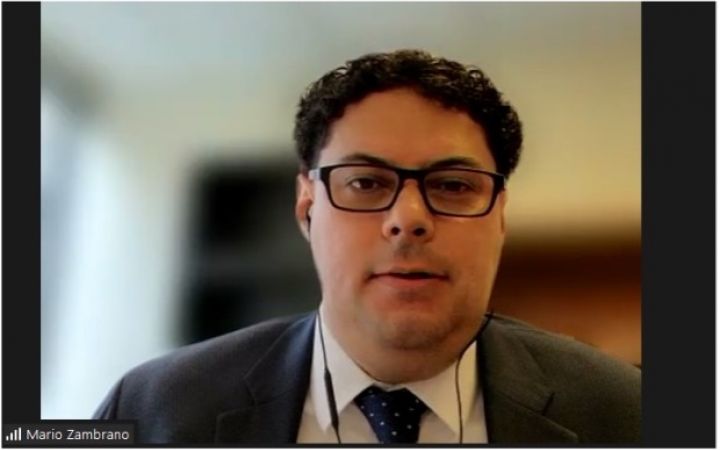 Ms. Ally Ottis of UNITAR NYO thanked the panelists and introduced Mr. Mario Zambrano, First Secretary at the Permanent Mission of Ecuador to the United Nations, who led Session III on Negotiations and Submission. Mr. Zambrano explained the relation between drafting and negotiation, along with the importance of using agreed language and sources when preparing the zero draft, which will help later in obtaining support for the resolution. He also gave some tips to note during the informal meetings. Following this, the morning session concluded and participants went on break until the afternoon. 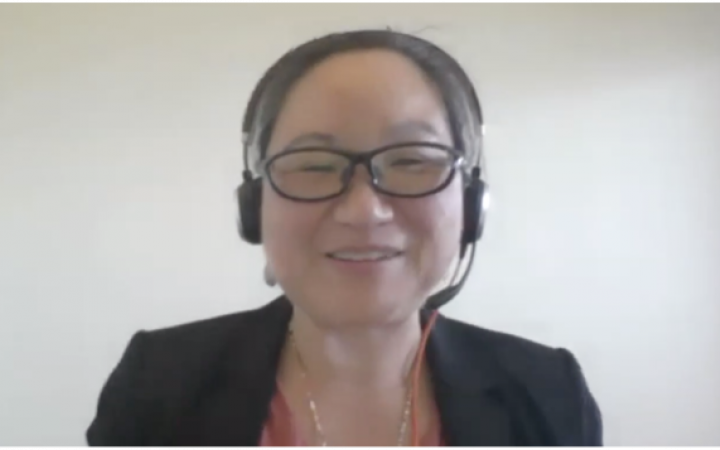 The afternoon session was moderated by Ms. Ally Ottis of UNITAR NYO, who welcomed Ms. Tomoko Iwata, Senior Legal Affairs Officers at the Office of Legal Affairs, to facilitate session IV. Ms. Iwata’s session focused on decision-making processes and rules of procedures in the General Assembly, Security Council and other main UN committees. The concept of a Quorum was explained distinctly by Ms. Iwata who clarified the same with appropriate and relevant examples. Differences between Revisions and Amendments were touched upon in the session, as was the topic of Explanations of Vote before and after the Vote. Procedural motions, mainly – Rule 74: Adjournment of Debate (No Action Motion) and Rule 75: Closure of Date (Progress to Action) and Suspension and Adjournment of Meeting – were discussed in detail by Ms. Iwata.

During the second half of session IV, Ms. Iwata outlined Voting Procedures for the participants. First, the Right to Vote in reference to Article 19 of the charter of United Nations was explained. Ms. Iwata then moved on to discuss voting procedures for amendments vs. voting on separate paragraphs and wording. Required majority and consensus required for resolutions was explained, as was the topic of the withdrawal of motions and reconsideration of proposals. Finally, Ms. Iwata concluded her session by briefly describing errors and correction in the voting procedures. 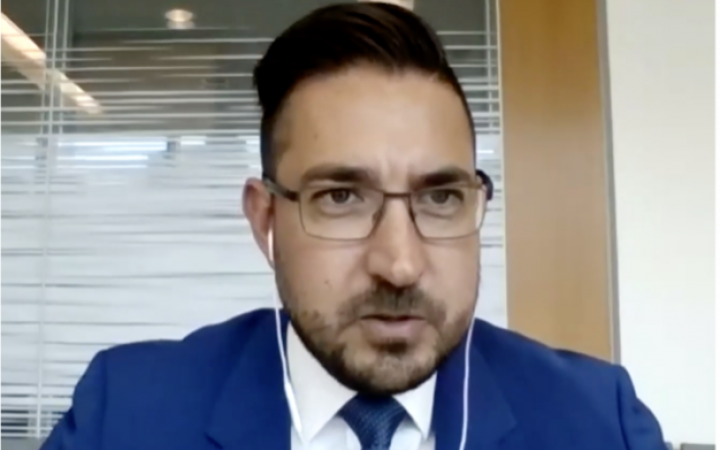 The last session of the Drafting Resolutions workshop was facilitated by Mr. Fernando Marani from the Office of the President of the General Assembly, who gave participants an overview of and insight into the decision-making process during the COVID-19 pandemic. He also touched on the work of the 74th session of the GA, when the first few cases of COVID-19 were reported in New York. Mr. Marani explained how rules of procedures, mainly – Rule 3: Place of Meeting, Rule 7: Quorum Rule 87: Method of Voting and General Committee Recommendations hindered the shift to remote working of the General Assembly. Principles that guided the shift to virtual functioning of all UN committees – universal participation, equal treatment, transparency and broad consultations, solutions to take critical decisions, use of virtual tools, focus on hard mandates and multilingualism were also thoroughly explained to the participants. Mr. Marani, then moved on to discuss Decision 74/544 on silence procedures and Decision 75/510 on E-Voting mechanisms, and finally concluded the session by summarizing decisions and procedures that have been difficult to adopt in the virtual setting for the General Assembly. Mr. Marani, however, emphasized that successful solutions have been devised to all situations now.

The training was closed by Ms. Ally Ottis of UNITAR NYO, who expressed gratitude to the panelists for their insightful presentations, as well as to participants for their enthusiastic participation.