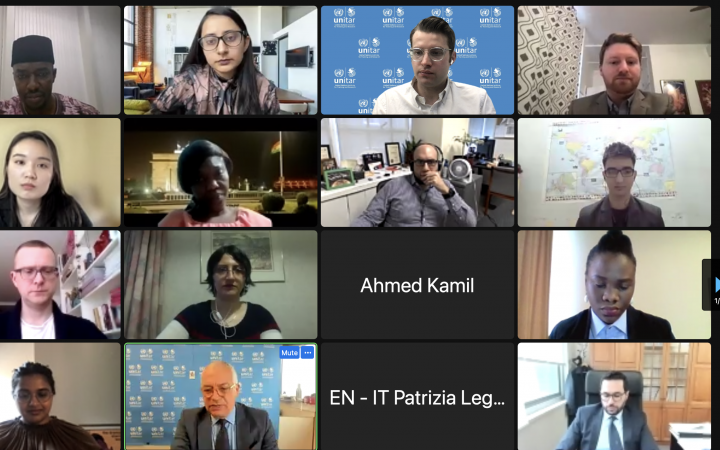 31 March 2022, New York, United States (Virtual) – The United Nations Institute for Training and Research (UNITAR) New York office, in partnership with the Columbia Law School Mediation Clinic, continued the three-event Spring 2022 presentations of the Columbia Law School Series with the second session titled “Negotiation Fundamentals for Diplomatic Leadership”.  The session gathered over 200 participants from around the world and covered the topic of navigating negotiations and asking the right questions to achieve desired goals and outcomes. 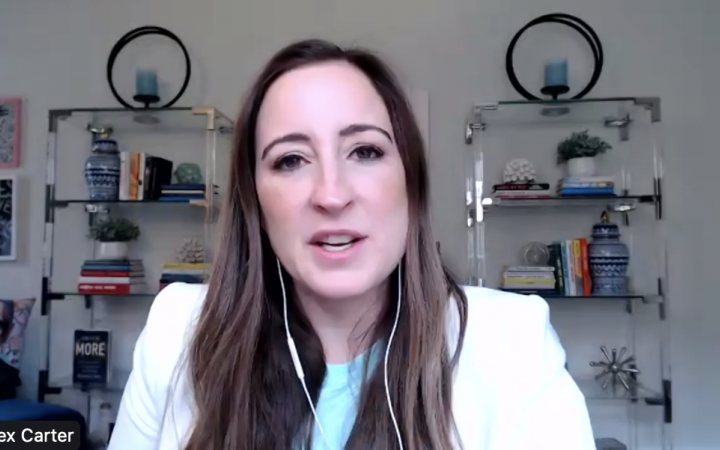 The session started with a few words from UNITAR’s Head of New York Office, Mr. Marco Suazo, addressing the participants and thanking them for their continued support for the workshop. The floor was then passed to Professor Alexandra Carter, who gave a brief introduction to the session’s topic — the fundamentals of negotiation — stating that negotiation is more than just making deals, client relations, and sales. Negotiation is so much more than that, Professor Carter said; it is collaboration, innovation, and diplomacy. Professor Carter said that the session will teach the participants negotiation tools which they can use to achieve a higher level of diplomatic relations and to achieve their goals, whether it be at the workplace or personal relations. 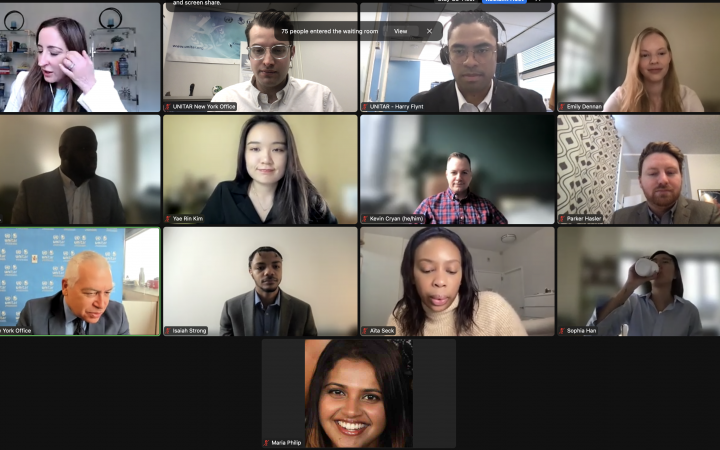 The session formally started with an icebreaker, with a Columbia Law School mediator asking participants what comes to mind when the word negotiation is mentioned — some answers included communication, compromise, conversation, influence, and diplomatic. Negotiation, as defined by the speaker, is any conversation in which one is steering a relationship. The concept of Mirror Questions was then introduced — a process in which one asks themselves what they want to achieve out of the negotiation, what they need to do to achieve this, and what they have done in the past to resolve a similar situation.

One of the most important aspects of negotiation, according to one speaker, is active listening. Listening is the best way to decipher what both parties want out of the negotiation, what the opposite party thinks is the best way to solve the problem, and how best to work together to achieve the most desired outcome. Listening is more than just simply listening — it also includes understanding and empathizing. In order to show that one is actively listening, it is important to ask the right questions in response to the other party’s sentiments. By ‘asking the right questions’, the speakers note that it is crucial to ask open-ended questions — questions that encourage continued conversation — as close-ended questions may seem threatening and interrogative.

The session ended with a discussion on the topic covered for the day. Participants were divided into breakout rooms in which they discussed what they learned, and how they might apply it not only during diplomatic conversations, but also in their personal lives as well. To close the session, participants were thanked by Professor Carter for such an active participation and invited them to attend the last session of the series on April 21st.