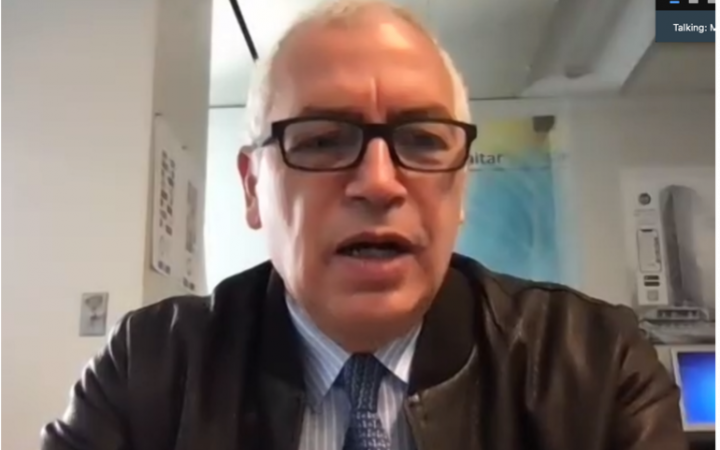 15 March 2021, New York, United States (Virtual) – United Nations Institute for Training and Research (UNITAR) New York office concluded the Columbia University Law School Spring Series with its successful third endowment of the ser on conflict resolution for innovative program-solving on Monday 15 March 2021. The online event attracted over 120 participants from different countries around the world and was supported with funding allocated from the Swedish International Development Agency’s (SIDA) contribution to the UNITAR Strategic Framework Fund, under the programme ‘Leveling the Playing Field’ which focuses on the development of skills and knowledge of Least Developing Countries. Participants of the whole series will receive a certificate signed by the Dean of Columbia Law School, Gillian Lester and UNITAR Executive Director and United Nations Assistant Secretary-General, Mr. Nikhil Seth.

The 90-minute-event was packed with interactive exercises and informative content. Mr. Pelayo Alvarez, the UNITAR programme coordinator welcomed participants at 10:00 am (EST) by delivering the welcoming remarks. 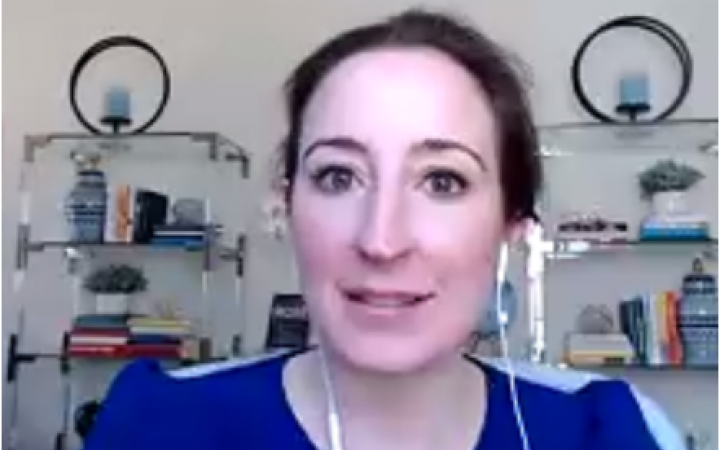 After explaining the goals for today’s workshop, participants were assigned to different virtual rooms and were encouraged to talk about a recent conflict they have in the workplace as an icebreaker. Talking about conflicts helped people understand the behavioral, emotional and physical reactions to conflicts, and what determines how people react to conflict. To come up with effective conflict resolution strategies, it is crucial to understand the levels of conflict resolution. The assisting instructor broke down the stages of reaching reconciliations starting from “stop the fighting”, then to “settle the issues”, “resolve the underlying causes”, “forgive” and eventually, “reconcile.” 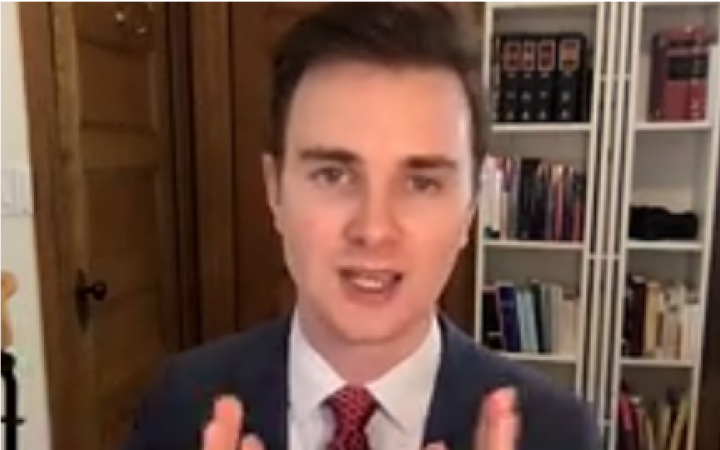 Afterwards, the presentation shifted to the topics of innovation, and how innovation associates with conflict in a larger context. Two seemingly remote connotations are in fact closely related to each other, since having an innovative mentality decides the productivity of a conflict. A more productive conflict may lead to systemic change as individuals who are involved in conflicts can only point to recurring problems and help generate innovative, systemic solutions and public norms. The instructor then guided the audience on how to connect conflict resolution to systemic change by providing methods such as using institutional intermediaries, exploring root cause analysis, and spotting patterns over time. A case study was then presented for participants to better understand how to apply these methods into real-life scenarios. To find the most effective and innovative solutions requires individuals to identify the categories of conflicts – either a conflict is relational or task-oriented. Following the mirror questions, people who are in conflict can find the root cause, and eventually turn conflict into a source of innovation and change. The instructors introduced ways such as reframing, summarizing, and reality testing for individuals to have productive conversations with other parties that were engaged in the conflicts. 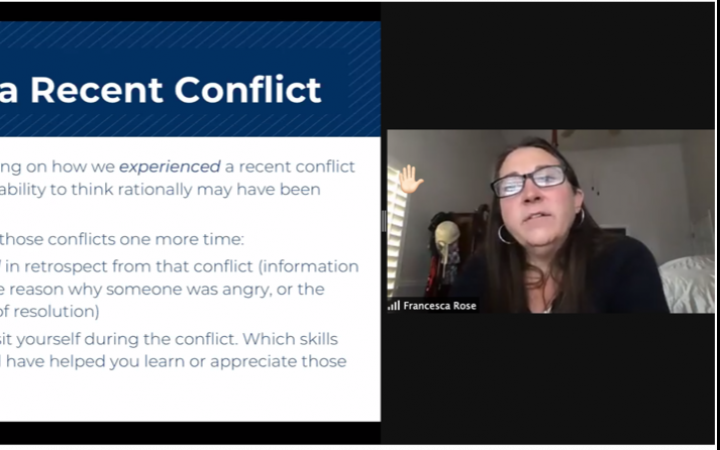 The workshop moved on to the next, also the final section. Participants were once again, being assigned to random virtual discussion rooms and applied the methods they just learned to solve their recent conflicts. After the last interactive exercise, Professor Carter encouraged participants to keep asking open-ended questions in real-life and to explore innovative ways to solve everyday conflicts during this unprecedented time. The final remark was delivered by the UNITAR New York’s head of office, Mr. Marco Suazo. He mentioned the special timing of the Columbia University Law School’s event series, which took place during the sixty-fifth session of the Commission on the Status of Women (CSW). He believed that these events have incredibly encouraged women’s participation in the field of negotiation and diplomacy. Most importantly, the content of the training will keep benefiting women and all the individuals who are interested and are dedicated to conflicts’ resolutions and effective communications around the world. Mr. Suazo also reconfirmed his commitment to implementing this successful partnership in the fall of 2021.