The Unshaken Dreams of a Young Afghan Woman: Learning to Use the Power of 4IR for a Brighter Future 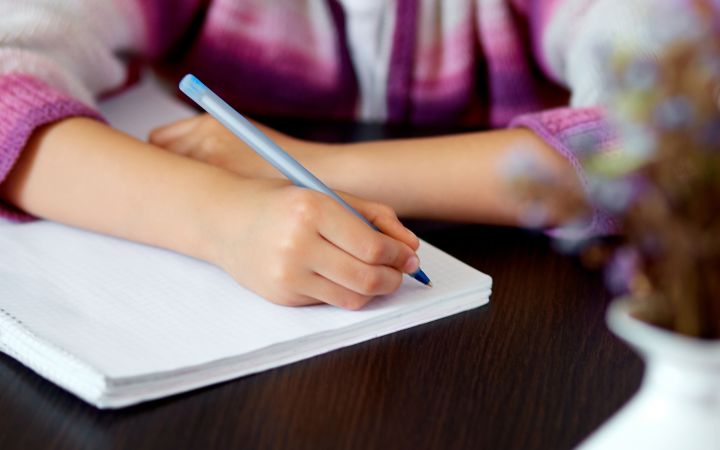 September 2021 - As uncertainty continues in Afghanistan, many Afghans – especially young Afghans with no memory of life under Taliban rule – are anxious and fearful of worsening security, threats to personal safety, and a return to darker days.

Over the past 20 years, the country has continued to be ravaged by fighting and violence, and deeply ingrained gender values have kept Afghanistan consistently towards the bottom of gender inequality indices.

Despite all this, many young women have grown up believing in their right to pursue their dreams, hoping to shape their lives. Young people remain hopeful and eager to make a positive difference, even as they fear an uncertain future.

Between May and July 2021, before the dramatic turn of events at the end of August, 19-year-old Najia, (*not her real name), joined the UNITAR course “Leading Inclusive 4IR: Empowering Women in Afghanistan for the Future of Work through Digital Reskilling” to make her vision of gender equality and prosperity a reality. 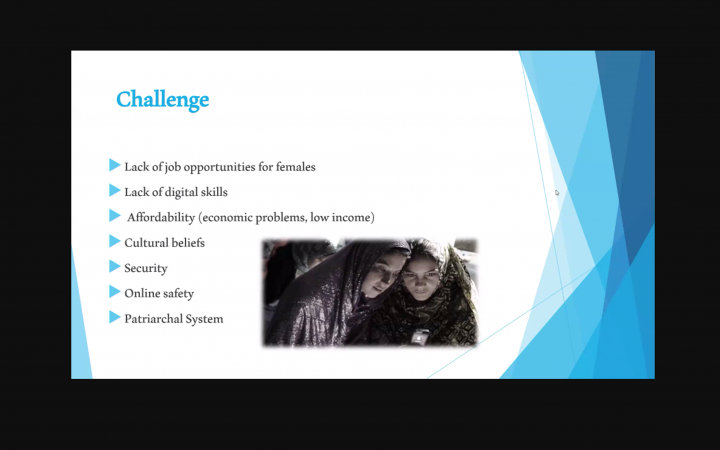 Online Hackathon that concluded the 2021 programme

Najia is a university student studying cybersecurity who is committed to serving her community and helping girls in Afghanistan access education. In the past, she volunteered to promote community action to achieve the Sustainable Development Goals (SDGs) and learned how to educate families about the equal right to education. She also kept in touch with girls in provinces where the long-running civil war forced people to flee their homes, and regularly donated clothes and personal hygiene products to displaced families.

Speaking to us in early August, Najia pointed out that girls were able to attend schools and universities freely in Kabul but, in other provinces such as Kandhar and Uruzgan, continued to lack access even to primary education, mainly due to the belief that education was only for boys. Women also have a harder time finding jobs; priority is given to men because only men are seen as having the skills and knowledge to be at the top.

Now, Najia fears that conditions for girls to study may worsen, even in Kabul.

It’s so tough for the girls to stay in Afghanistan.

When she spoke to us before the regime change, Najia was enthusiastic about the timeliness of the UNITAR training that focused on women’s entrepreneurship and 4IR skills. Through self-paced mobile lessons and webinars, Najia and her cohort learned about the SDGs, coding skills, algorithms, app development, cybersecurity and AI training, and gender leadership. She found support among her course mates and from local mentors. 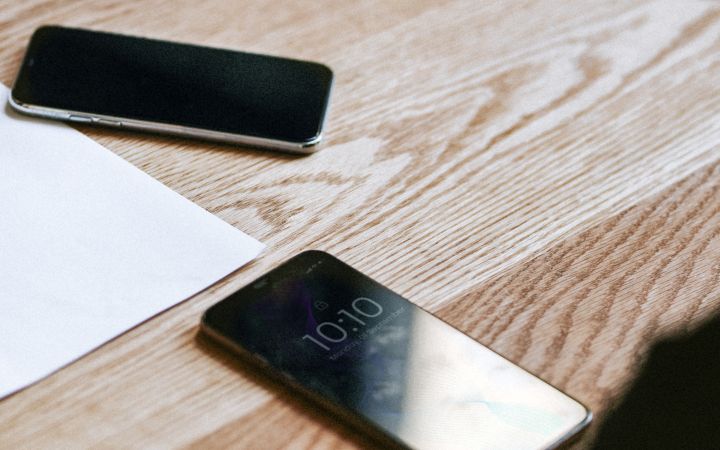 The experience made me want to work forward and attend more courses and classes. It was really something that I needed,.-Najia.

Najia’s voice mirrors the burning desire to learn of many women in Afghanistan. Digital technology, Najia says, is essential for Afghani women – especially the ones who cannot go out – so they can learn from the safety of their own homes.

Despite the uncertainty in her country and her complicated situation, Najia hopes for better things to come. Her dreams to make a positive impact on the world remain unshaken: she hopes to set up a fund that provides for women in need and support female-led businesses. She encourages young women to apply for the UNITAR programme because it can expand their knowledge of digital technology and its future application.

UNITAR is committed to continuing supporting people like Najia. We are searching for flexible approaches to ensure motivated Afghans can join our programmes safely and will resume our programmes as soon as possible.

A durable peace demands the inclusion of all of society, including women, youth, religious and tribal leaders, minorities, war victims and displaced populations. It is essential that the hard-won rights of the Afghan people – irrespective of gender or any other trait or background – are protected so that they are able to contribute to reconciliation and provide hope for a better future.