We express our sincere condolences to the families and friends of Amb. Bashua 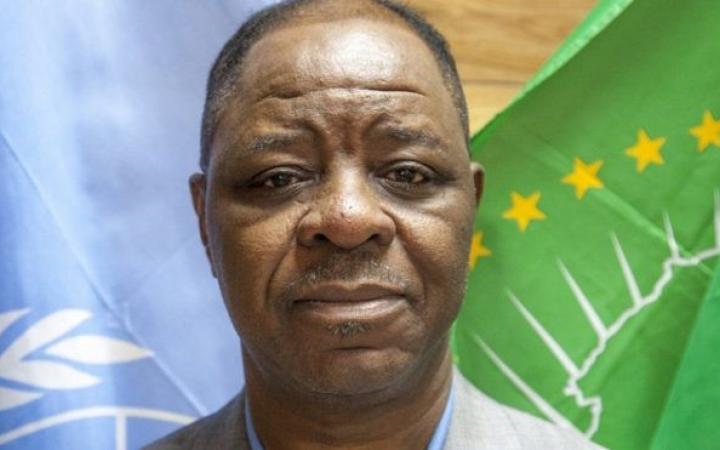 It is with deep sadness that we learnt yesterday of the loss of Ambassador Abiodun Oluremi Bashua of Nigeria, a longstanding friend of UNITAR. Ambassador Bashua was traveling on behalf of UNITAR on board the Ethiopian Airlines flight that crashed tragically after taking off in Addis Ababa and took lives of 157 people, including about 20 UN staff as well as other experts, consultants, partners and travellers.

Ambassador Bashua, aged 68, was a retired Nigerian diplomat and UN senior official with an extensive career in peace operations. During many years, Amb. Bashua held various senior-level positions within the African Union-United Nations Hybrid Operation in Darfur (UNAMID), most recently in the capacity of Deputy Joint Special Representative. He also concluded diverse assignments in several United Nations Peacekeeping Operations in Africa, including Côte d’Ivoire, Liberia, Sierra Leone, Sudan and South Sudan. He also served as Secretary to the Conference of Parties of the United Nations Framework Convention on Climate Change.

Both during his diplomatic career and upon retirement, Amb. Bashua was an outstanding supporter of UNITAR in its various activities. Based in Addis Ababa, Ethiopia, he was an important UNITAR resource person sharing his longstanding experience in peacekeeping. His expertise has been crucial for the success of UNITAR’s capacity-building work in the area of peace and security. Amb. Bashua was a champion peacemaker, an inspiring fellow and a man of integrity.

We express our sincere condolences to the families and friends of Amb. Bashua and other victims of this appalling tragedy. Amb. Abiodun Bashua will be remembered and his work for peace continued by his colleagues at UNITAR and beyond.