UNITAR Virtual Forum on Capacity Development for Honorary Consuls: the role of honorary consuls in times of crisis 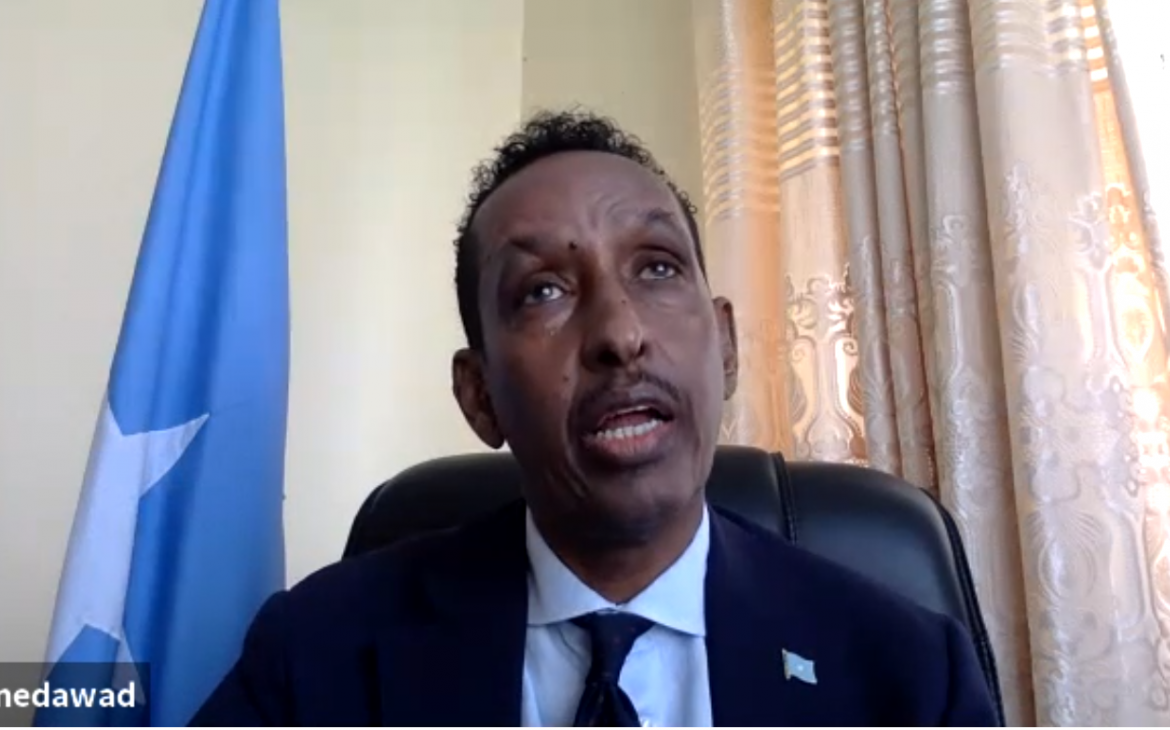 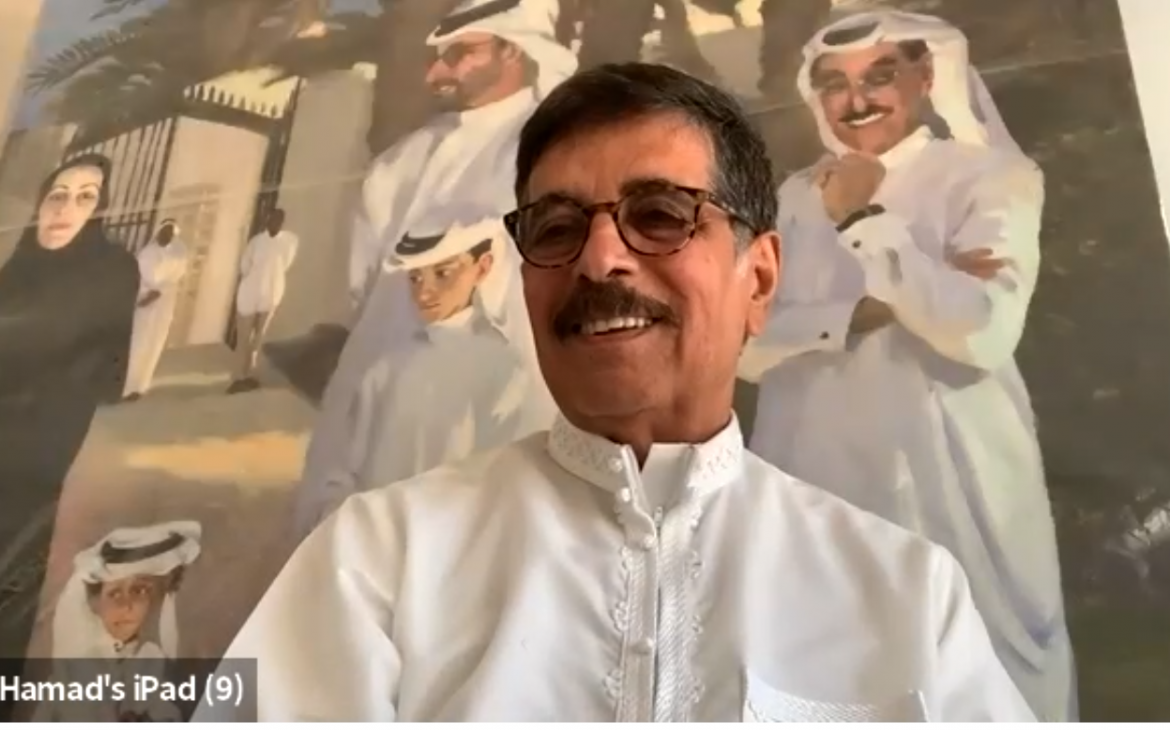 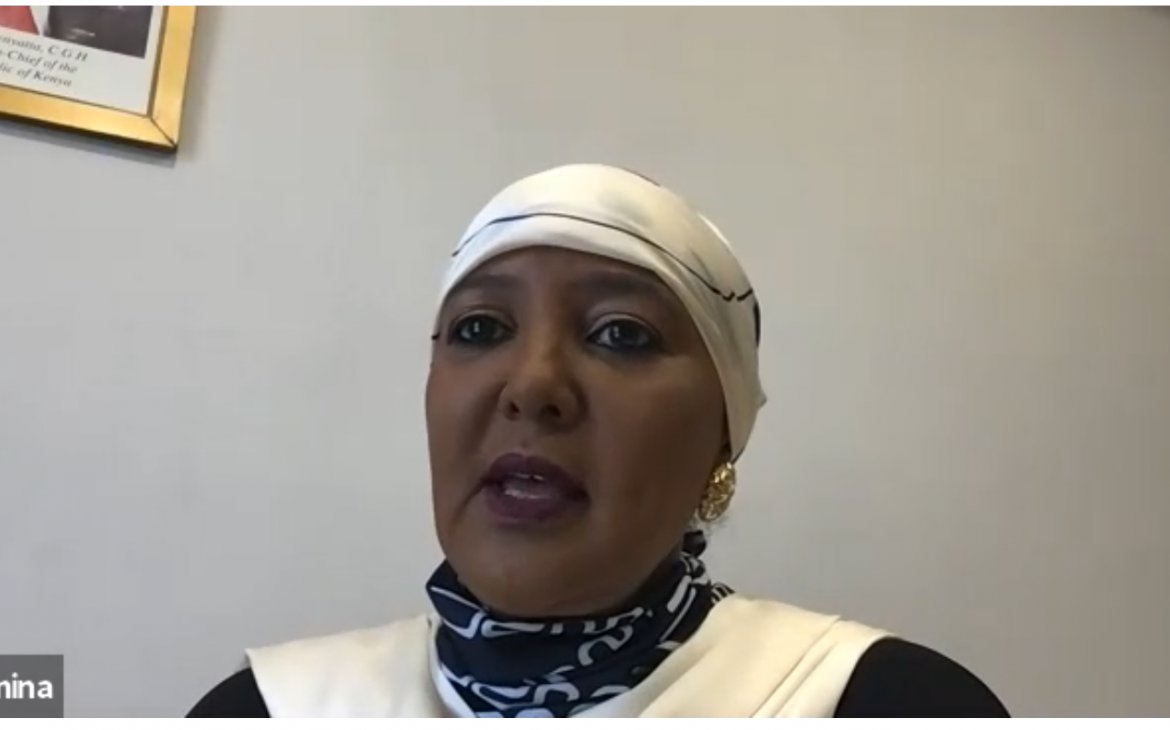 In the words of Mr. Nikhil Seth - UNITAR’s Executive Director - “today is the first time that honorary consuls are brought to the forefront in such a high-level conference.” While the institution of honorary consuls is not new, LDS and SIDS are increasingly reliant on them and several honorary consuls have proven themselves once again in managing the consequences of the pandemic that just hit the world. As we are realizing on this era of crisis how important their role is becoming, the timing of this event is ideal.

Moderated by Mr. Rabih El-Haddad, the Director of UNITAR's Division for Multilateral Diplomacy, the forum started with the question of what countries need from honorary consuls in times of crisis. During this first session, the speakers insisted on the need for training, education and capacity development in a fast-moving environment. The achievement of diplomatic, communication and negotiation skills is necessary for honorary consuls to fulfill the expectations states have for them, such as the repatriation efforts, attraction of foreign investments and international outreach. As expressed by H. E. Amina Mohammed, "[t]he only investment that we can make to improve the work of this institions is to invest in building the capacity of honorary consuls".

The second session of the forum highlighted the best practices of honorary consuls in the current crisis and the future expectations. "In this COVID era, we are seeing even a greater value in having Honorary Consuls in our constellation of diplomats" – stated H. E. Chet Greene. In the same vein, H. E. Gaston Browne, the Prime Minister of Antigua and Barbuda pointed out significant contributions of honorary consuls during the current crisis in “[…] mobilizing medical equipment, PPEs, medical supplies, medicines and ventilators”. While key challenges in the increase reliance on honorary consuls have been identified too, there is a clear consensus recognizing the importance of honorary consuls and acknowledging the necessity to elevate their position as it appears in the Vienna Convention on Consular Relations of 1963. "We must engage in as much countries as possible and the question that comes to us is how do we maximize the use of our very limited resources" – expressed H. E. Peter David, Foreign Minister of Grenada. This first successful phase of UNITAR’s Training Programmes on International Diplomatic Law for Honorary Consuls has provided the opportunity to bring together different stakeholders who shared their respective experiences. 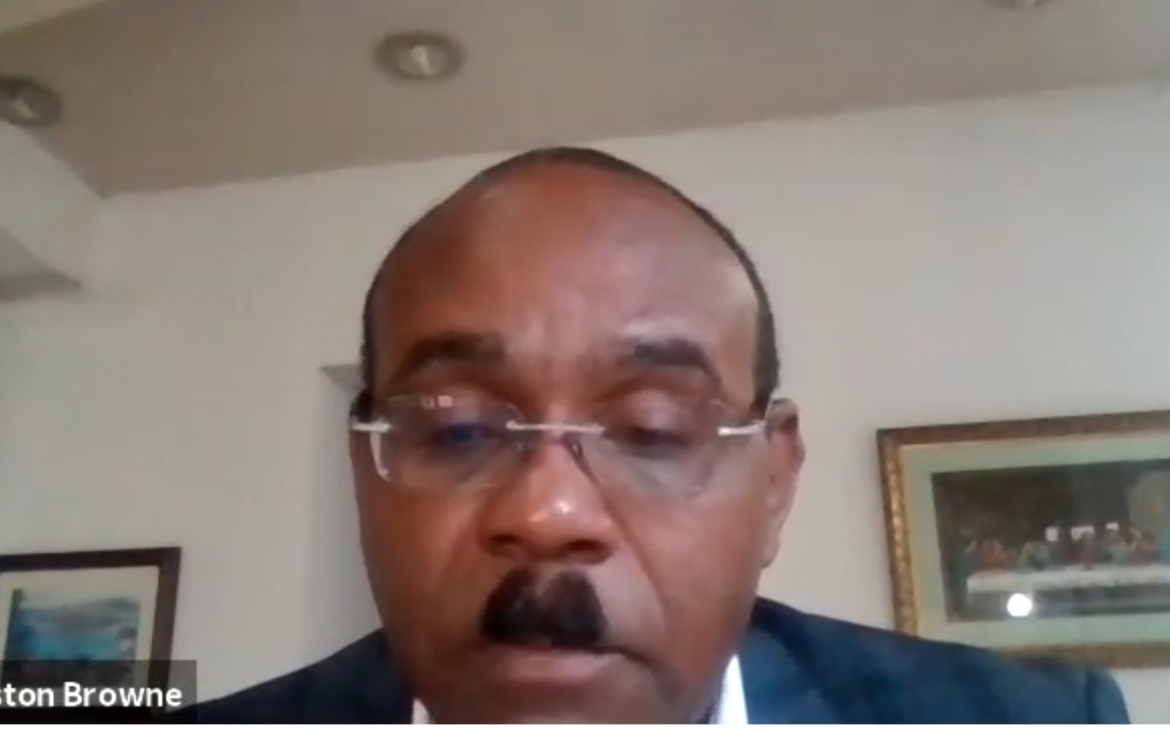 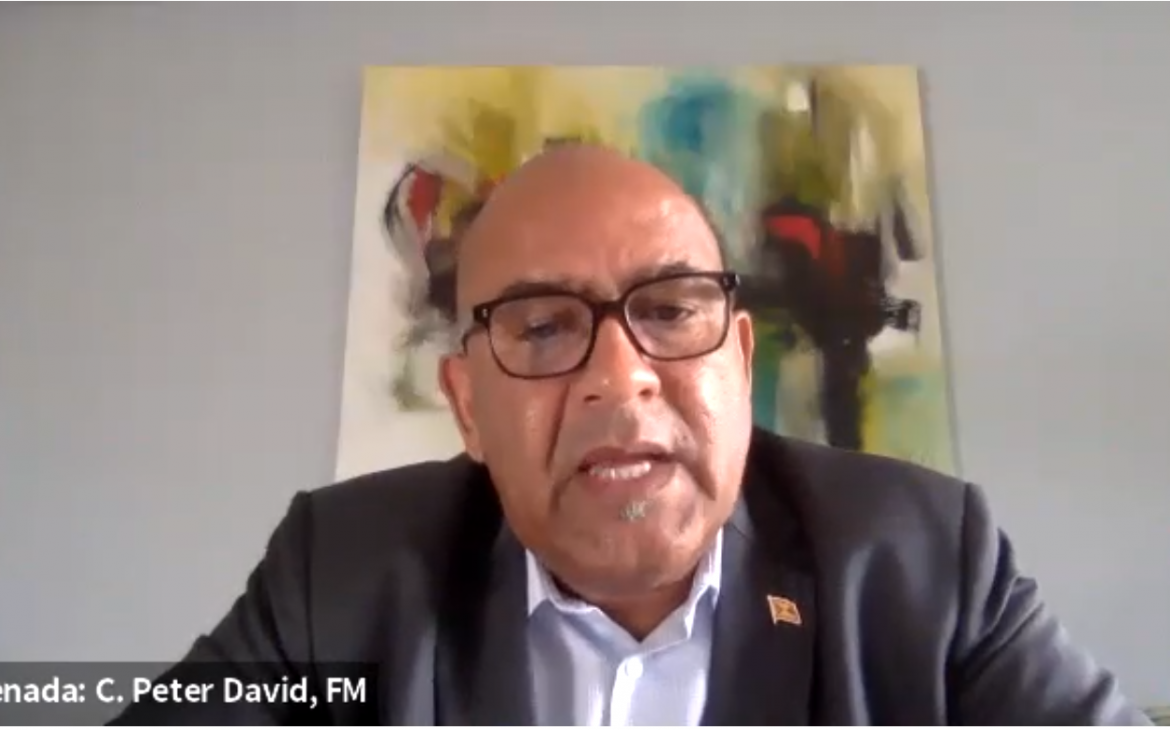 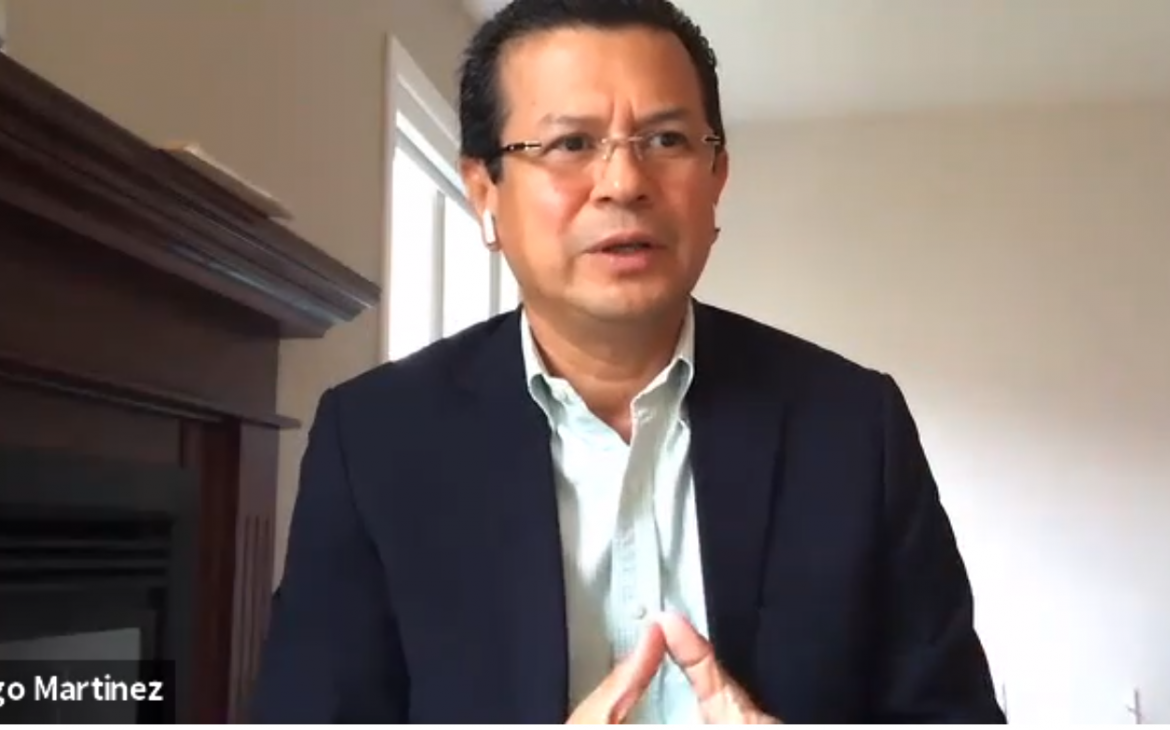 UNITAR is proud to address the needs for training in launching two training programmes focusing on international diplomatic law for honorary consuls on 20 July 2020, which will constitute the starting point of a progressive change in the perception and utilization of honorary consuls in the future. Both programmes include insights into the obligations, privileges, and immunities of honorary consuls under international law, as well as several practical skills necessary to effectively fulfil their duties. UNITAR's International Law Team, run by Ms. Anna Sabrina Wollmann, has developed these programmes in cooperation with Professor J. Craig Barker (Dean of the School of Law and Social Sciences at London South Bank University) and Mr. Richard H. Griffiths, Esq (Senior Advisor at Dentons Global Law Firm). 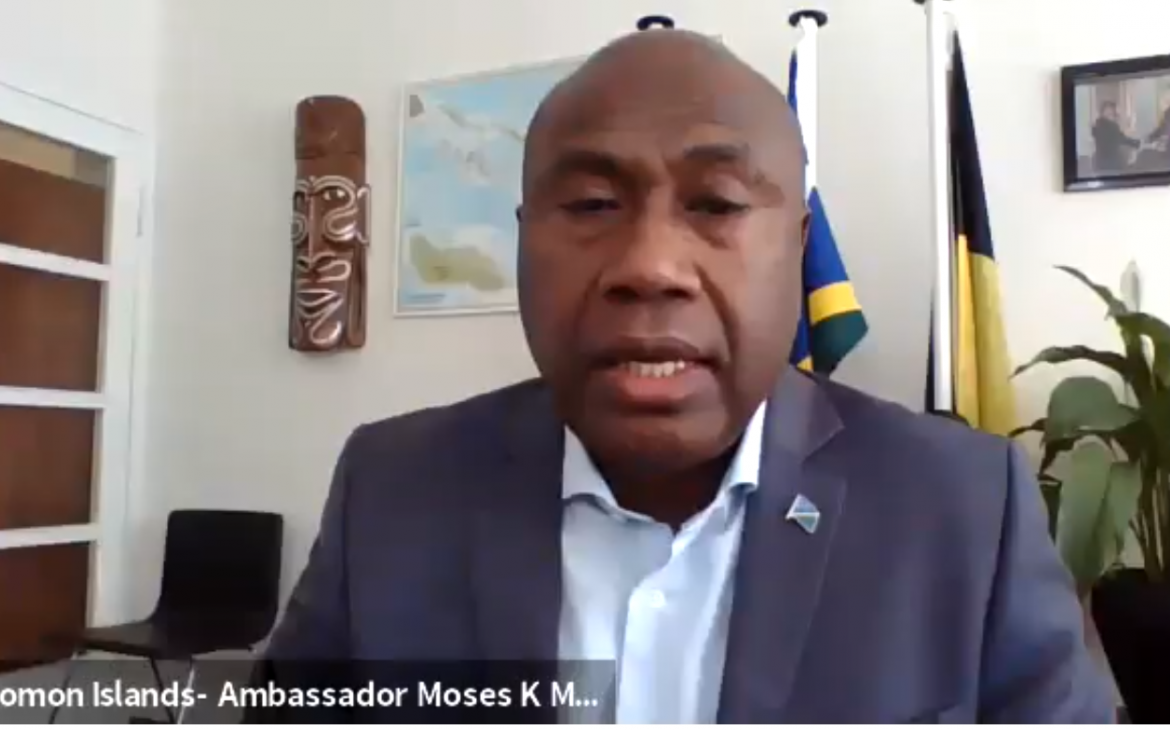 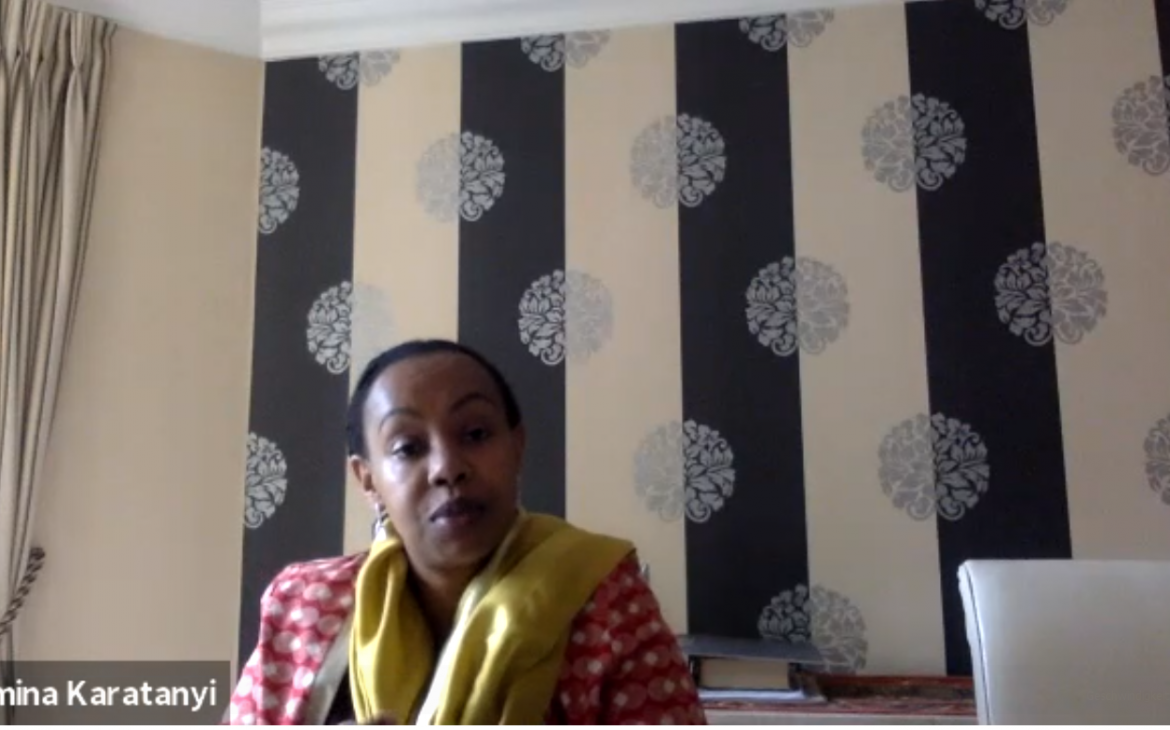 For more information about the respective programmes, please have a look at the courses’ pages below: