In May 2019, UNITAR and the Food and Agriculture Organization (FAO) delivered a facilitated online course entitled Agriculture in International Trade Agreements. The course was part of an ongoing collaboration, with an earlier, self-paced version of the course having been launched in 2018. The  2019 course targeted policy-makers in eleven European and Central Asian countries, including Armenia, Azerbaijan, Belarus, Georgia, Kazakhstan, Kyrgyzstan, Moldova, Russia, Tajikistan, Ukraine, and Uzbekistan. The course was designed to cover not only global trade issues but contextual and regional matters on international trade. Thus, one of its three modules focused exclusively on experiences in implementing multilateral and regional trade agreements in post-Soviet countries, including a study of Regional Trade Agreements among countries in the region.

The course lasted four weeks and was delivered in Russian. It received 662 applications from the eleven countries, from which 80 participants were selected. With the large number of applications received, the course was clearly one of the highest demand among the FAO-UNITAR online courses in the region over the four previous years. The course participants came from different professional backgrounds, with governmental employees being the most represented group (40%). Most of the participants selected were women (65%).

The course was well received among the participants, with 98 per cent of the evaluation survey respondents considering the course’s mentors able to deliver information and summarize the weekly discussion. This contributed to the participant’s overall satisfaction (98%) with the course and the motivation to apply for further initiatives in the future, which is demonstrated by the fact that 98 per cent of the students mentioned they would like to participate in other training activities covering international trade in agricultural goods for the region. Besides, 92 per cent of the respondents found the content relevant to their job, and 96 per cent of them were planning to apply the knowledge acquired to their jobs.

Anecdotal experience gathered through a follow-up survey conducted after the course for this Impact Story reveals that the participants have applied differently the knowledge and skills from the course, according to the sector in which they work.

I apply the acquired knowledge in the development of analytical notes to the government.

For this Impact Story we review the experiences of three participants working in different sectors and countries to better understand changes after the course completion. 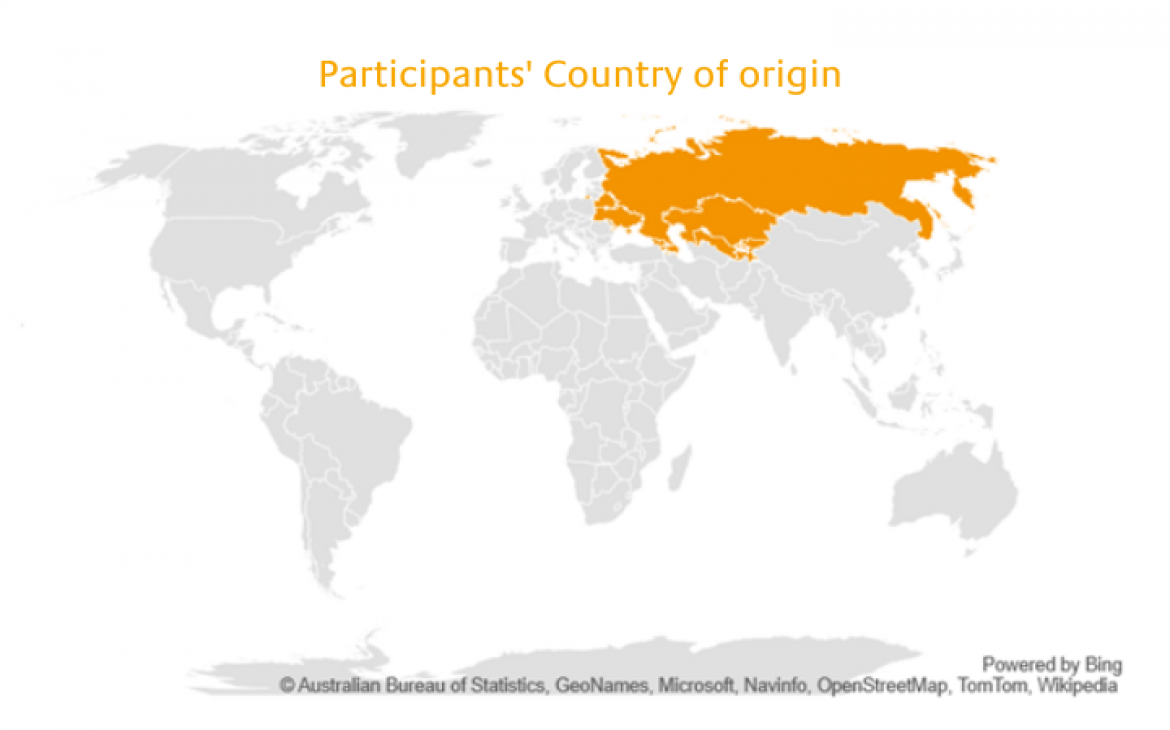 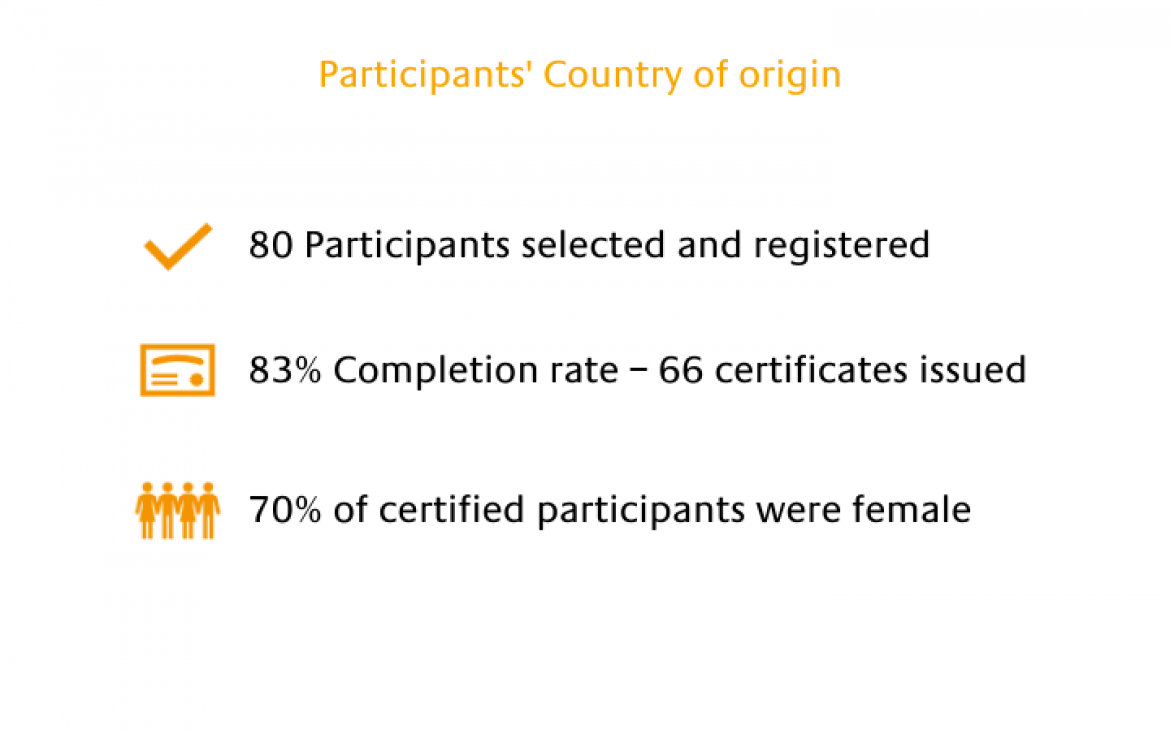 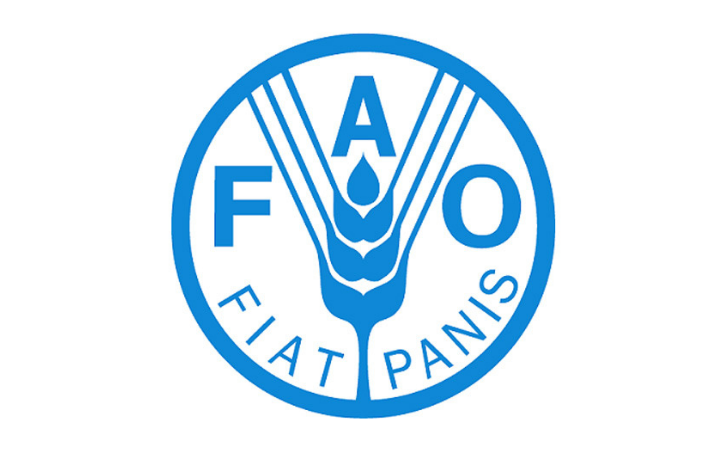 The United Nations Institute for Training and Research (UNITAR) and the Food and Agriculture Organization of the United Nations (FAO) has a long-standing collaboration aimed at expanding access to education and training to strengthen capacities of stakeholders, with training activities on a wide range of topics being implemented since 2010.

The partnership builds upon the strengths of both institutions by transforming the knowledge expertise provided by FAO into high-quality learning products and services designed to transfer knowledge, impart skills, and raise awareness and takes full advantage of modern information and communication technology (ICT) for greater outreach and cost-effectiveness. 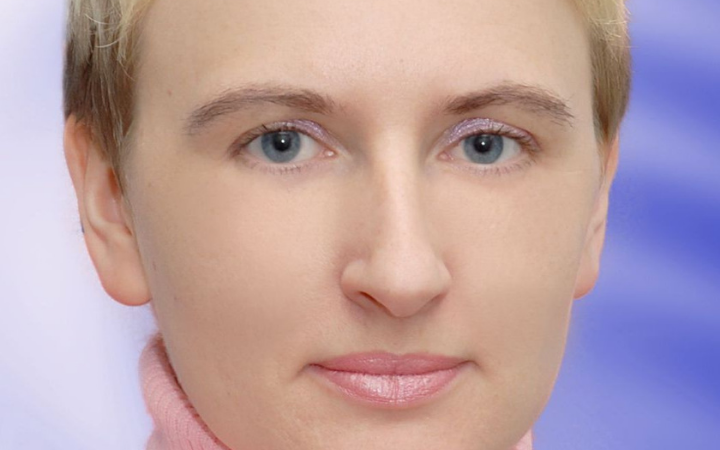 Ms. Natallia Kireyenka holds a PhD in Economics and is the Head of the Department of Innovative Development at the Institute for Advanced Studies and Retraining of Agro-Industrial Complex Personnel of the Belarusian State Agrarian Technical University. Besides, Natallia is a national expert on WTO issues, including the Belarus accession process.

Natallia has extensive experience in agricultural trade policy and food security, which has been the focus of her academic research for more than 20 years since she started her doctoral studies. The FAO-UNITAR course gave her the opportunity to exchange knowledge with other experts from the region and learn from their experiences, as well as with the course’s tutors.

Given Natallia’s high involvement in agricultural trade policy matters, she has applied the knowledge acquired during the course to her academic work and efforts to support regional institutions such as the Ministry of Agriculture and Food of the Republic of Belarus and the Eurasian Economic Commission in processes related to the formulation and implementation of agricultural policies. More specifically, Natallia participated in the development of national documents related to agricultural policy providing expertise on global tendencies in the field of agriculture export risks and their anticipation, as well as formulating recommendations for the training of personnel by as part of her work in the university, incorporating some of the knowledge gained during the course. Natallia recognizes that putting knowledge into practice was largely ensured by the supportive work environment and colleagues’ support, besides her large professional experience.

This was not the first FAO-UNITAR course in which Natallia participated. She enrolled in an FAO-UNITAR course for the first time in 2016. She believes that it is essential to constantly refresh knowledge and to be updated on developments in the field regardless of extensive experience. Natallia also appreciates the high quality of the course content and the flexibility of the e-learning process. From the course structure and methods, Natallia highlights the opportunity to discuss significant questions with the tutors, who are leading experts in the field. Besides the training materials, the tutors provided the participants with detailed comments and additional materials to understand the topics better. The level of interaction with other participants is well valued by Natallia. She recalls that if there were any questions concerning other countries’ experiences in trade and agricultural issues, she could write them. In fact, she contacted some of her classmates after the course completion to collect information from their countries.

Natallia noted that more and more officials and experts in the field are completing FAO-UNITAR courses, which is also conducive for the promotion of new ideas at the national level. Thus, she recommends conducting the courses more frequently given the high demand. 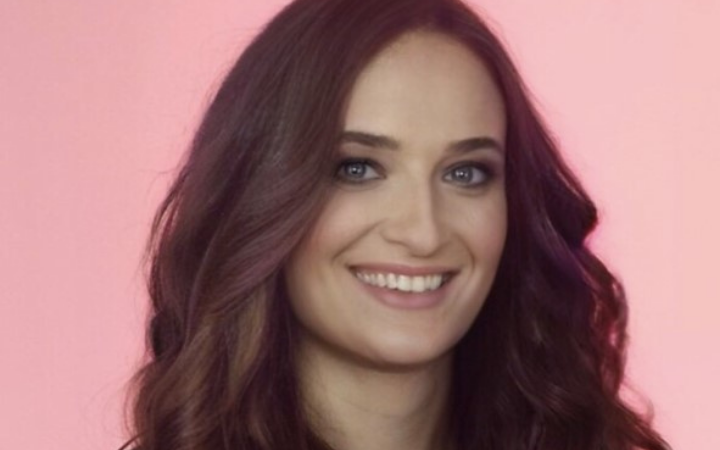 Ms. Irina Kravets works in the private sector as a Managing Partner of CleverAgri, a Supermarket Agrarian Innovations company in Ukraine. At work, Irina deals with issues related to growing and export of agricultural products and digital technologies in the agricultural sector. Although she is not involved in trade agreements design and implementation, she is very active in the design of policies and proposals for the agricultural sector at the national level. In fact, in her capacity as a member of an expert committee, Irina participated in the development of the conception of the revival of the agriculture sector in the interest of the Ministry of Agrarian Policy and Food of Ukraine.

Moreover, Irina is very motivated in increasing her learning experience and professional knowledge. She found the course announcement while browsing news in groups on agriculture. Irina decided to apply to achieve her goal of getting a competitive advantage in job prospects, expanding her professional orientation. Before the FAO-UNITAR course, she had participated in other trainings related to agricultural policy. Nonetheless, Irina noted the high level of teaching of the FAO-UNITAR course compared to previous experiences. She says that she would give an A-plus in this regard. Besides, she was glad to see that among the tutors, there was an expert with an extensive trajectory in Ukrainian agricultural trade policy, valuing the local oriented knowledge provided during the course. As the course content was very detailed, Irina appreciated the opportunity given to download and save the materials. When necessary, she can easily refresh the details of a particular lesson.

Another distinction between the FAO-UNITAR course and her previous learning experiences was the exchange of ideas among the participants. For example, Irina remembers how a specific export problem was solved in the country of one of the participants, which brings insights to potential solutions in similar events in her country. Irina noted that as post-Soviet countries have different legislation, participants may not always find a common ground for specific problems, but the conversation can still enrich their experiences.

The knowledge gained during the course has also been put into practice. Irina indicated that she often applies the knowledge from the course to her workplace, and that she is fully confident in doing it. Thanks to the course completion, Irina has gained a comprehensive understanding of which difficulties could occur while promoting agricultural export that is one of the axes in her work. Irina particularly values the knowledge about “green” and “yellow basket” measures (1), which she has applied to her workplace. She also used insights from the course in her participation with the Ministry of Agrarian Policy and Food while designing the new strategy.

Irina hopes to engage more in new topics related to agriculture and international trade and expand her professional horizons.

(1) They are also known as green, amber, and red boxes in international trade. https://www.wto.org/english/tratop_e/agric_e/agboxes_e.htm 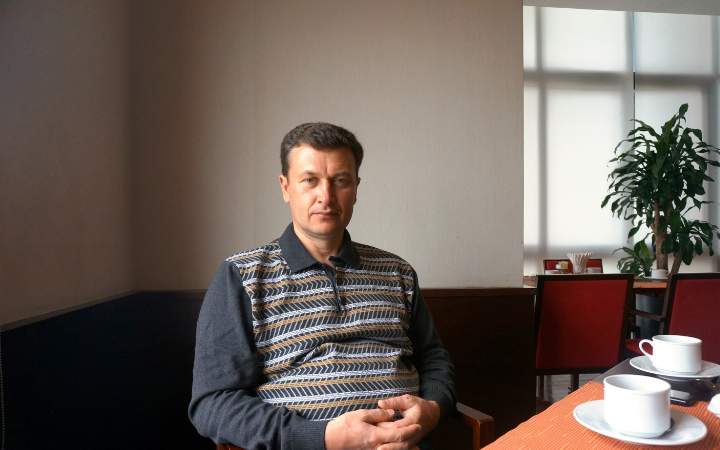 Mr. Gennady Rezviy
Independent Consultant for the Ministry of Justice of the Russian Federation
Expanding working perspectives from national to regional and global levels

Mr. Gennady Rezviy is an independent expert for the Ministry of Justice of the Russian Federation and conducts independent research in the areas of oversight activities (i.e., audits), seed selection and farming, and evaluations of inter-regional interaction. When Gennady participated in the course in 2019, he served in the Eurasian Economic Commission but since then has changed to an independent career.

What attracted Gennady to the course, was the opportunity to expand his knowledge about practices applied in the field in other countries. Gennady considered that having access to the course materials on international and national practices and hearing experiences from other participants would be useful to support national producers. Fortunately, the FAO-UNITAR course met Gennady’s expectations. He highlights that the e-learning course’s process was well-organized and structured. In Gennady’s opinion the course schedule, tests and tutors’ comments helped to study all the materials in an appropriate and comfortable manner.

Participating in the course has influenced the quality of Gennady’s expertise. He noted that the course not only expanded his knowledge but changed his perspective of analysis. While considering the operations of a particular company, now Gennady considers not only the national level but also regional and global interactions. Such an approach enabled him to better understand why particular regulation has been introduced in a country.  Particularly, Gennady applied some of the knowledge from the course in the preparation of draft federal laws and departmental regulations. He considers that after the course “his expert opinions have become more literate and substantiated” and he is fully confident to apply what he learned.

Gennady talks very positively about the FAO-UNITAR course and even proposed to include similar courses in the profile educational programmes of Russian universities. He considers that to set the necessary conditions for developments in the sphere of agricultural policy, there is a need for new working approaches that replace rigidity working environments. In this regard, Gennady believes that such courses could accelerate the necessary changes, but a prerequisite is reaching a critical mass of highly qualified personnel aware of global and national practices and able to apply them.

The high level of involvement of the participants in at least one of the topics covered in the course facilitated the application of knowledge to their work activities. Examples of application of knowledge and skills include contributing to the preparation of key governmental documents such as strategies, laws or policies from perspectives of academia, private sector and independent consultants to applying more regional and international perspectives to national work.

The three participants interviewed had vast experience in the field and the changes derived from the course seem to be not only a result of the acquisition of new technical knowledge but also derived from the course’s practical elements, especially the interactions between participants and tutors and the examples from the region. Although not all the participants remain in contact, the course acts as a platform to connect different academics and practitioners from the region, allowing continued professional development.

One element that was well received from the participants is the localized/contextualized knowledge and the large experience from the tutors in the region. The course structure and access to the materials were also well valued.