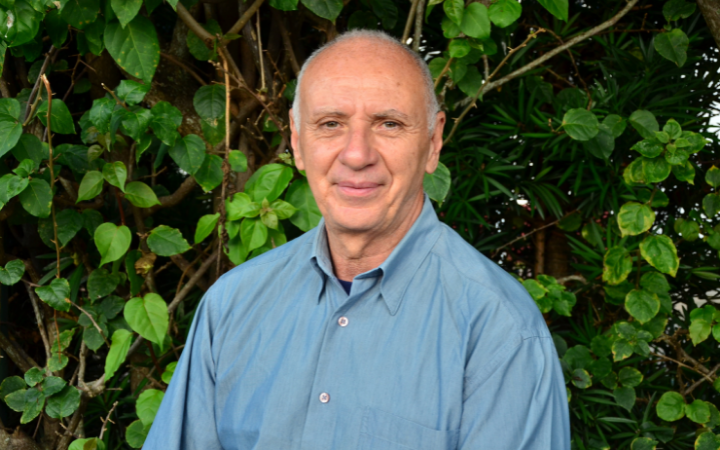 “There is something I heard when I was young that struck me: ‘think globally; act locally’”, remembers Maurici Tadeu Ferreira Santos. Maurici grew up in an impoverished neighbourhood in the highly populated outskirts of Sao Paulo, Brazil, the largest city in South America. Son of a waiter and a housemaid, his childhood was far from comfortable. “I used to go to school carrying my notebooks in a bag of rice because I could not afford a proper backpack”, he said, adding that he would eat only at night when his father would get home bringing some food from the restaurant that he worked in.

Despite the challenges, Maurici turned out to be an accomplished academic in the field of public health. A diligent student with a strong sense of responsibility towards others and the planet, Maurici recalls a conference he attended during his undergrade studies on environment-related topics. Inspired by what he learnt, he started to get involved in social and environmental movements. “I was working closely with NGOs and reaching out to municipality offices to find ways to get the local authorities engaged in such causes”. This was a risky thing to do in the 70’s under Brazil’s military dictatorship. “I was a naive activist because I didn’t know what strategies to use, I relied mainly on my intuition at that time”, he reflects.

Fortunately, Maurici did not suffer any harm and went on to become a researcher, pursuing his master’s and PhD degrees. After relying mostly on the financial support of public scholarship programmes, he decided to dedicate his life to somehow give back to society. “I wanted to work in public health, on issues related to population, health and climate change in rural communities”. Maurici worked hard and saved everything he could to buy a small piece of land. Since then, he has assiduously taken care of a conservation area of approximately 100,000 square metres far from Sao Paulo, where he currently lives. 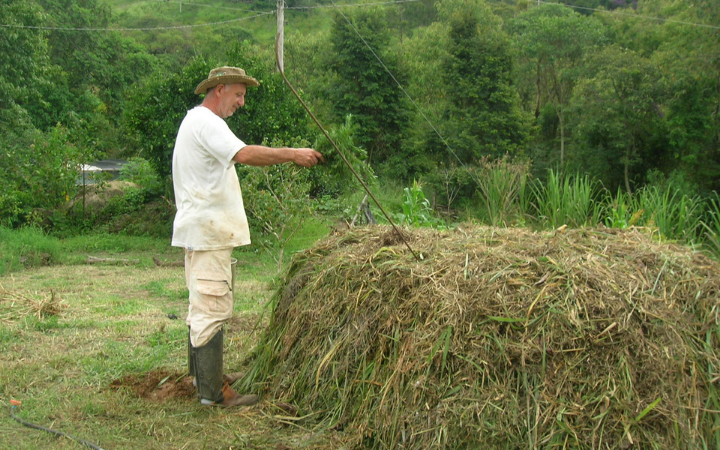 After doing some online search, Maurici came across the UN CC: Learn Introductory e-Course on Climate Change and found it to be exactly what he was looking for: an opportunity to combine his intuition (which informed his sense of responsibility towards the environment) with scientific knowledge on climate change. “The course addressed many questions that I had regarding climate change and its dimension, especially in a complex and multifactorial context. It led me to realize that I was wrong about anthropogenic variables, which certainly include my own daily actions, and that greenhouse emissions are not restricted to big cities and large industrial conglomerates as I initially thought. Certainly, they play the major role, but the course encouraged me to ask myself ‘what is my part in all this?’”. More importantly, it led him to think about effective actions in key sectors based on rational and feasible planning, considering both challenges and opportunities.

Maurici was empowered to “think globally and act locally”. He decided to reduce his carbon footprint in any way he could, but he was also determined to engage his entire community in doing it too. Without any source of funding or institutional cooperation, and equipped only with his good will and the new knowledge he gained, Maurici created the Lighthouse School. “It is not part of the formal educational system. It is rather a collective of people from my community that get together to think about the most pressing environmental issues that affect us”. They gather every Monday and Maurici, using the material downloaded from the course, contextualizes theoretical and scientific information on climate change with examples close to their local reality.

Little by little, people are coming up with small solutions such as avoiding the consumption of ultra-processed products (which demand a lot of energy to be made), planting native trees (so far we have planted approximately 100 tree species), replacing electric by solar energy (initially for external light bulbs), protecting water springs in the region, introducing organic management to family farmers, and much more!

This is very challenging work. Both urban and rural communities in Brazil face numerous serious issues such as social inequality, violence, lack of access to health services and good education, to name a few. The coronavirus pandemic is worsening the situation and forcing Maurici to adapt his strategy to continue teaching his community about climate change, but it has not undermined his long-term ambition of extending his work to formal education as well. In fact, Maurici is one step closer to making it happen. Now as the new Secretary of Education of his municipality, Maurici wants to integrate climate change learning into schools’ curricula, find partners to develop learning materials and provide training for teachers. We look forward to seeing the future impact of Maurici’s work! 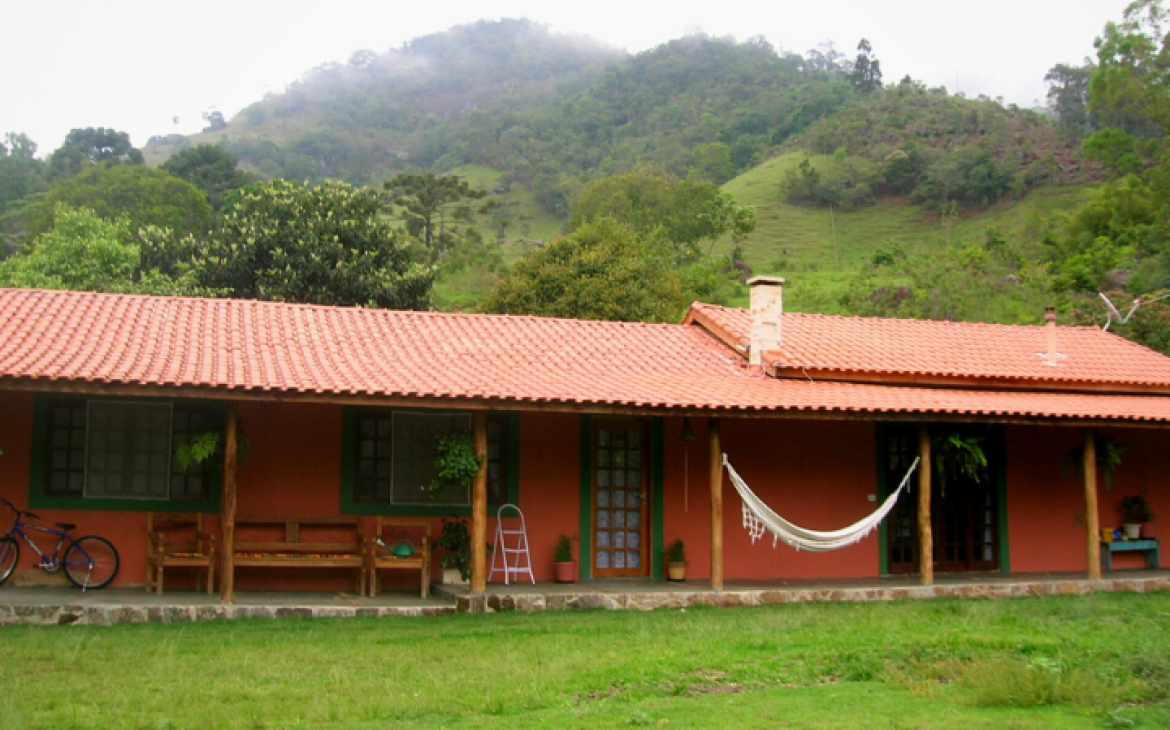 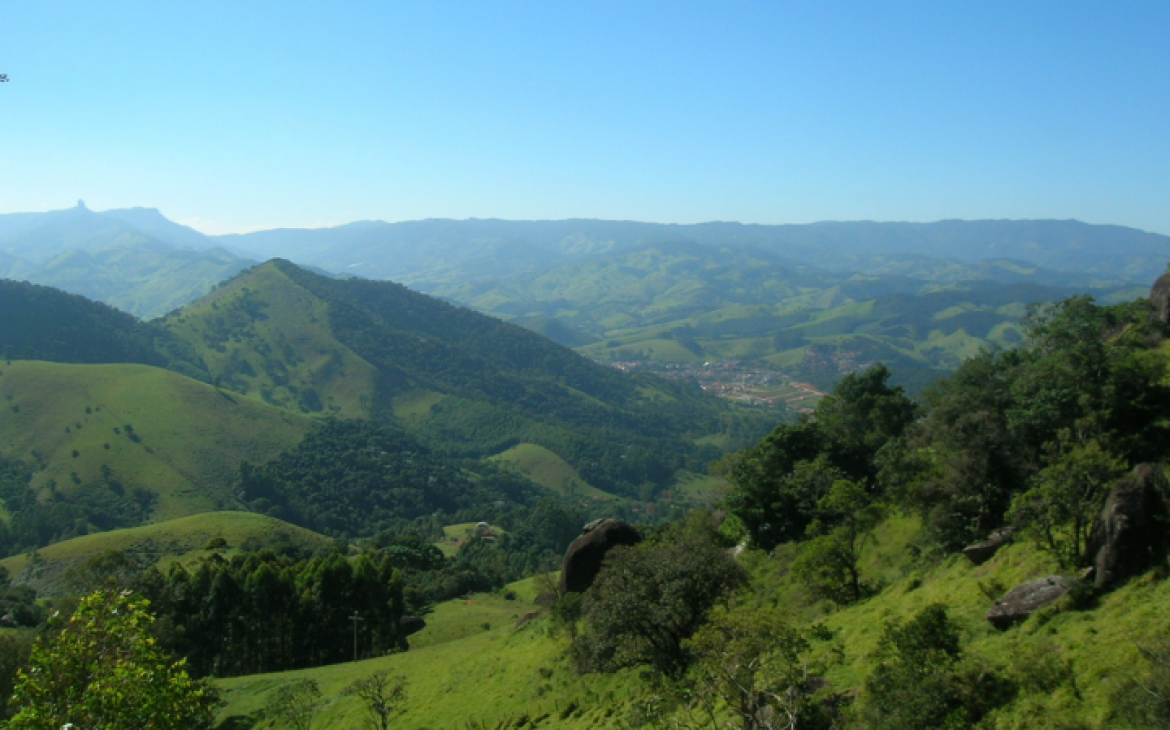 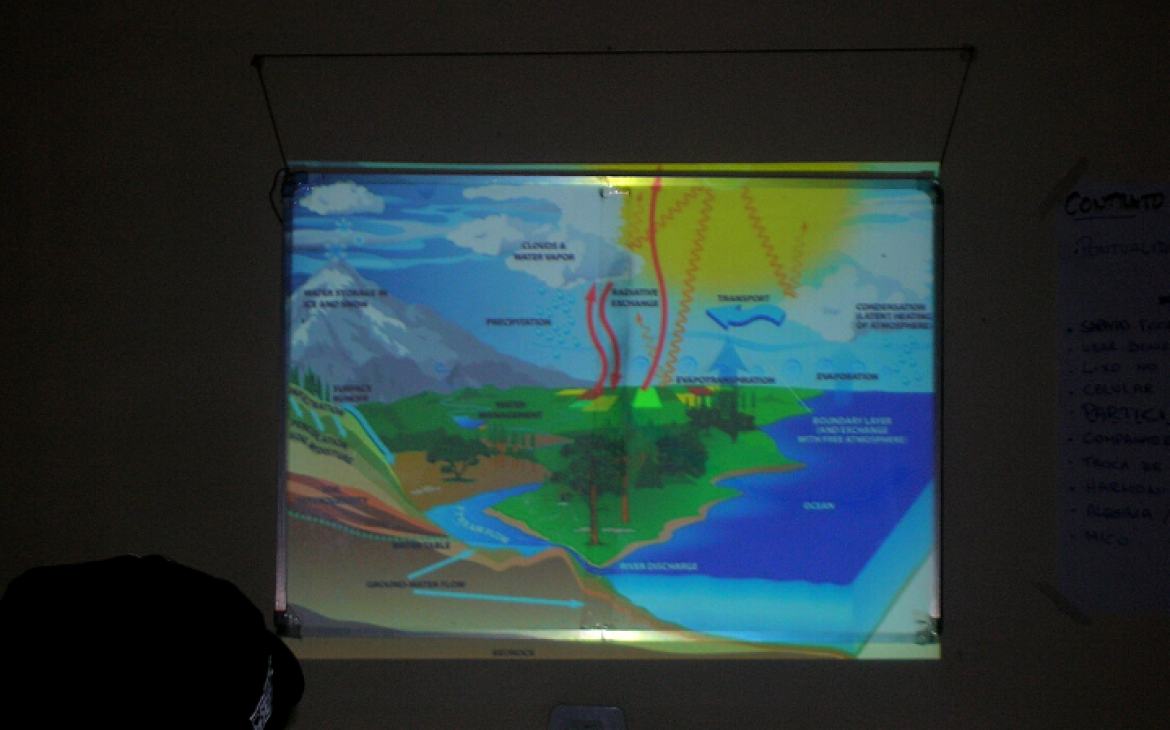