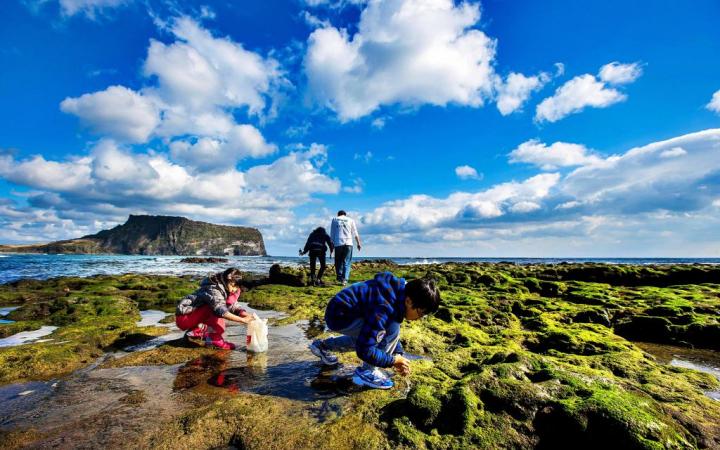 CIFAL Jeju (South Korea) was established in 2010, to build regional and local governments capacities for green growth and human security through an annual series of specialised workshops. Based in South Korea’s southern most territory, Jeju Special Self-Governing Province, which has been designated as the “Island of World Peace” by the Korean government in 2005, CIFAL Jeju shares South Korea’s expertise in green growth and human security, to exchange knowledge and good practices and to strengthen City-to-City Cooperation (C2C) in the region. 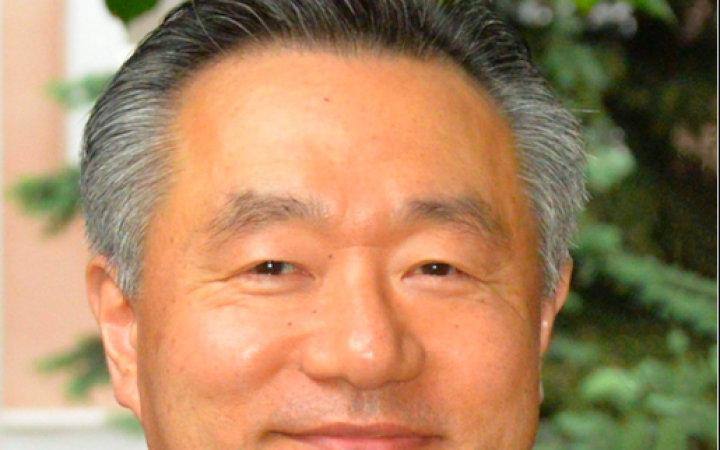 Ambassador Kyung Hoon SUL received a Bachelor's degree in Economics from Seoul National University (1981), and his Master of Arts in International Political Economy from the University of Virginia in 1985.

He joined the Ministry of Foreign Affairs in 1982, and in 1987 he was appointed to serve as a Consul in New York, NY, USA at the Korean Consulate General. In 1993, Ambassador Kyung Hoon SUL served as the First Secretary at the Korean Embassy in the Islamic Republic of Iran. He also worked as a Counsellor at the Korean Permanent Mission to the UN Office and other International Organizations in Geneva, Switzerland from 1998-2001.

From 2005-2009 he served as Minister-Counsellor to the Korean Permanent Mission to the United Nations in New York, NY, U.S.A. Later on, from 2009-2011 he worked as the Director-General for Development Cooperation for the MOFAT.

In 2011, he was appointed Ambassador and Deputy Permanent Representative to the Korean Permanent Mission to the United Nations in New York, NY, U.S.A. He also served as the Ambassador Extraordinary and Plenipotentiary to Ukraine in 2014.

Ambassador Kyung Hoon SUL is part of the Board of Directors for the Korea International Cooperation Agency (KOICA), and currently serves as the fourth director for CIFAL Jeju. 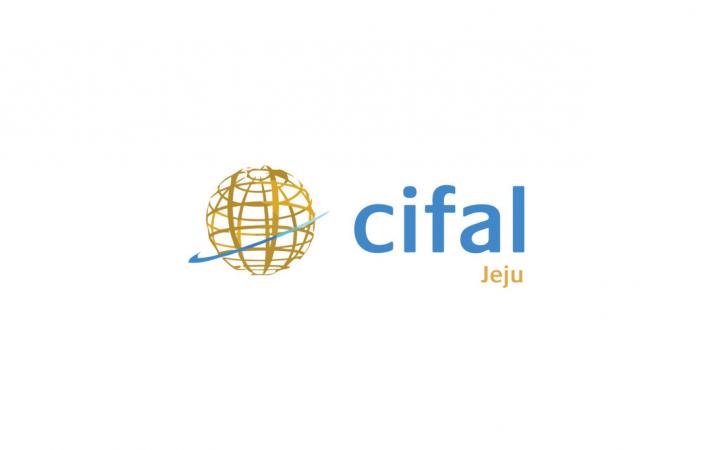