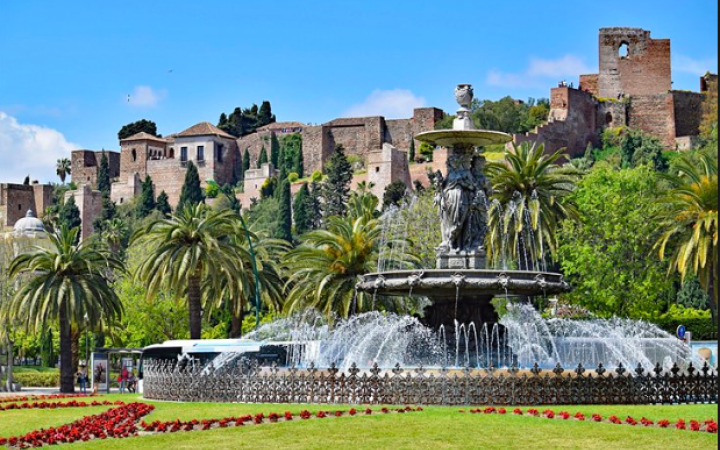 The International Training Centre for Authorities and Leaders in Malaga (CIFAL Málaga was established in 2018 with the vision of becoming a training center of reference for the entire Mediterranean, where local, regional and national leaders can acquire skills that allow them to advance sustainable development in their communities and, ultimately improve the quality of life of their citizens.

CIFAL Malaga's mission is to offer training opportunities and exchange of best practices, tools and strategies between local and regional authorities, international organizations, private sector and civil society; and to support local actors, improving their decision-making processes by increasing their leadership in the implementation of innovative solutions at the local level, having an impact on the achievement of the Sustainable Development Goals of the 2030 Agenda. 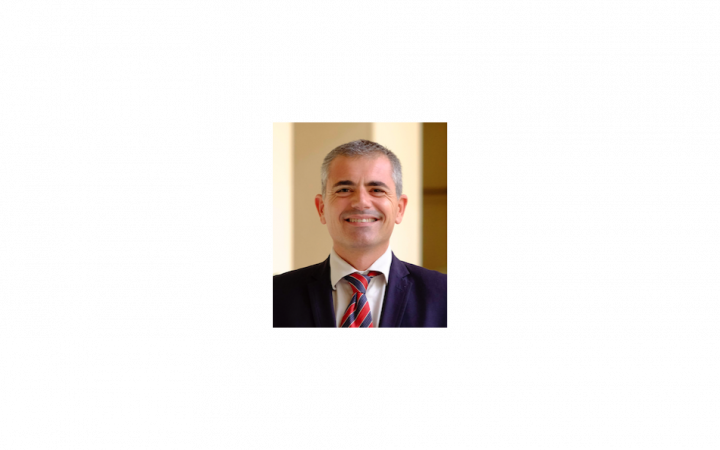 Julio Andrade Ruiz serves as Director of CIFAL Malaga. He holds a Degree in Law from the Camilo José Cela University, a Master's Degree in Counseling and Intervention in Urgencies, Emergencies and Catastrophes by the University of Malaga and an MBA from the EOI Business School (Public Institution). He is also an Expert in Senior Management and Managerial Skills, San Telmo Institute.

He is also Co-Director for the first Cross-cutting Plan for the Conviviality and the Prevention of Violent Radicalization in the Municipality of Málaga, under the coordination of the Intelligence Center Against Terrorism and Organized Crime, attached to the Secretariat of State for Security of the Spanish Government. He is the President of the Executive Commission of the Forum for the Peace in the Mediterranean.

He has been the Vice President of the Gender Equality Commission of the Spanish Federation of Municipalities and Provinces (FEMP) and previously he was Vice President of the Commission on Security and Citizen Conviviality of FEMP during the period he was the Deputy Mayor for Security in the Municipality of Málaga (2011-2015). He has served the municipality of Malaga during 21 years, ten of them, as a Manager, and eleven as a Counselor and Deputy Mayor for Participation, Immigration and Cooperation Development (2007-2011) and Deputy Mayor for Tourism, Social Affairs, and International Relations until the present year. Nowadays, he is Technical Director for Relations with International Organizations in the Municipality of Malaga