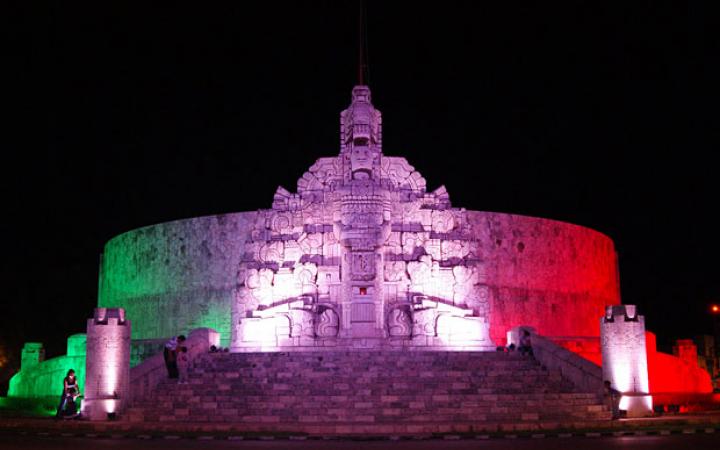 CIFAL Merida was created in 2012 as a partnership between UNITAR and Grupo Aeroportuario del Sureste (ASUR) aimed at developing capacities in Mexico and Central America on disaster risk management and tourism as a driver of economic development.

The city of Merida was selected to host the CIFAL Center due to its strategic location and expertise in disaster risk management, given the region's proclivity to hurricanes and weather-related disasters.

CIFAL Merida works to enhance the city’s expertise on disaster management and on how to minimize the impact of hurricanes. The centre also engages in facilitation of the exchange of best practices concerning tourism and how it can contribute to economic growth and sustainable development. 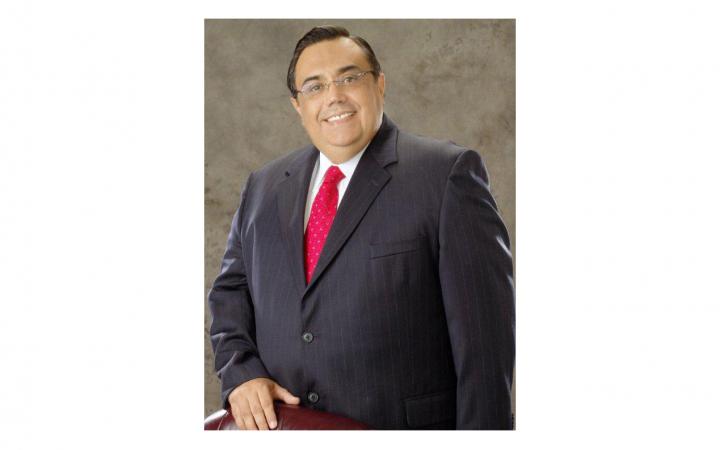 Mr. Navarrete is the Executive Director of CIFAL Merida. Also serves as Director of Regional Airports at ASUR (Airports of the Southeast of Mexico), in charge of the airports at Cozumel, Huatulco, Mérida, Minatitlán, Oaxaca, Tapachula, Veracruz and Villahermosa. Mr. Navarrete is Member of the Governing Board of ACI (Airports Council International) and member of the Experts Committee on Security of ICAO (International Civil Aviation Organization).

He is the President of ACI-LAC (the Latin American and Caribbean chapter of the Airports Council International). Administrator of Mérida Airport (1995 - 2006) and Director of Regional Airport Operations. Researcher on projects for the OAS (Organization of American States). Director of CULTUR (Culture and Tourism) of the Yucatán State Government.

Héctor Navarrete is from Mérida, Yucatán. He holds a degree in Economics from the Universidad Autónoma de Yucatán. He is a lecturer at several universities in America and Europe, teaching courses in the United States, Europe, Asia and Latin America. He has also held a range of positions in the academic, public and private sectors. 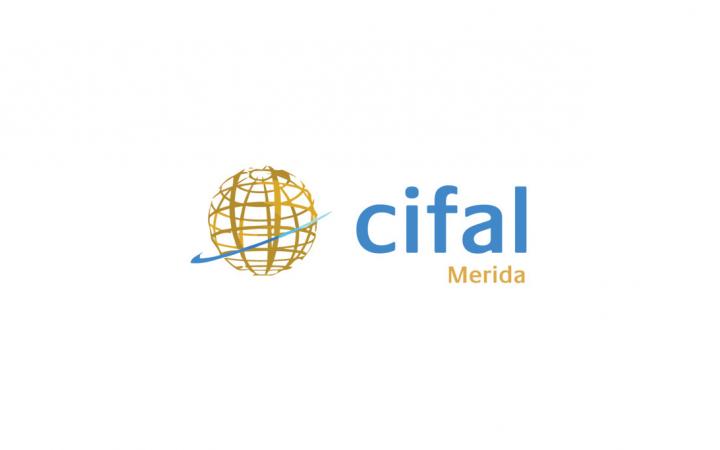