Master in Anti-Corruption and Diplomacy 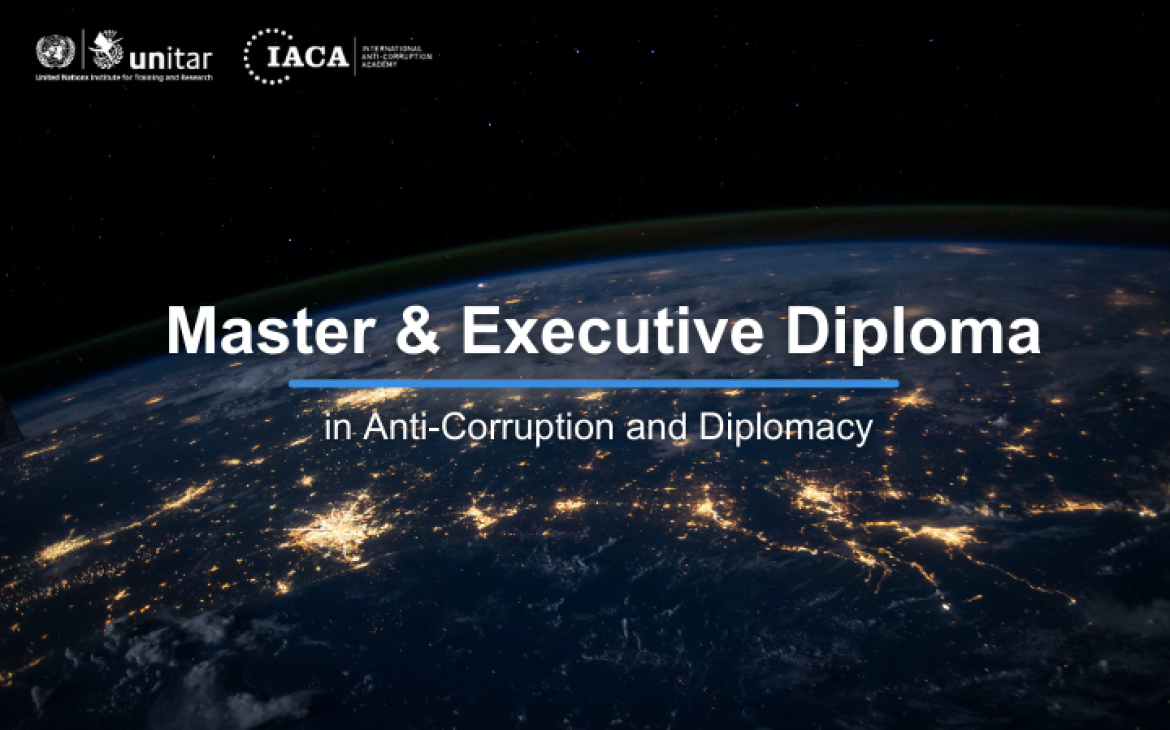 In today’s globalized and increasingly complex world, multilateral dialogue and cooperation grows more essential. As such, the nexus and interrelation between Diplomacy and Anti-Corruption efforts is now more important than ever. In this regard, the United Nations Institute for Training and Research (UNITAR) has partnered with the International Anti-Corruption Academy (IACA) to launch the one-of-a-kind Master’s in Anti-Corruption and Diplomacy (MACD), a modular postgraduate academic degree conducted over the course of 18 months. The MACD offers a rigorous, diverse, and innovative anti-corruption and diplomacy curriculum, reflecting a variety of academic disciplines and cross-cutting themes relating to economics, ethics, international law, digital and cyber diplomacy as well as essential skills for an international career such as leadership, negotiation skills, and public speaking.

The Master’s in Anti-Corruption and Diplomacy is designed as an in-career programme targeted to those holding an undergraduate degree with a background in International Relations, Diplomacy, International Law, Anti-Corruption, or any related field. The programme will equally benefit professionals with existing experience from these fields.

Would you like to find out more about the Master's programme or the Executive Diploma? Join UNITAR and IACA, meet the professors of the Master, as well as potential fellow students, in the free Open Webinar on Anti-Corruption, Diplomacy, and New Technologies.

In today’s increasingly interconnected, digitalised, and globalised world,  technological advancements have led to new forms of practices of corruption and digital crime. As such, new innovative approaches must be adopted to combat corruption on an international scale. Multilateral diplomatic efforts become increasingly relevant in addressing this important issue, resulting in the nexus between technology, diplomacy, and anti-corruption becoming more apparent than ever.

The disruptive effect of rapid digitalisation on current processes and practices has led to an increased focus in the world of international relations and security on cybercrime and digital diplomacy. The modern fast-paced environment binds diplomacy and anti-corruption in a mutually dependent circle: diplomatic success is impossible with corruption looming…while anti-corruption efforts are hindered if diplomatic activities are weak.

At the end of the programme, students will be able to:

The programme is conducted in a blended format with a mixture of campus-based and online events, utilizing lectures, case studies, interactive sessions, group work and stakeholder discussions, and offering the opportunity to study under some of the world’s most renowned experts in anti-corruption and diplomacy. 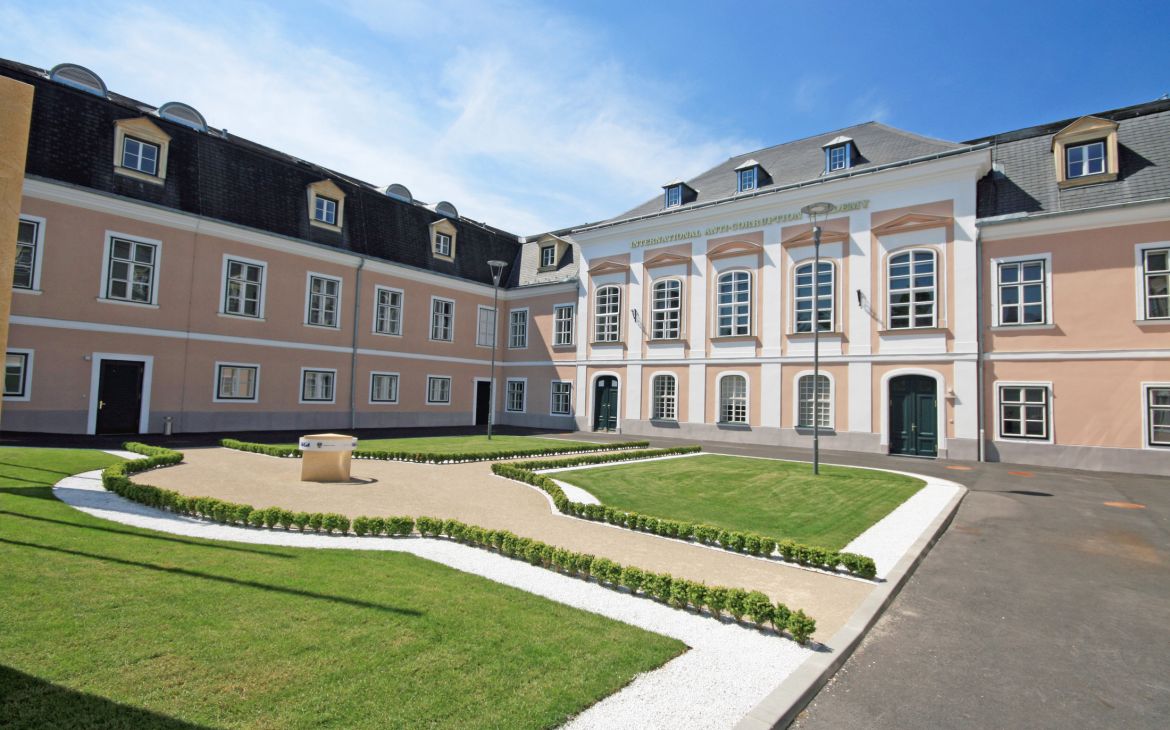 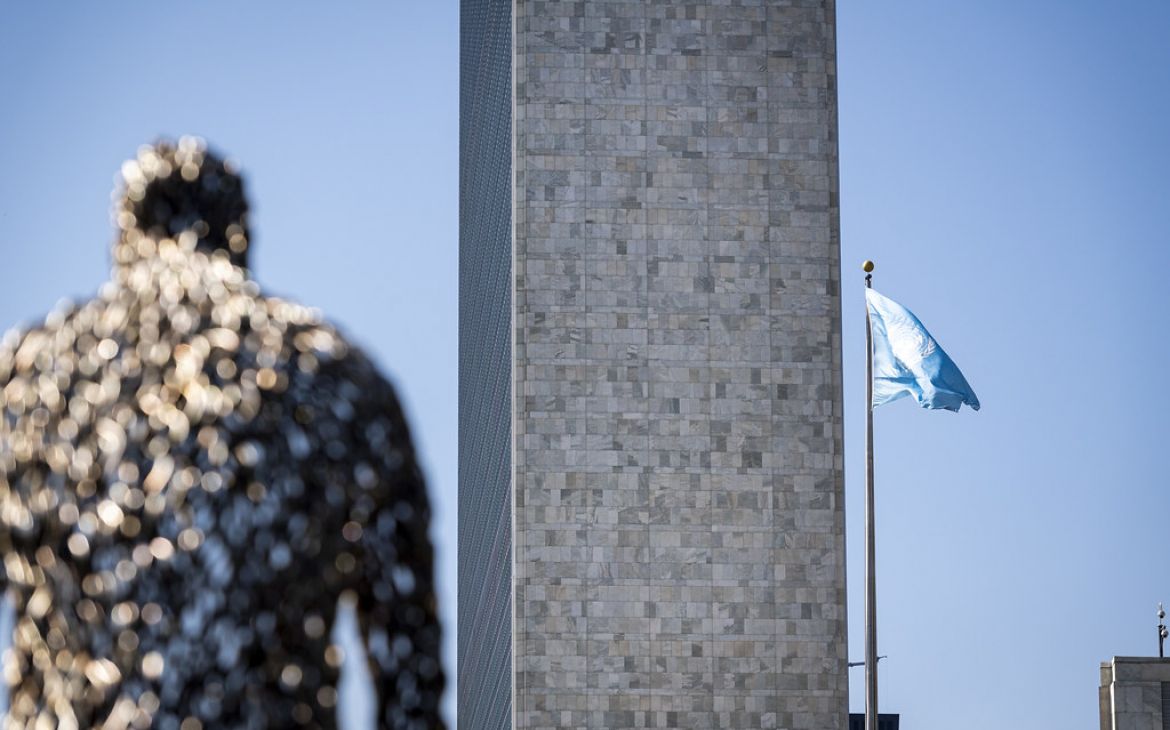 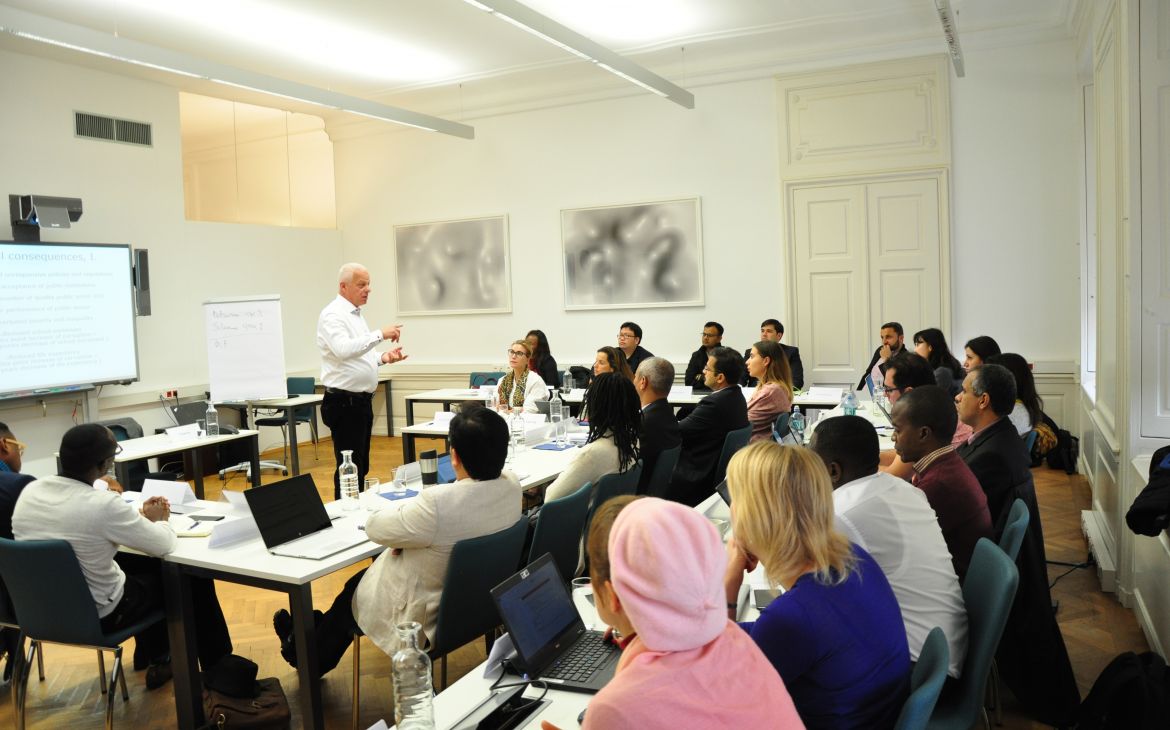 Do you have any further questions?