Support to the Implementation of the Uniformed Gender Parity Strategy

UN Security Council Resolution 1325 (2000) recognizes the importance of women’s participation in peacekeeping operations, while resolution 2242 (2015) calls for the doubling of the number of uniformed women personnel by 2020. Building upon the Secretary-General’s System-Wide Strategy on Gender Parity, the Department of Peace Operations has developed a Uniformed Personnel Gender Parity Strategy with clear targets to achieve by 2028.

As the training arm of the United Nations, UNITAR contributes to international, national and local efforts aimed at advancing gender equality and women’s meaningful participation in national security forces and peace operations. UNITAR supports the implementation of national and international uniformed gender strategies by tailoring and designing training and initiatives adapted to specific contexts in any given country. 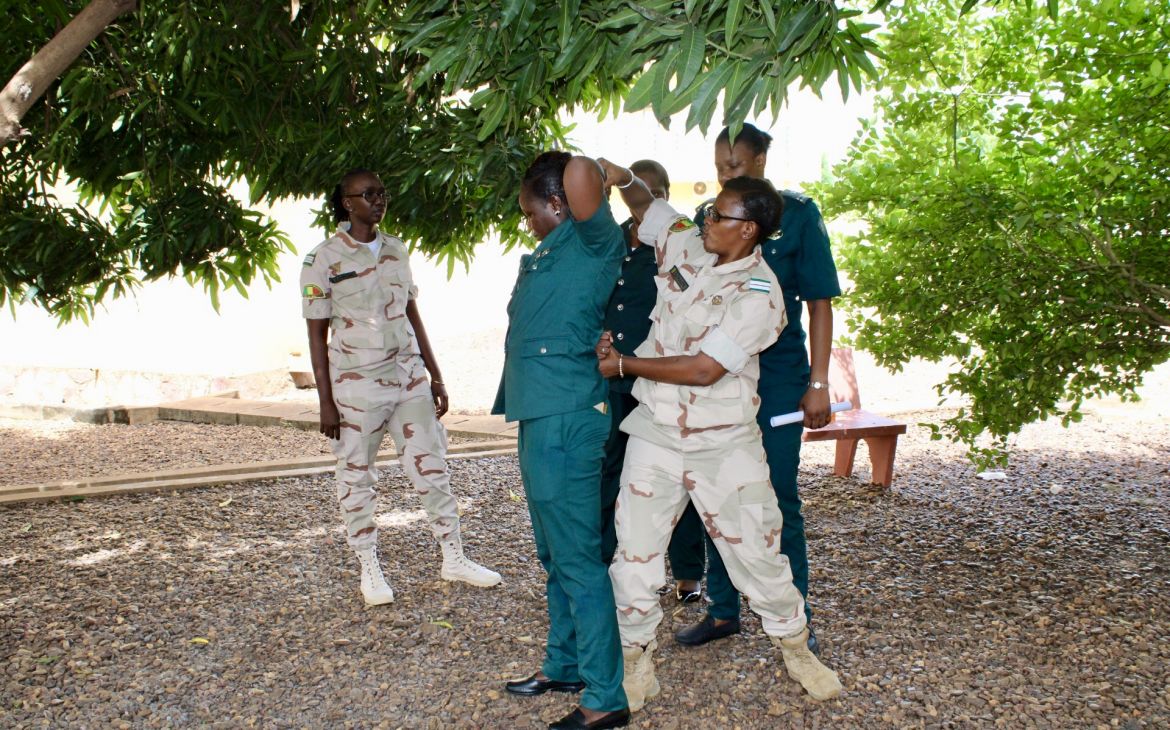 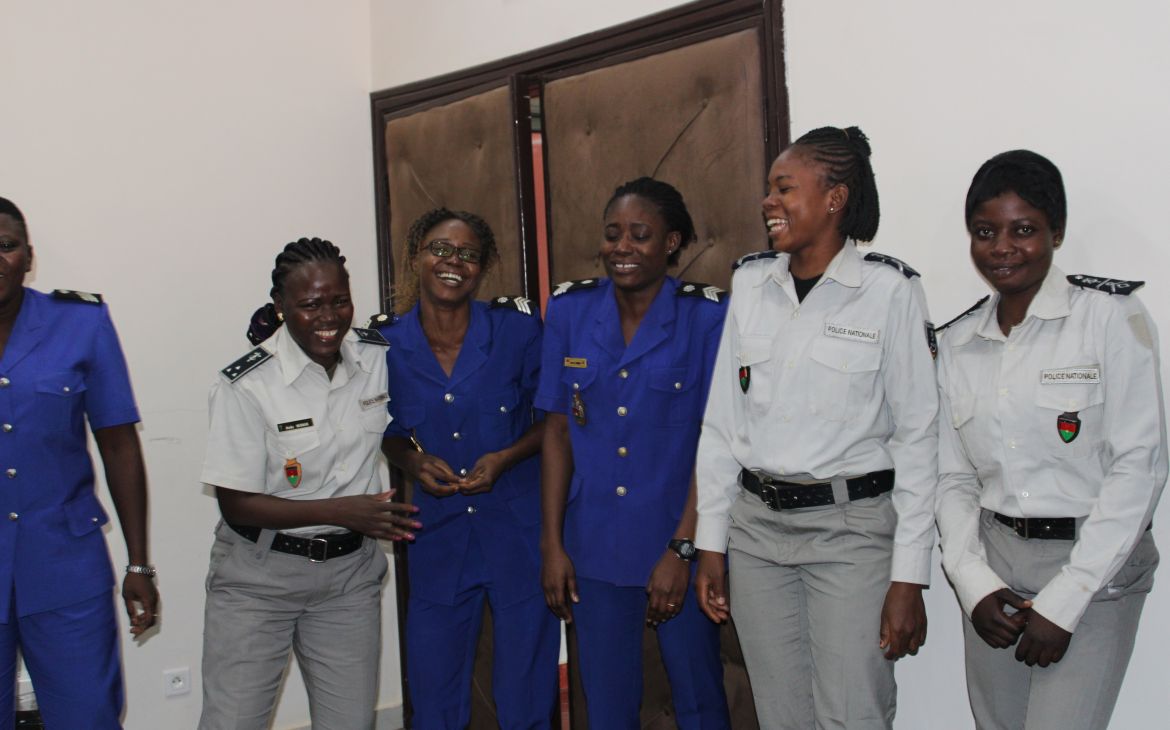 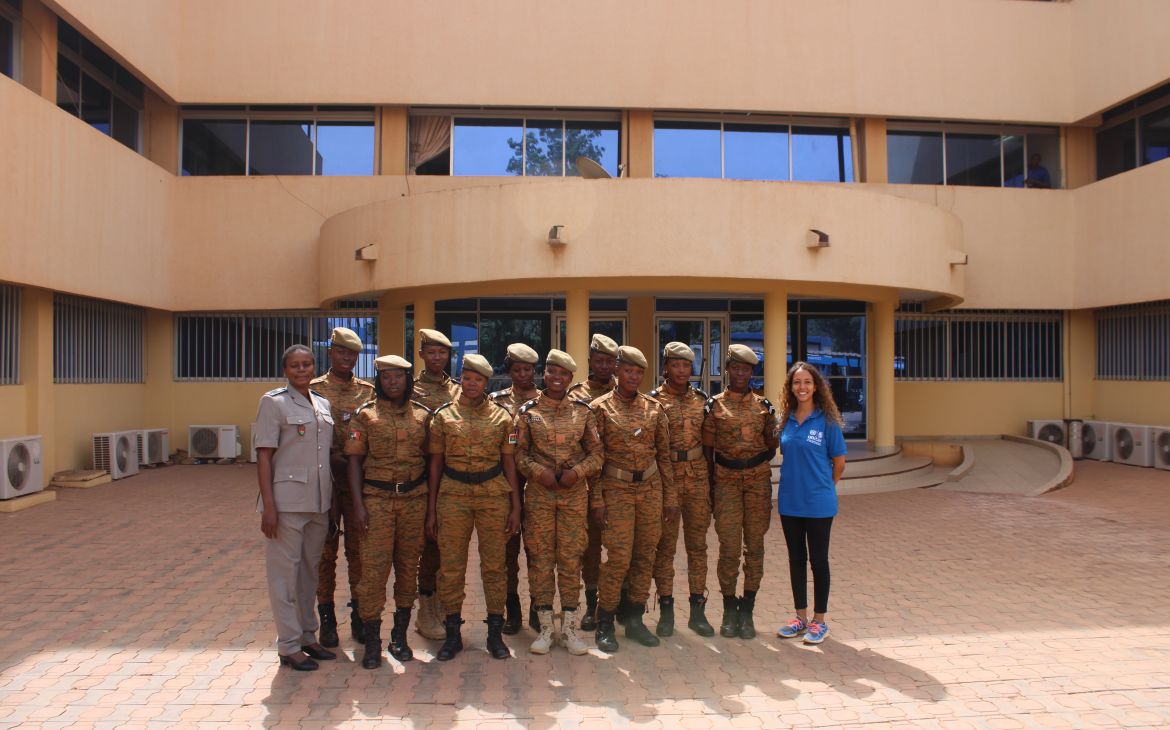 Starting on 6 March 2020, UNITAR is launching a social media campaign #TakeAStep dedicated to the amplification of female voices and their achievements in the security sector, as well as sharing tools which women can use to empower themselves. Learn more and #TakeAStep now!