Coming Up Next Podcast 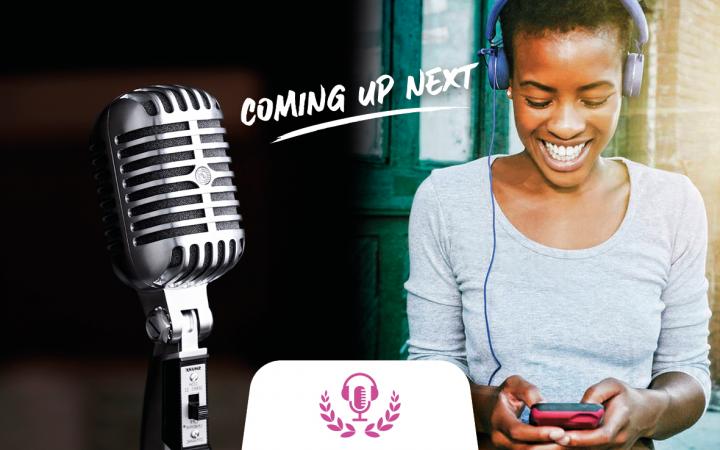 The featured guests of this podcasts are accomplished young leaders (12-32 years old) from around the world, selected for their outstanding achievements and their unique stories.

Each episode of the Podcast is an informal conversation between our Host Barbara Harrisom and between one and three Guests. The Podcast format allows young leaders to share their stories, their expertise, and their advice to other youth – and global decision makers.

In Episode 1, our Host Barbara is joined by two young exceptional leaders and a mental health expert to discuss a topic that affects millions around the world but you may have never heard about: Period Poverty.

After listening to this episode, you should be able to:

Episode 2 - Coding for a Cause

Episode 2 of this learning podcast, brings together a 12-year old coder and CEO, the 17-year old creator of the world’s most popular Coronavirus tracking site, and the Director of the United Nations International Computing Centre (UNICC), in conversation on coding and innovation for a better world.

After listening to this episode, you should be able to:

1. Explain the need for technological solutions for the 2030 Agenda

2. Understand the limitations of coding as a tool for sustainable development 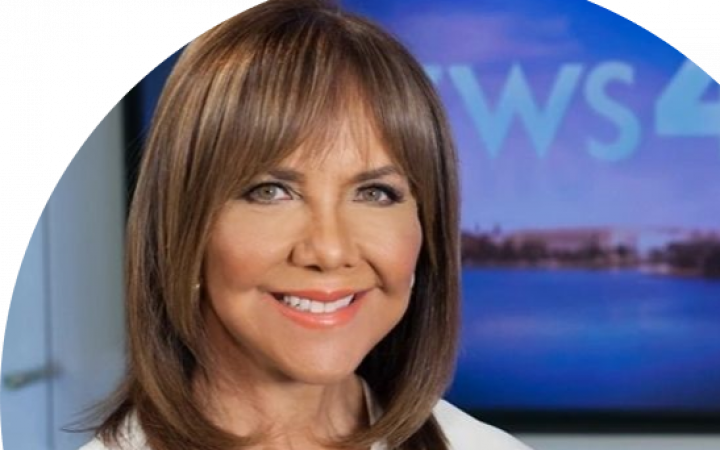 She has garnered Emmy after Emmy – 19 in all – for programs she created as televised specials. Barbara was also honored for Outstanding Achievement by the New York Film Festival for a report from the oil fields of Kuwait after the first Gulf War, with the Ted Yates Award for outstanding community service and she is the recipient of the prestigious Tufty Award for outstanding journalism from Washington.

Now, she wants to help you tell your stories – of people, places, causes, and events – in a way that will grab the audience and make them sit back and enjoy (or learn something they didn’t know) about something that matters to you.