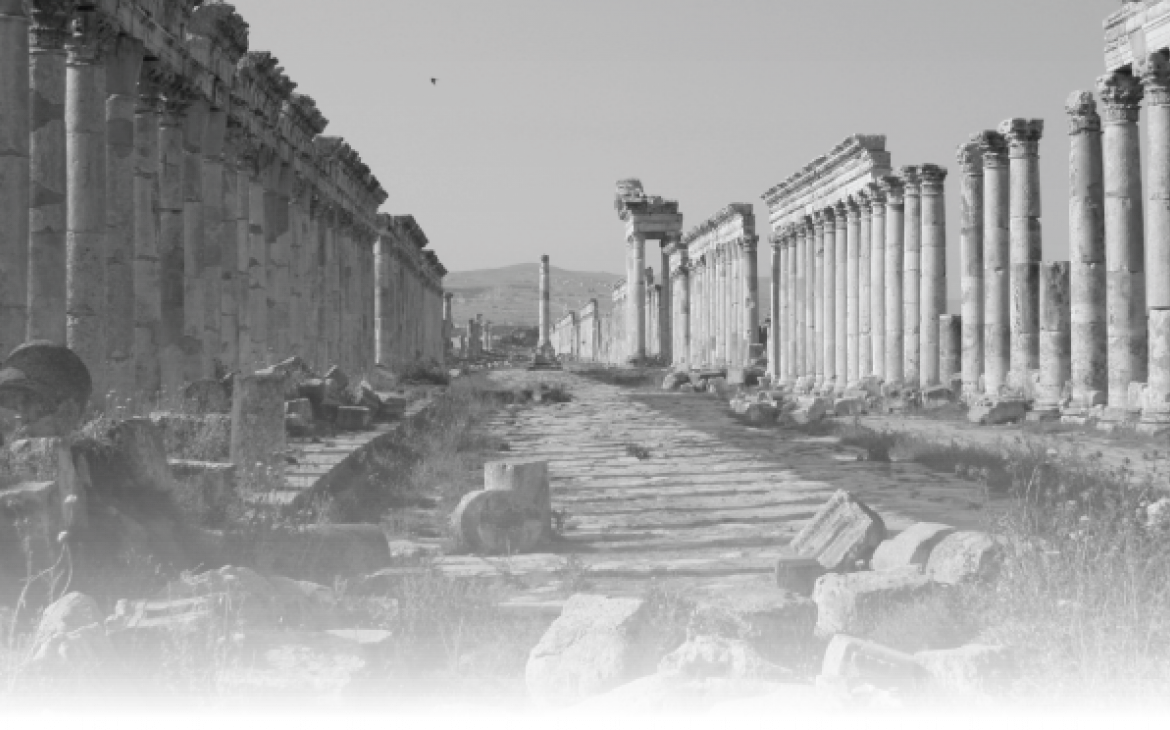 During the ongoing conflict in Syria, UNITAR’s UNOSAT programme has been supporting the humanitarian community with satellite imagery derived analysis. While conducting damage assessments to civilian infrastructure in Syria, it became evident that there was also wide-spread destruction and damage to cultural heritage locations. This report is the result of a dedicated effort to assess the current status of 18 larger cultural heritage areas, in which 290 locations were found to have been affected during the last three years, of which 24 destroyed and 104 severely damaged.

As the conflict continues, it is of utmost importance to better protect the invaluable treasures these areas, including UNESCO World Heritage Properties, bring in terms of common heritage to human-kind. The world cannot afford to let the destruction and looting that UNOSAT has reported here continue. We call on all relevant institutions, both nationally and internationally to ensure the current damage and looting cease, with special attention and support to the work UNESCO carries out in Syria and the Middle-East region.

View some examples of the damages, using the imagery swipers 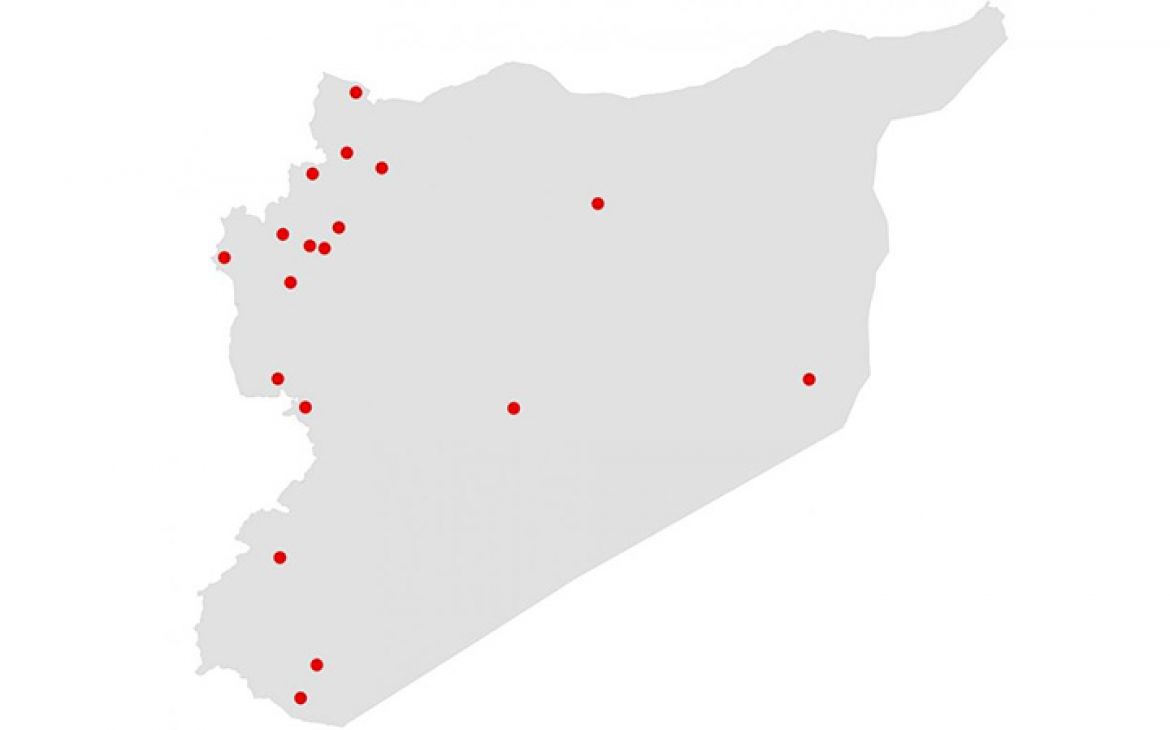 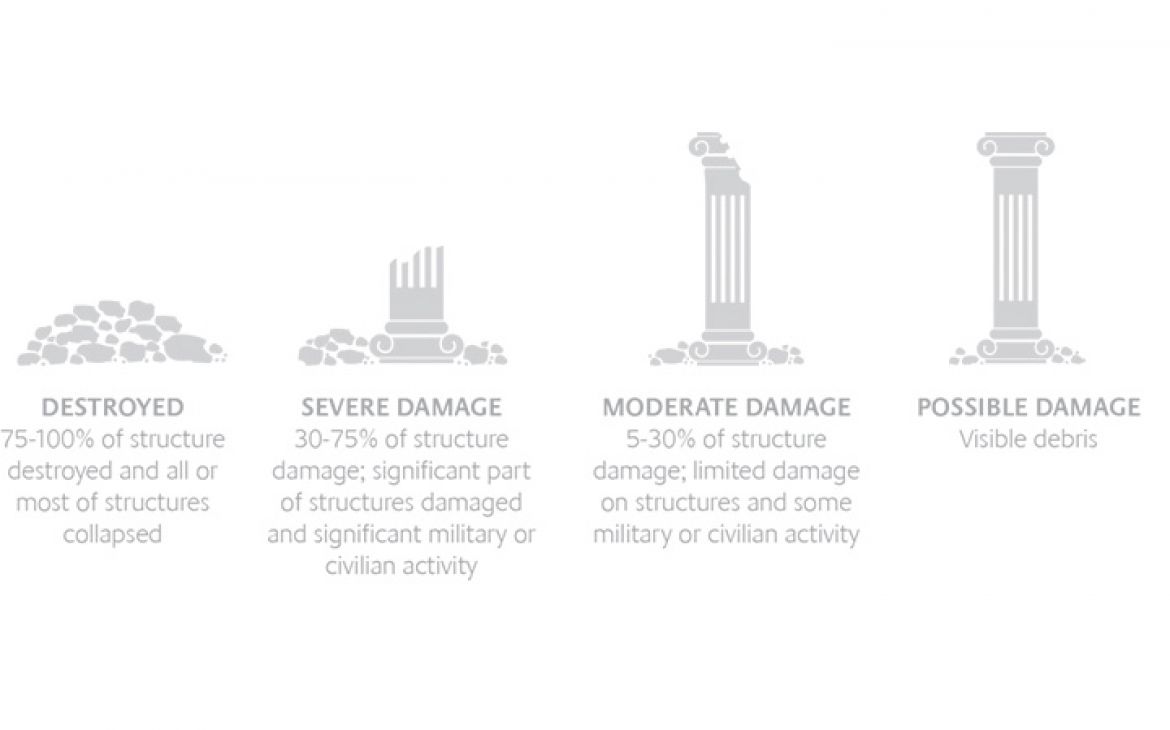