16 November 2020, Dakar, Senegal – To join the global activities during the World Day of Remembrance for Road Traffic Victims, UNITAR and the International Training Centre for Authorities and Leaders (CIFAL) in Dakar, in partnership with the Municipality of Dakar, and with the support of Diageo inaugurated on 16 November 2020 the training course “High Visibility Enforcement Interventions: Law Enforcement to Reduce Road Traffic Crashes related to Drivers using Alcohol”.

Mr. Mouhamed Diop, Director of CIFAL Dakar, inaugurated the event that welcomed 50 law enforcement officers at the CIFAL training facilities in Dakar and other 30 government officials and participants who joined online from Senegal.

Mr. Ndiaga Dieng, Chairman of the Planning Study Commission of the City of Dakar and Deputy Mayor of the Commune of Biscuiterie, thanked UNITAR for inviting the City of Dakar to jointly inaugurate this training course. “It is a necessity to engage and mobilize all road users, insurance companies, car makers, road crashes victims and city leaders to improve road safety”, stressed Mr. Diang. He also emphasized the critical role that society and all individuals, the private sector and city officials have in making roads safer.

“We have committed to contribute to the goal of halving the number of fatalities and injuries from road traffic accidents by 2030. We will do that by improving road user behaviour through advocacy efforts and increased awareness of risk factors, and by enhancing the capacity of government agencies and municipal authorities. We work with governments and other partners to target specific issues, such as drink-driving or excessive drinking, with programmes that aim to change behaviour and reduce harm. Around the world, we focus on promoting moderation and tackling harm – and our biggest area of focus is drink-driving. We have a long history of working to tackle drink-driving, including in across Africa and all over the world”, pointed out Mr. Gabriel Opoku-Asare, Head of Society, Africa at Diageo.

Ms. Estrella Merlos from UNITAR, welcomed the participants to the four-week training course delivered online and in French for the very first time for government officials and law enforcement officers from Senegal. “This online course presents the High Visibility Enforcement (HVE) approach as an educational approach to tackle risk factors causing accidents such as drinking and driving and distracted driving”, mentioned Ms. Merlos. The training course also includes a special module that provides a guide on precautions and best practices to observe when conducting breathalyzer testing to minimize the risk of disease transmission, especially in the context of the COVID-19 pandemic.

This event took place to commemorate the World Day of Remembrance for Road Traffic Victims, declared by UN Member States to remember the many millions who have been killed and injured on the world’s roads, as well as their families, acknowledge the crucial work of the emergency crews, police and medical professionals, and promote evidence-based actions to prevent and eventually stop further road traffic deaths and injuries. 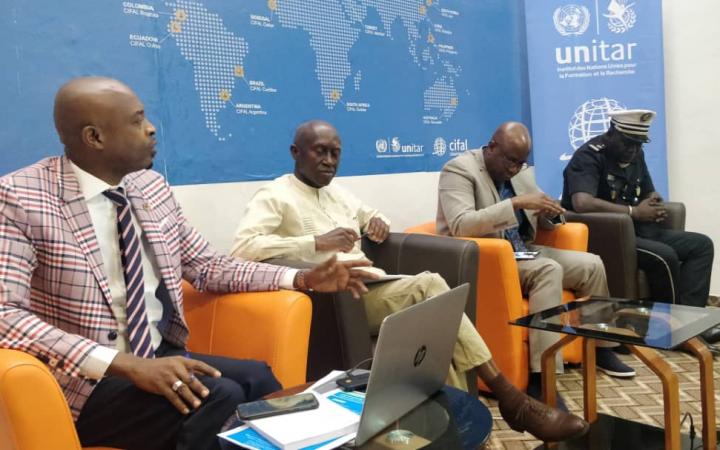 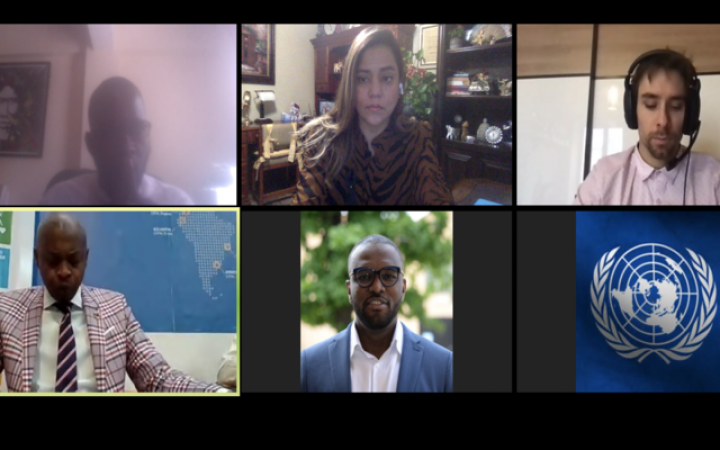 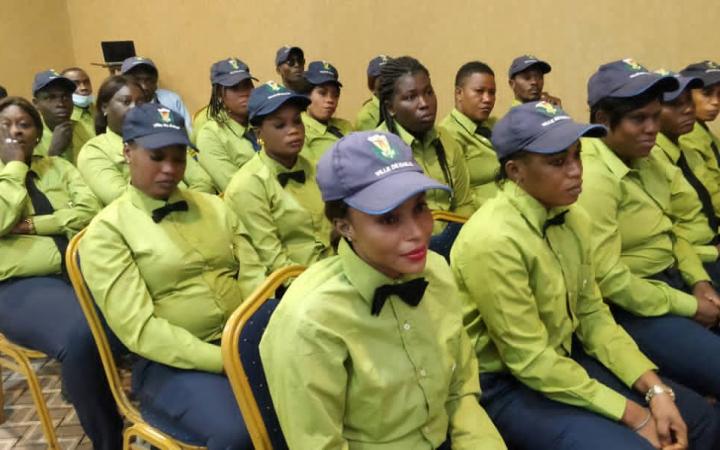