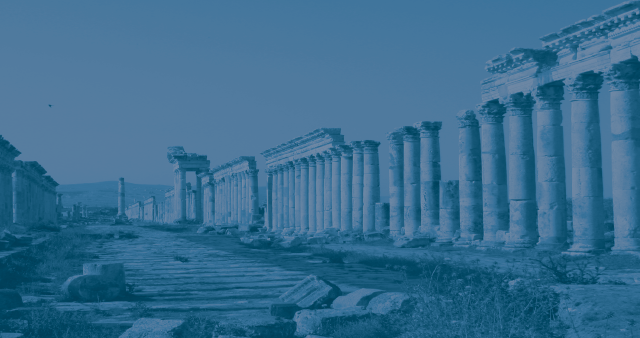 Thanks to a partnership between UNESCO and the United Nations Institute for Training and Research (UNITAR), satellite images developed through UNITAR’s UNOSAT programme in 2015 have been contributing to the work of UNESCO and heritage experts to evaluate and protect sites in Iraq, Syria, Yemen and Nepal. A new UNESCO-UNITAR summary report demonstrates how satellite imagery analysis is an increasingly important tool for assessing potential damage to cultural heritage sites.

According to Francesco Bandarin, UNESCO Assistant Director-General for Culture, “monitoring cultural heritage in areas affected by conflict or natural disasters, including through the use of satellite imagery, is a critical step to start planning for recovery.” 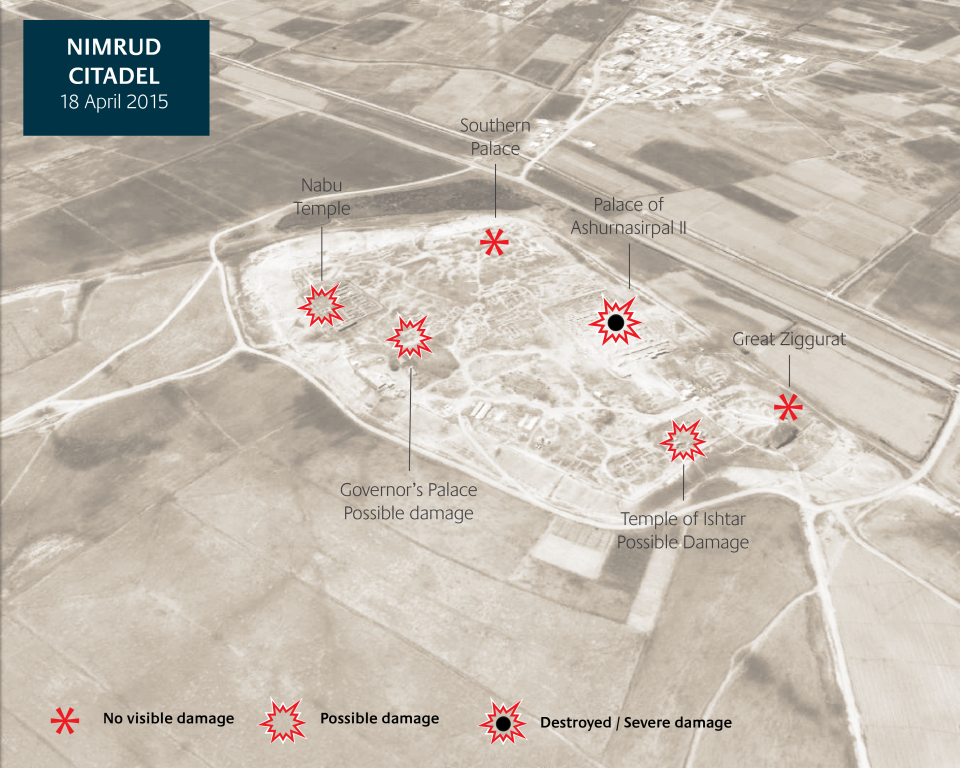 For example, a “before and after” scenario elaborated in the report examines the archaeological site of Nimrud, Iraq.  Comparing UNOSAT satellite imagery from 18 April, 2015 to that of 7 March 2015, the extent and localization of damage and destruction inflicted by ISIS/Daesh upon the Palace of King Ashurnasirpal II (883-859 BC) becomes clear.  In Nepal, following the 25 April 2015 earthquake, satellite imagery helped map which historic temples and monuments of Kathmandu were damaged and to what extent, and which were still intact. This allowed experts to better assess needs and plan reparation measures.

“These are good examples of how innovative applications of satellite imagery and other geo-spatial technologies make a difference in the way the United Nations supports its member states.” says Einar Bjorgo, Manager of UNOSAT.