30 June 2015, Bonn, Germany – UNESCO and UNITAR (the UN Institute for Training and Research) have signed an agreement to protect cultural and natural heritage sites with the latest geo-spatial technologies.  It was signed at the annual meeting of the World Heritage Committee in Bonn, Germany, and will be delivered through UNITAR’s Operational Satellite Applications Programme (UNOSAT).

The strategic partnership will enable the Organizations to work together during conflict situations and following natural disasters, sharing their respective expertise, and collaborating on prevention and capacity development. Satellite imagery is often the only source of objective information for areas affected by conflict or by natural disasters.  It helps the international community to understand the situation on the ground and plan emergency measures.  For example, a recently-published report on cultural heritage sites in Syria, by UNITAR-UNOSAT revealed the extent of damage to cultural heritage, confirming information obtained through unofficial sources.

Other geo-spatial technologies that may be harnessed  include the use of crowd-sourcing app UN-ASIGN, successfully applied following the recent Nepal earthquake, and the use of unmanned aerial vehicles (UAVs) both for general recording purposes and for detailed damage assessments of buildings and other infrastructure. The entire range of geo-spatial information gathering tools is combined using Geographic Information Systems (GIS) and advanced web-mapping solutions. UNESCO and UNITAR-UNOSAT will jointly explore new and innovative solutions that can further contribute to improved management and protection of cultural heritage sites. 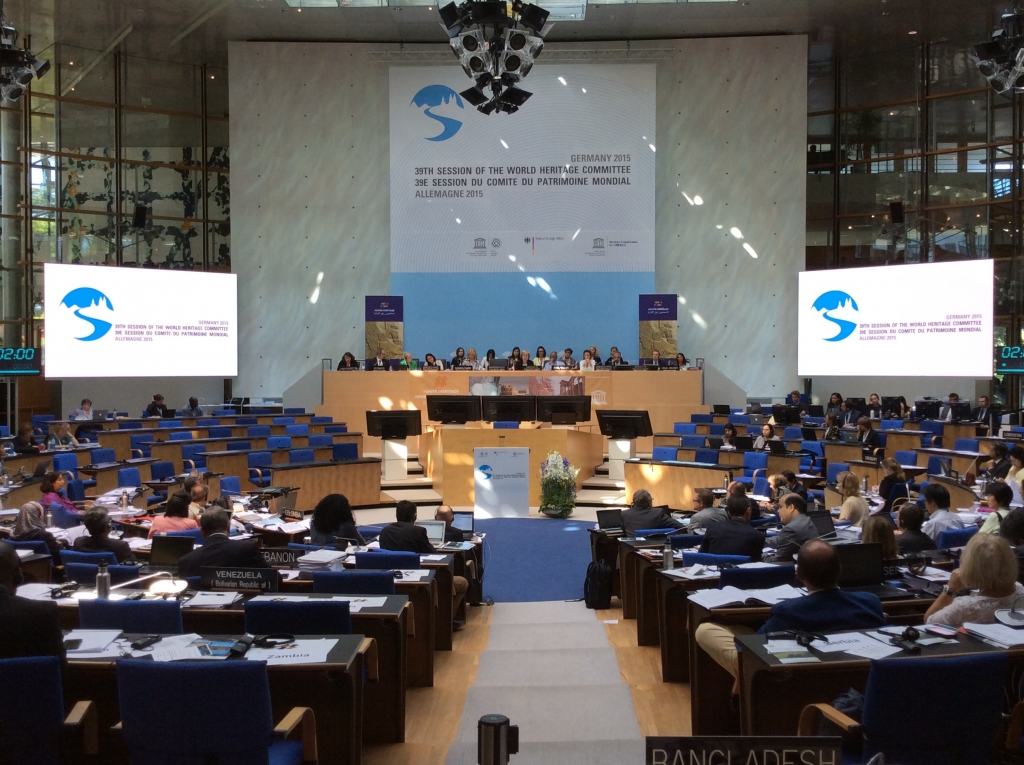 UNESCO’s Assistant Director-General for Culture, Mr. Alfredo Pérez de Armiñán, and Mrs Sally Fegan-Wyles, UNITAR’s Executive Director, signed the agreement.  Mr Peréz de Armiñán underlined the “strategic importance of this new partnership as an example of the type of cooperation UNESCO should establish with sister UN Agencies” in the framework of the Global Coalition “Unite for Heritage”. He further noted that “UNOSAT and UNESCO have complementary capacities that can considerably enhance UNESCO’s ability to protect heritage in emergency situations” and referred in particular to ongoing cooperation to document the state of heritage sites in Iraq and other conflict-affected countries.

UNOSAT’s Manager, Dr Einar Bjorgo, stated: “At UNOSAT we are most pleased to team up with the UN entity mandated to protect cultural heritage and safeguard cultural diversity. Our partnership with UNESCO is a good example of how innovative applications of satellite imagery and other geo-spatial technologies make a difference to the way the United Nations supports its member states. UNOSAT’s track record of innovative solutions now has a significant impact on the way the UN operates. While it is fascinating to note how new technologies are applied to protect ancient cultural heritage, our partnership with UNESCO helps us take specific action on the ground. Satellite imagery can document what is going on, but protection needs to take place at local, national and international level. That is why the roles of UNESCO and UNITAR-UNOSAT are so complementary in this partnership.” 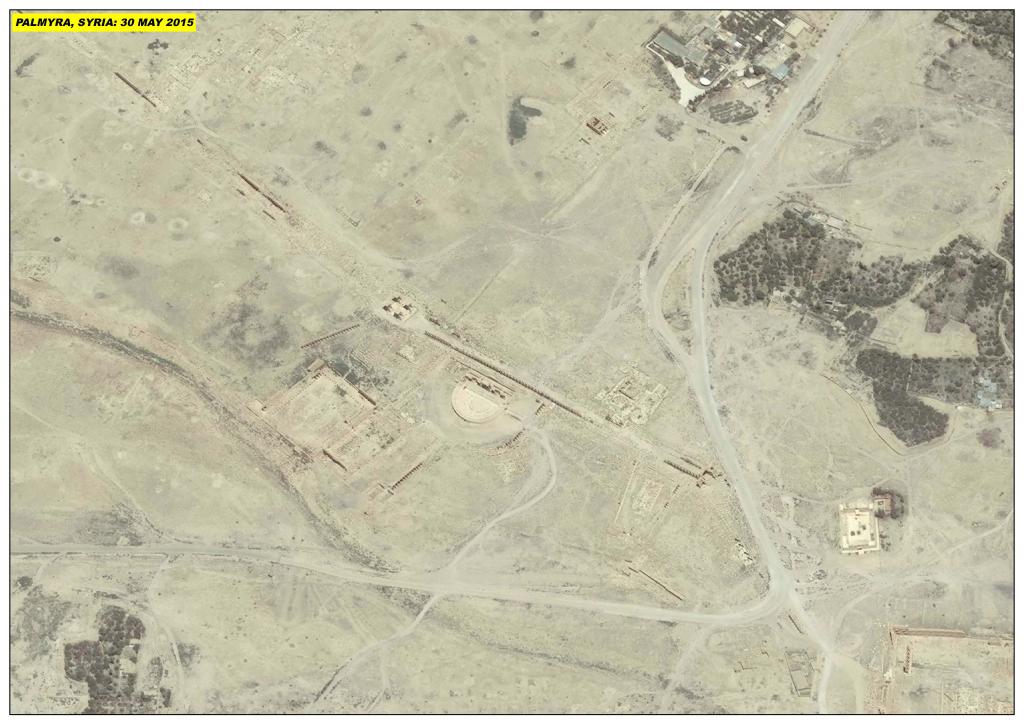 Photo 1: Proceedings at the UNESCO-UNITAR side-event at the 39th Session of the World Heritage Committee (Photo credit: UNESCO)

Photo 3: Image of the ancient city of Palmyra acquired 30 May 2015 following seizing of the city by Daesh. Copyright: DigitalGlobe © 2015