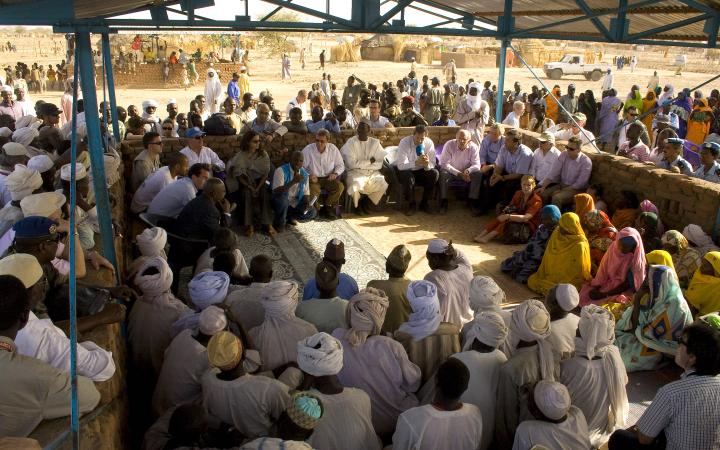 As terrorism and violent extremism remain an increasingly high threat, there is a growing global consensus on the fact that military operations and security measures alone are not enough to defeat terrorism. In order to fully and efficiently respond to the challenges and threats that terrorism and violent extremism pose to nations, regions and communities today, greater emphasis should be put on prevention through reinforcing structural changes, community engagement and building of resilience.

A successful approach demands identification of early signs of radicalization and the mitigation of individual and collective grievances, structural factors and drivers that in the worst case may support or fuel violence. Key actors need to be engaged through cross-sectoral efforts to prevent and counter the spread of radicalization and recruitment in their local communities. Particular focus should be put on the role of women, youth, local stakeholders and civil society, including religious and community leaders. Initiatives aimed at integrating individuals willing to leave violent extremism behind and return to their communities should also be enhanced and encouraged. Ideally, if successfully reintegrated into their local communities, former violent extremists can serve as messengers to their communities and regions, questioning the narrative that made them commit to violent extremist ideologies in the first place.

UNITAR strongly believes that sustainable peace is built through safeguarding of human rights, building inclusive societies and strengthening the resilience against recruitment to violent extremist groups and ideologies in local communities. At the heart of UNITAR’s mandate lies human rights-based capacity-building efforts, strengthening and supporting local and national efforts aiming at preventing and countering violent extremism. UNITAR is dedicated to supporting local, regional and national cross-sectoral approaches and efforts in adopting long-term solutions rooted in addressing underlying causes of radicalization and violent extremism. A gender mainstreaming approach is adopted throughout all initiatives. 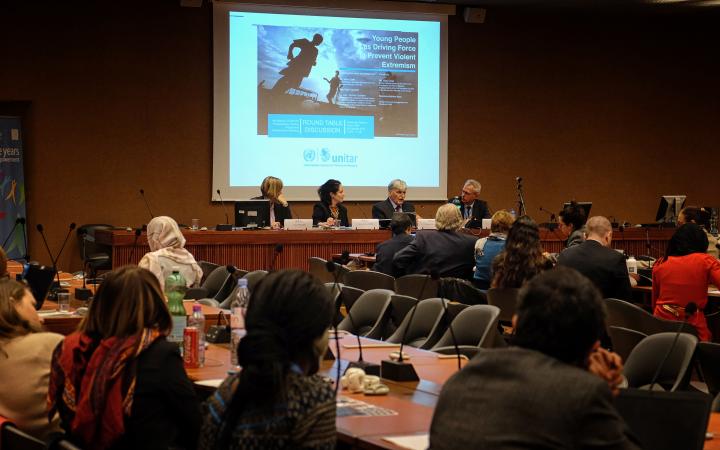 UNITAR is currently increasing its contribution to address conditions conducive to terrorism and violent extremism through its advisory services and the delivery of training upon the request of UN Member States. UNITAR supports Member States and provides assistance to various capacity building projects of UN organisations and other regional and international bodies. A few examples:

File
COVID-19 and Its Impact on Violent Extremism and Terrorism Factsheet_1.pdf374.83 KB