Youth-led Peace and Reconciliation in Colombia: a Transformational Approach 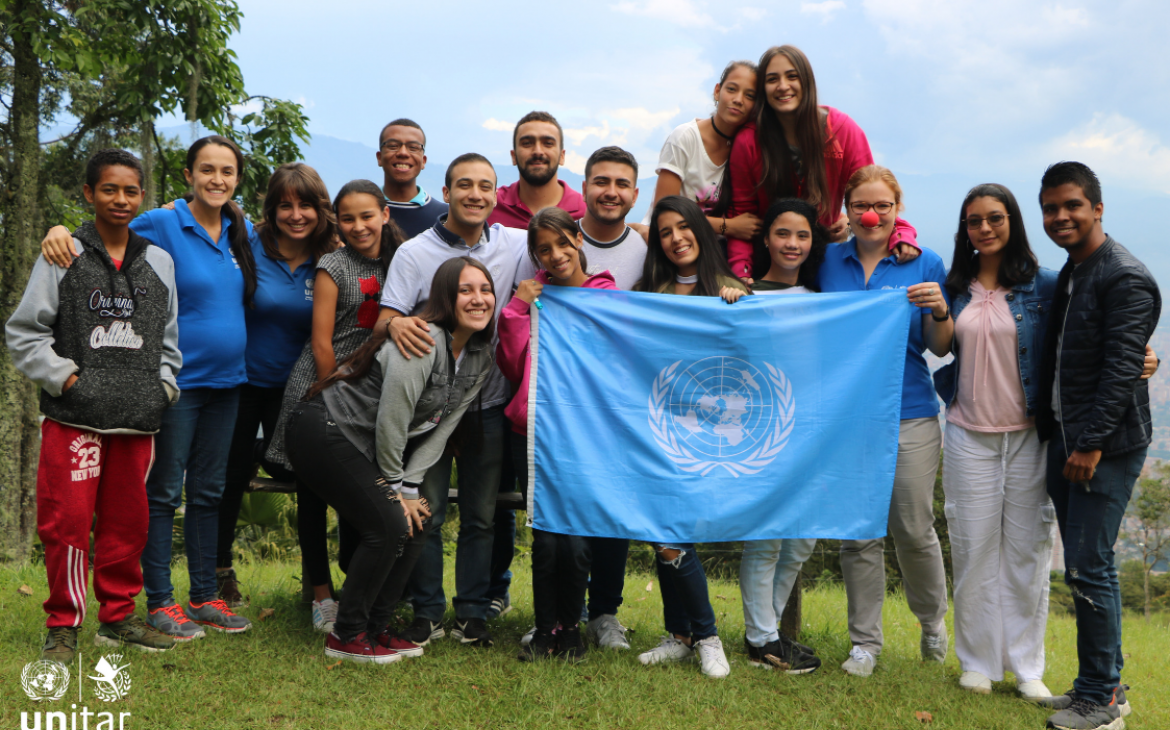 For more information, please access the main webpages with the description of the full project and its individual components in English and Spanish.

Peace starts in the heart. It starts with an individual. An individual alone cannot make peace, however. This peace must grow, to a family, gathering steam to a community, blossoming to a region before a whole country can be at peace. Building peace requires the involvement of all who are affected by a lack of peace, all those who suffer the consequences of conflict. Youths are neither passive victims nor pure perpetrators of violence; rather they are complex actors. Planning for the future of a country post-conflict necessitates engaging with the youth of today. Support for the stabilisation and the strengthening of fragile states is a central goal of UNITAR, and as such so is the inclusion of youth and the most marginal in processes of peace.

Colombia, emerging from half a century of conflict and tentatively building a vulnerable peace, is fertile ground for innovative approaches to peacebuilding. UNITAR first started working on the project Youth-led Peace and Reconciliation in Colombia: a Transformational Approach in 2014, piloting several programmes which aimed to enhance the capacity of youth to be peacemakers in their own lives and in their own communities. What made this project truly unique is the methodology; the whole approach and all the material used was developed directly with the concerned community members, using design thinking approaches and gamification. These were then piloted and further adjusted based on the feedback from the community, allowing for much greater local ownership and relevance. Having such local ownership not only allows for a bottom-up rather than top-down approach but it also encourages a more sustainable and long-lasting impact.

The first pilot was titled “Pintando el Futuro” (Painting the Future) and focused on preventing the recruitment and re-recruitment of at-risk youth and supporting the reintegration of former child soldiers through the use of visual storytelling. The comic books developed as part of this phase are now available to view online and download (in Spanish). The second pilot was called “Viaje de Heroes y Heroinas” (The Superhero’s Journey) and focused on strengthening the capacity and agency of young people in marginalised communities. Finally, the third component of the project was “Perspectivas de Paz” (Perspectives of Peace) and focused on supporting the reconciliation process in Colombian society through storytelling and historical memory building.

These three tools are now ready to be rolled out to a much larger cross-section of the society in Colombia. Through the generous funding of our donor, the German Federal Minister for Foreign Affairs, and the hard work of UNITAR and local partners on the ground, this project is now set to reach 50 communities across Colombia. What makes this project so impactful and exciting is the fact that it has three separate but intrinsically linked focuses: on the individual, on the household, and on the community. This kind of multilayer approached allows for a much more profound impact to be achieved. Involving families and the wider community as well as individuals encourages a more sustainable, locally owned and ultimately positive peace.

This project enhances the capacity of youth to have an active role and be agents of their own peace, while encouraging families and communities to understand that they have a key role in the development and protection of children and youth and in the peace process as a whole. Through this unique approach, UNITAR hopes to play a part in building a more peaceful future for all Colombians, leaving no one behind.

Read more about the project in English and Spanish, and follow UNITAR social media (Facebook, Twitter, and LinkedIn) for more updates on transformational peacebuilding in Colombia. 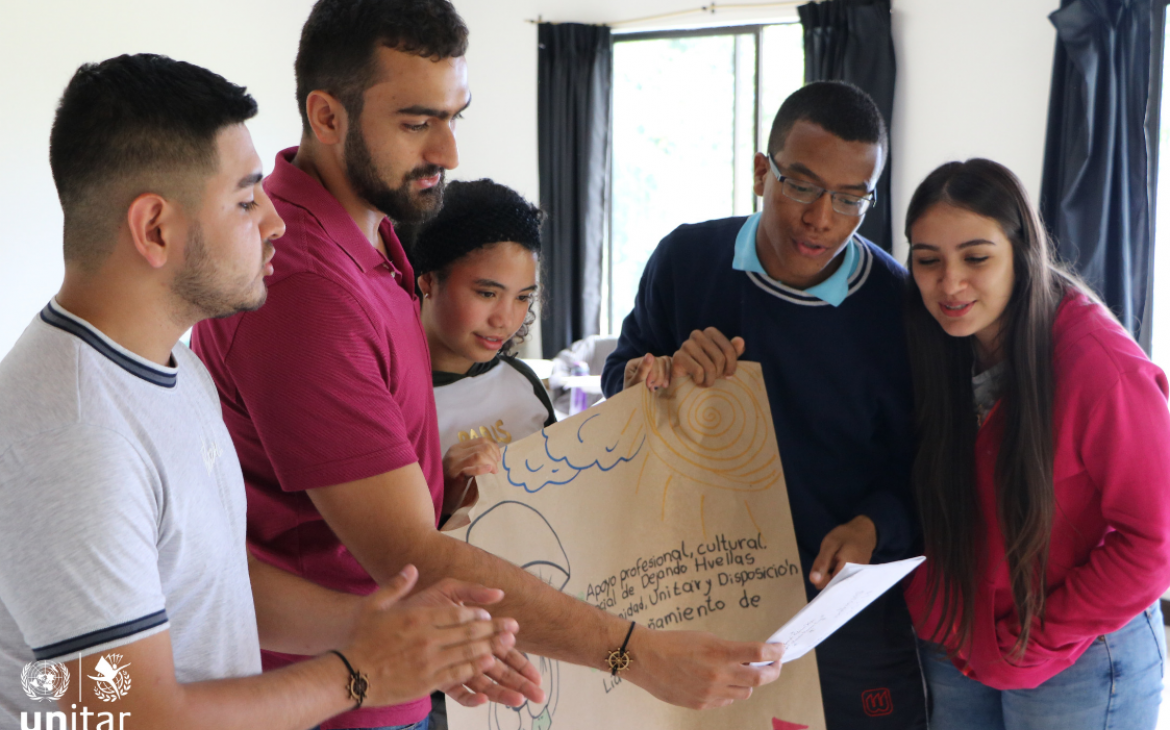 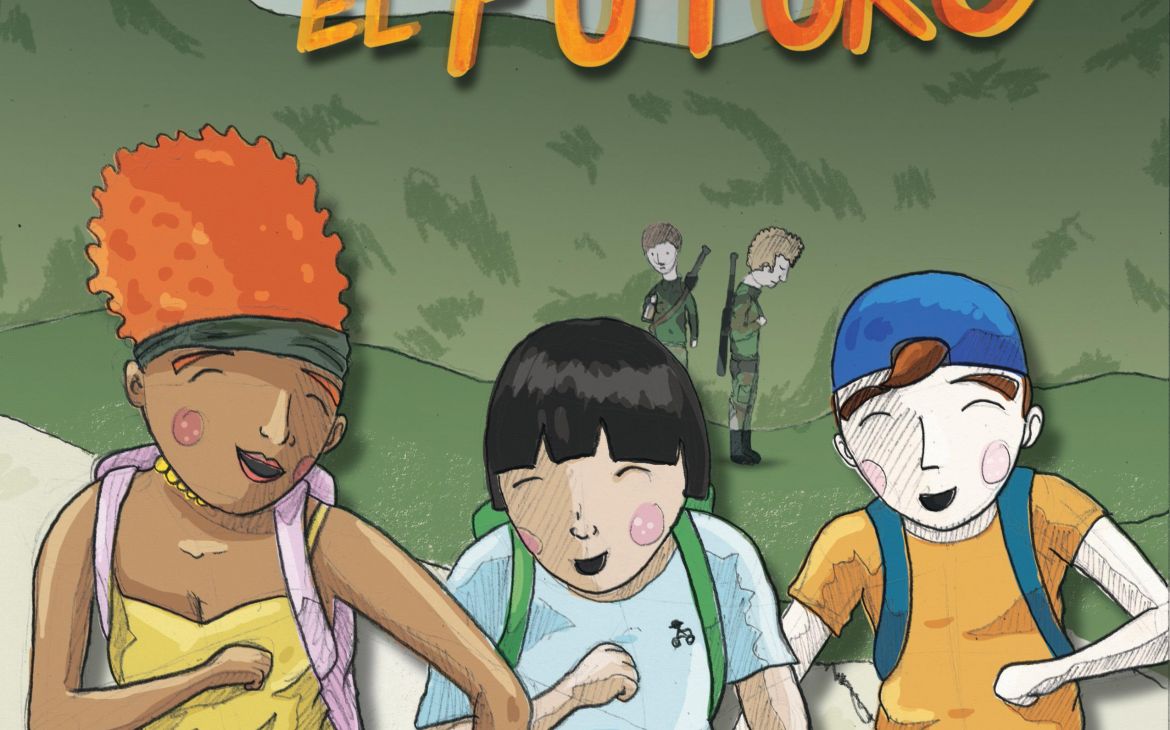 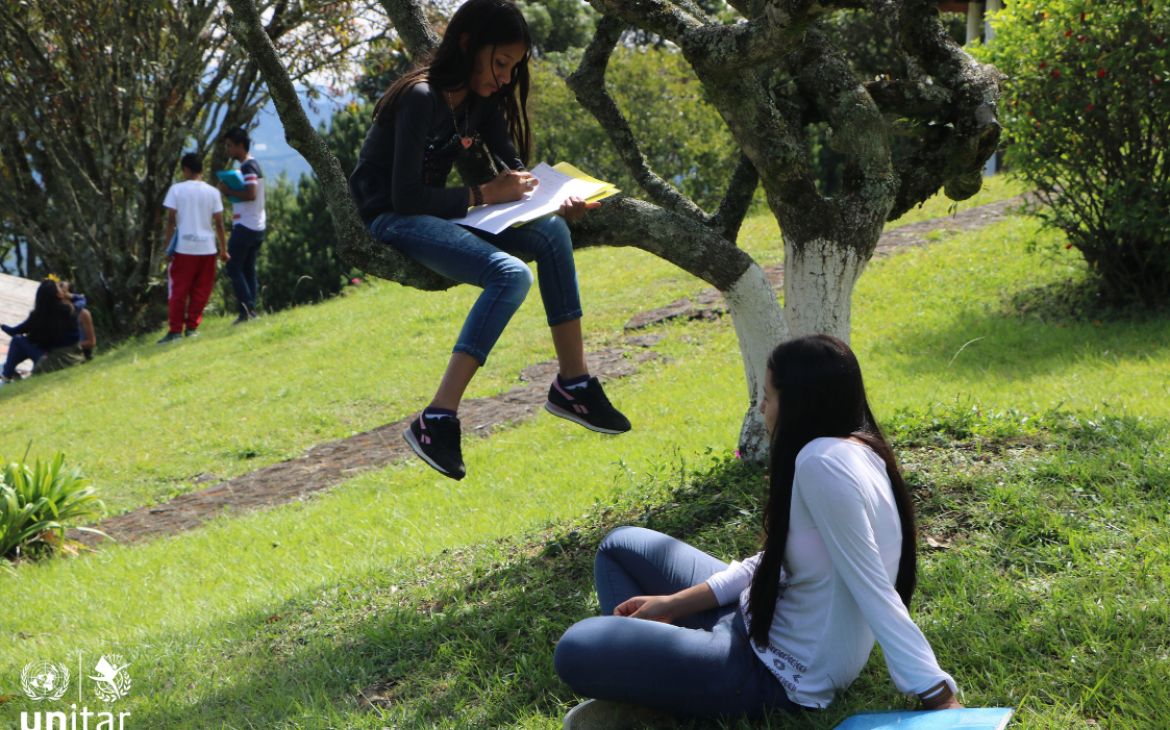