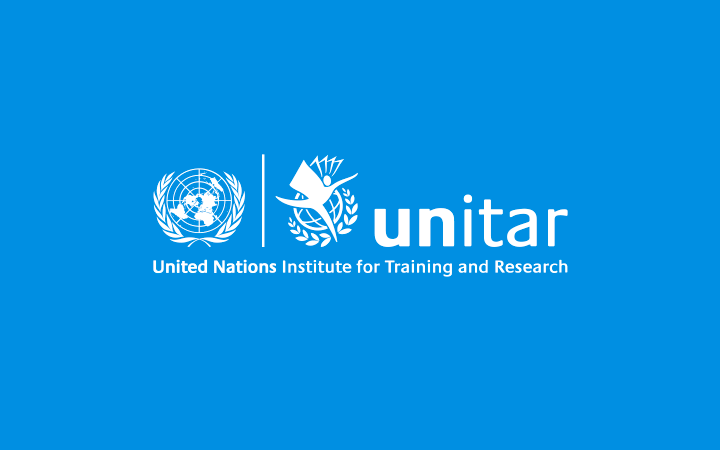 Corporate Social Responsibility and Sustainability under the spotlight in Antwerp, Belgium
23 June 2010
Antwerp, Belgium: June 22, 2010 &ndash; UNITAR and the World Jewellery Confederation (CIBJO),&nbsp; an NGO accredited to the ECOSOC (United Nations Economic and Social Council), have agreed to organize joint events on Corporate Social Responsibility (CSR) in September at the Shanghai Expo 2010.

UNOSAT piracy monitoring generates new evidence based elements
23 June 2010
UNITAR was invited in June 2010 to illustrate the results of UNOSAT Piracy Monitoring at the New York plenary meeting the UN Contact Group on Piracy of the Coast of Somalia.

UNOSAT activated over Kyrgyz CRISIS
18 June 2010
According to the International Federation of the Red Cross, hundreds of thousands of ethnic Uzbeks have fled fighting in Kyrgyzstan and are massing on the border of neighbouring Uzbekistan, where a major humanitarian crisis is reported to be unfolding. Several tens of thousands people have managed to cross over to Uzbekistan, provoking an impending refugee crisis. Both groups are in urgent need of humanitarian aid.

Advancing peace and security in the spirit of Dag Hammarskjöld
17 June 2010
Uppsala (Sweden) 10 June 2010: At the occasion of a lecture by Dr. Carlos Lopes, UNITAR and the Dag Hammarskj&ouml;ld Foundation (DHF) signed a Memorandum of Understanding. As a first step into the cooperation, UNITAR and DHF are looking to organizing a lecture series to be held in Uppsala, New York/Geneva and in Africa on topics related to peace and security.

Israel MOFA Training on Multilateral Negotiation and Conference Diplomacy
16 June 2010
&ldquo;The seminar opened our eyes and minds to the world of the UN and multilateral diplomacy.&quot;

Online Diplomatic Training @ UNITAR
8 June 2010
Since 2006, UNITAR trained almost 700 beneficiaries in the field of multilateral diplomacy through its online learning platform. In 2010, UNITAR is developing and offering an unprecedented amount of new courses in this field, including on Bilateral and Multilateral Negotiation, the United Nations System, Diplomatic Protocol, Mediation Skills, Chairing Meetings and International Conferences, as well as Drafting UN Resolutions.

Training on Multilateral Conference Diplomacy at the Congolese Diplomatic Academy
7 June 2010
&quot;My knowledge of conference diplomacy has considerably improved since this training has allowed me to reflect on the practices that I've met in my capacity as a diplomat.&quot;