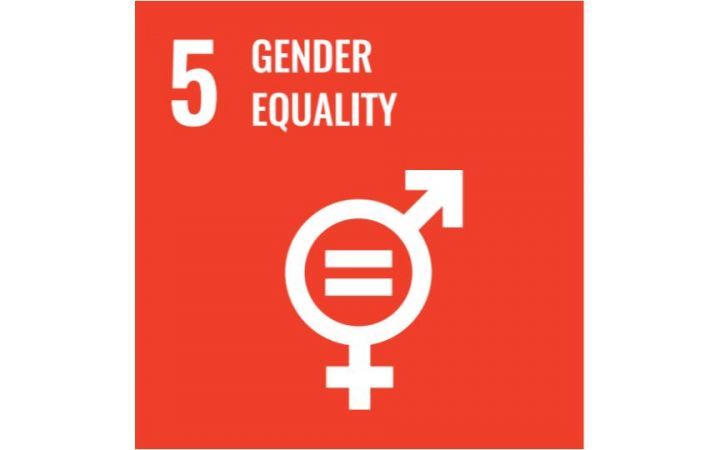 A single approach cannot bring about genuine development towards a common goal. The outcome of Sustainable Development Goal (SDGs) 5 is clear: gender equality. Yet, the path to get there is not simple. Each nation, state or municipality will have its own starting point, shaped by a unique cultural identity and socio-economic and political conditions. And these will in turn shape the tools to seek and implement change.

UNITAR supports countries to achieve SDG5 by enhancing the skills of their people and empowering them to take locally tailored action. To this end, UNITAR – with the support of UN Women and the Cypriot Government – ran a 10-week online training programme from March to May 2021: Gender Empowerment Now: Building Capacity to Mainstream Gender Equality and Women’s Empowerment into the Government Policy of Jordan and Lebanon.

Fifty-eight government officials (55 women and three men) took part in the programme. They represented not only departments such as education and welfare in which women traditionally are placed, but also energy, security, economy and tourism sectors. This diversity shows that Jordan and Lebanon both want gender equality enacted across the board in governmental policy.

The course covered the terminology of gender equality, its legal basis – especially the United Nations Security Council Resolution 1325 on Women, Peace and Security – and how to realize equality through strategic and budgetary planning. “Gender-responsive budgeting [has] economic and social dimensions that aim [for] the equitable distribution of opportunity between men and women,” said Alin Aoun, Executive Assistant of the National Strategy for Women in Lebanon. 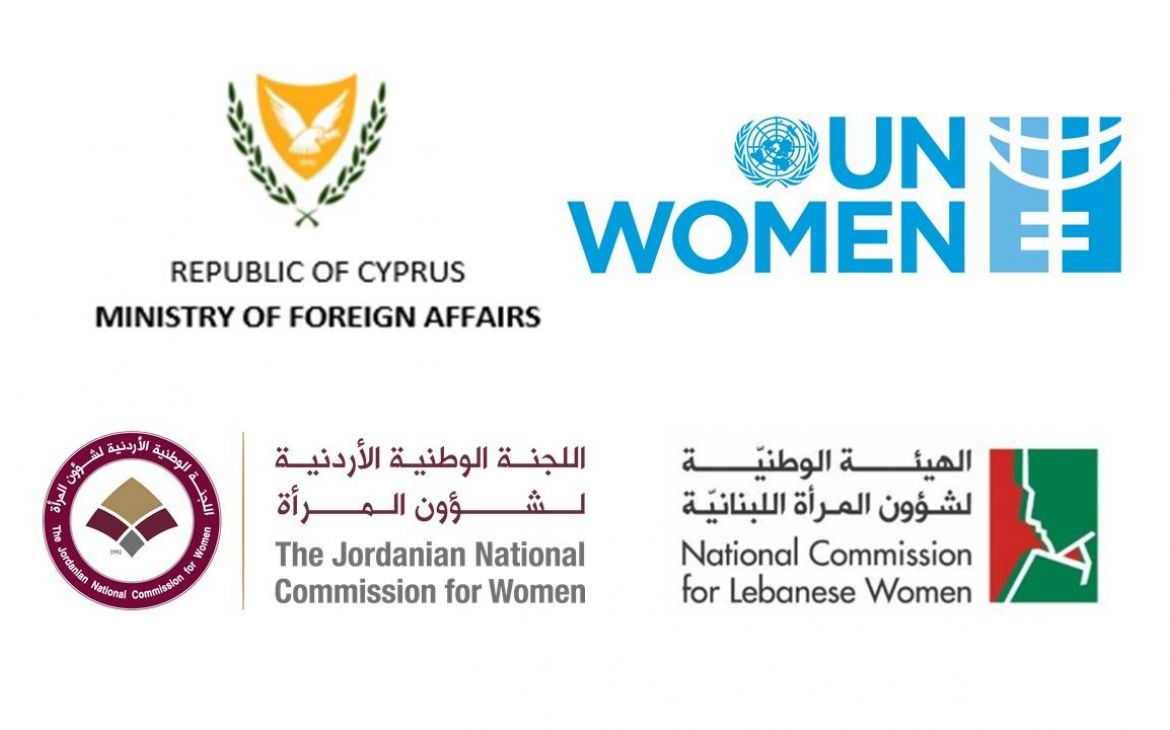